The COVID-19 pandemic had already dealt a massive blow to the world economy when the Russia-Ukraine conflict broke out. The conflict and the sanctions major developed economies announced against Russia in response have resulted in food, energy and refugee crises, dealing yet another powerful blow to the global economy apart from heightening the tensions between Russia and the West.

The energy and food crises have affected many countries across the world, especially developing countries, which depend heavily on food and energy imports. To deal with such serious global problems, countries need to work together.

In fact, they had done so after the 2008 global financial crisis broke out. But today, instead of joining hands to overcome the multiple crises, the United States and some other Western economies, caught in the vortex of anti-globalization, have abandoned their global outlook and are adopting more and more protectionist and unilateral trade and other policies.

Globalization, in essence, should be about free and fair global trade and cooperation. But the US and its allies wanted globalization to be fashioned on the lines of the colonial system devised by the West. That's why the US-led West controlled global organizations such as the International Monetary Fund, the World Bank and the World Trade Organization, in order to set almost all the global economic and commercial rules, and conspired to make the US dollar the default international currency.

Realizing that they are increasingly losing their advantages in the global markets, the developed countries do not seem interested in boosting globalization any more. Instead, they are taking all sorts of anti-globalization and anti-WTO measures to protect their home industries and companies.

In such a scenario, it is the obligation of emerging market economies to uphold globalization and promote multilateralism, so countries from the Global South can boost their economic development and improve the lives of their peoples.

And BRICS, as a grouping of emerging market economies, is best suited to take this mission forward. Therefore, it is important that the five BRICS member states deepen cooperation within the bloc, as well as with other developing countries, in order to help the global economy to overcome the serious challenges the world faces today.

In fact, the 14th BRICS Summit, which concluded on Thursday and was themed "Foster High Quality BRICS Partnership, Usher in the New Era for Global Development", vowed to strengthen cooperation among the member states as well as with other developing countries to overcome the food and energy crises.

As an important BRICS member and the second-largest economy in the world, China has been increasingly contributing to global development and peace, and has promised to continue doing so. And the Global Development Initiative President Xi Jinping proposed at the 76th annual session of the United Nations General Assembly in September last year is a major step toward fulfilling that promise, for it will take forward the global development cause and help realize the UN's 2030 Agenda for Sustainable Development.

Beijing is hosting three events this week which are expected to boost BRICS cooperation. The series of events started with the BRICS Business Forum on Wednesday and was followed by the 14th BRICS Summit on Thursday, and will conclude with the High-level Dialogue on Global Development on Friday. That more than 1,000 officials, diplomats and business representatives from 18 countries attended the business forum shows it has drawn attention from not only BRICS but also beyond.

Addressing the business forum via video link, President Xi said countries need to work together to steer global development into a new era to tackle the challenges facing the world and improve people's well-being. Emphasizing that people around the world are worried about the unending challenges facing the global economy, Xi urged all countries to work together to create mutual benefits by pursuing common development.

Besides, at the Meeting of BRICS Ministers of Foreign Affairs on May 19, the member states reiterated their commitment to adhere to multilateralism, uphold international law and the United Nations Charter, promote reform of the global governance system, and build a fairer, and more equitable and inclusive international architecture.

And to integrate into globalization, all countries must abide by international laws and the UN Charter, and the US-led West, instead of trying to reshape the world order to maintain their advantages, should work with other countries to build a better future for all.

The author is deputy secretary general of the Center for One Belt One Road, Chinese Academy of Social Sciences.

Three years of accomplishments for the GBA 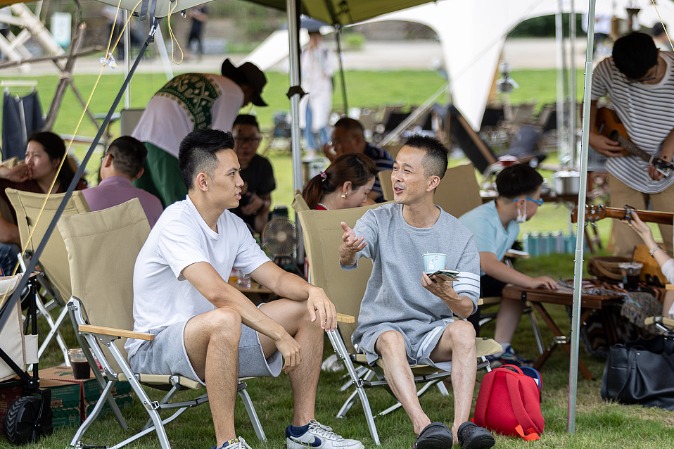 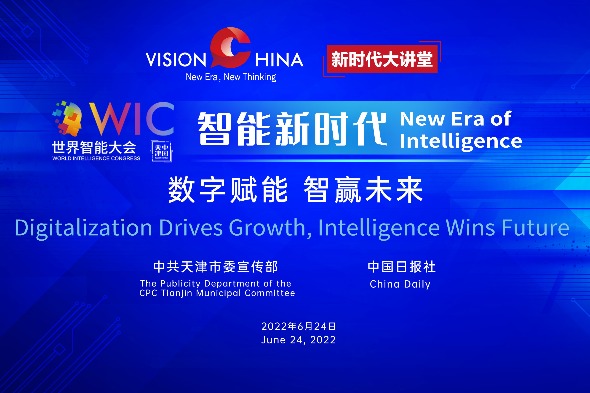 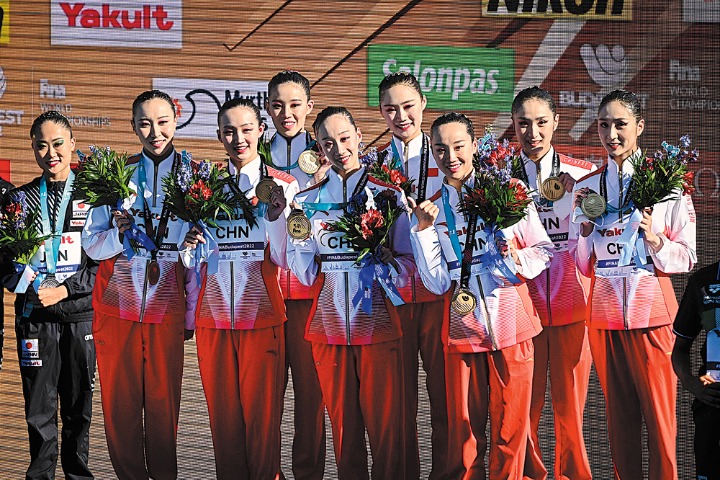