As China is tightening COVID-19 measures to contain the ultra contagious Omicron variant, the Wall Street Journal (WSJ) has taken this moment, not to learn something meaningful from China's experience, but to hype up so-called "political risk" of the "lockdowns."

On Tuesday, a WSJ editorial on "lessons from China's COVID lockdowns" nagged foreign companies to "minimize their exposure to China's political vagaries or risk more business trouble ahead."

However, insightful investors know full well that the long-term prospects for China as a top investment destination have not changed, and that China's political governance with scientific measures is expected to create more conditions essential for greater and sustainable prosperity.

When several Chinese cities, including the financial hub of Shanghai, were wrestling with the Omicron resurgence, the dynamic zero-COVID policy, though bringing some instant impacts, will help reinforce China's economic fundamentals in the long run instead.

Sadly, since the onset of the pandemic, the Journal has missed important lessons from China's valuable experience in fighting the virus.

First and foremost, any loss of life is irretrievable -- that's why China has stuck to the dynamic zero-COVID policy; whereas the downward pressure and fluctuation facing the economy are temporary, which, at least till now, present no real threat to China's economic development built over the past decades.

As one of America's most-read print newspapers, the Journal is advised to first keep a watchful eye on what is going on in its own country, in particular after President Joe Biden commemorated the 1 million American lives lost to COVID-19.

Despite what Biden called "a tragic milestone" in the United States, the Journal, instead of seeking justice for the 1 million American souls lost and over 200,000 American children orphaned or half orphaned, appears to be more interested in economic prospects rather than life-saving strategies amid the pandemic.

Little wonder the Journal is famed as "a rarity in 21st-century media: a newspaper that makes money. A lot of money," according to the New York Times. After all, it's named after Wall Street, not the people.

Moreover, a reliable conclusion must be based on facts and figures -- a simple reminder to some elite Western journalists. Before cautioning about "an economic danger" arising from China's various anti-pandemic measures, they should have good knowledge about China's public health and economic situation.

China has a large population of 1.4 billion, home to 267 million elderly and more than 250 million minors, who are vulnerable to the virus. According to a study published Tuesday in Nature Medicine, if China drops its current anti-COVID strategy, peak demand on intensive care unit would be 15.6-times the existing capacity, causing more than 1.5 million deaths. For these reasons, China, a country that always puts people first, mustn't leave the virus on the loose.

Despite the pandemic's near-term impact on socio-economic development, what China is doing is reminiscent of the episode in 2020, when it largely overcame the shock of COVID-19 and became the sole major economy to expand with 2.2-percent annual growth. Last year, China's GDP even reported remarkable 8.1-percent growth year-on-year.

Given the strong resilience of the Chinese economy, economists agree that main factors supporting China's economic growth, such as retail sales of consumer goods and industrial added value, haven't altered, and the country remains a magnet for foreign investment.

Standard Chartered Bank, for instance, in February announced 300 million-US-dollar-worth investment into China-related business in the next three years. "The more multinationals know about and integrate their operations into the economy of China, the more confidence multinationals will have in China's long-term growth and prosperity," Jerry Zhang, chief executive officer of Standard Chartered Bank (China), told Xinhua recently.

Still and all, though the Journal has summarized numerous "lessons" about China, many of them have nothing to do with genuine insights into the Chinese economy or other aspects of the country, but merely fueled unfounded fears.

Based on biased views, flawed logic and fabricated evidence, such "scare tactics" can hardly keep investors and businesses away from the Chinese market.

Back in the mid of the 2008 global financial crisis, the Journal issued an opinion article reflecting on "the lessons from 30 years of Chinese reform," in which it tried to hype up "uncertainty" over the country's economic environment.

By contrast, the Chinese economy has ever since expanded three times. Over the past decade, China has maintained strong momentum for growth, hitting one milestone after another: in 2010, China became the world's second largest economy; in 2019, China's GDP per capita exceeded 10,000 dollars; and in 2020, China passed the United States as the global largest recipient of foreign direct investment.

History has proved that such daily smearing of China could not hinder its development, as it has been based on a people-centered philosophy, which is exactly the most important lesson to learn for the Journal. 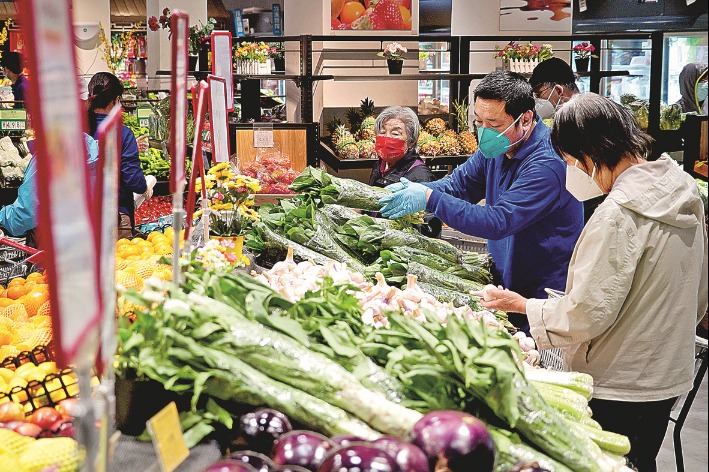 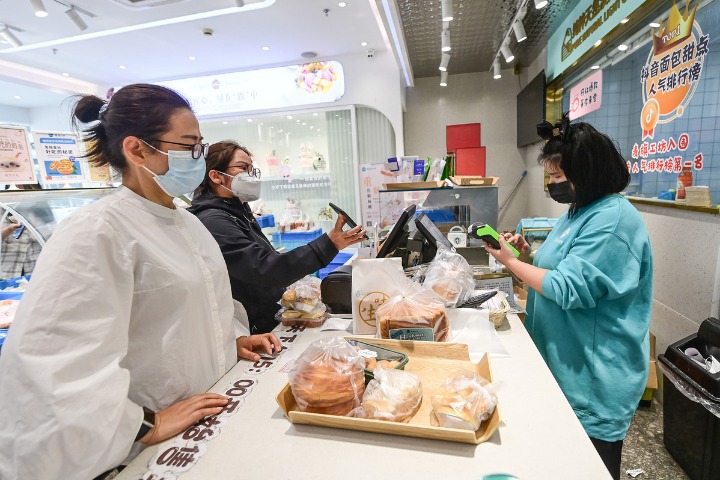 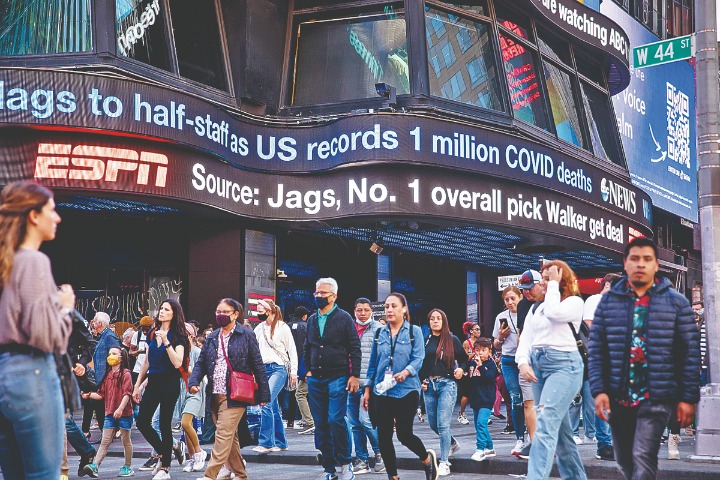 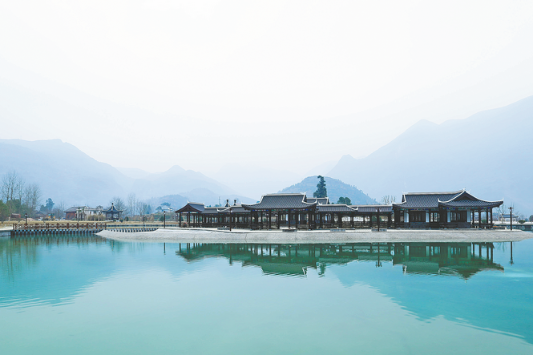 Ten photos from across China: May 6-12 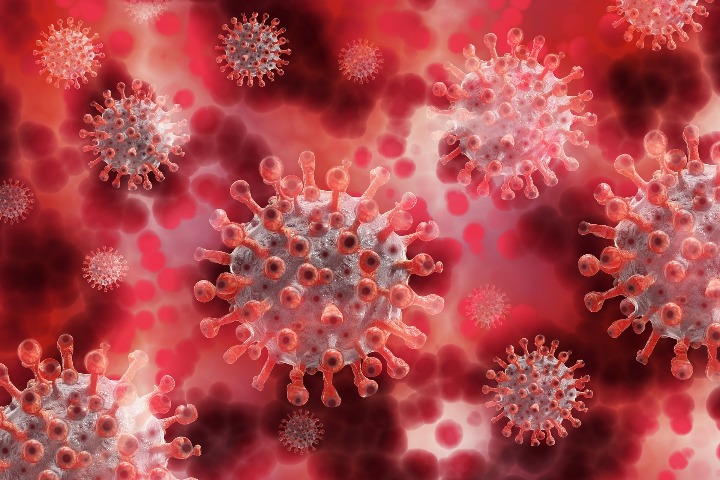