Having won the presidential election by a razor thin margin of 0.73 percentage points in March, Yoon Suk-yeol of the conservative People Power Party will be sworn in as the new president of the Republic of Korea on Tuesday.

But despite winning the presidential election on an anti-corruption and pro-US plank, Yoon, a former chief prosecutor and a political novice, has invited former president Park Geunhye, who was jailed for corruption due to Yoon-led investigations, to his inauguration.

Also, Yoon could also change the policies of outgoing ROK President Moon Jae-in who strived to strike a balance between relations with the United States and other countries, because Yoon's priority seems to be closer alignment with the US and a tougher stance against the Democratic People's Republic of Korea. In fact, within hours of his election, Yoon called US President Joe Biden and sent a delegation to the US about one month later.

With the Russia-Ukraine conflict lingering on and no signs of the China-US frictions being resolved, the ROK's diplomacy under Yoon will focus on strengthening the Washington-Seoul alliance and helping the US to design the Asia-Pacific order.

Given the changing situation, four aspects of US-ROK relations need to be highlighted. First is the ROK-US coordination on the Korean Peninsula denuclearizing issue, insisting that the DPRK completely abandon its nuclear weapons program for the US to lift the sanctions, and Seoul's efforts to increase its say on the issue. For example, Yoon has proposed a ROK-DPRK-US liaison center in either Washington or Panmunjom in the demilitarized zone, in order to resolve the issue.

Second, Yoon may try to improve the ROK's ties with Japan and reshape ROK-US-Japan relations, in a bid to appropriately respond to what he has emphasized as "Pyongyang's nuclear threat". No wonder he sent delegations to both the US and Japan in April. The improvement of the US-ROK-Japan economic and security alliance could also lead to a new 2+2+2 dialogue mechanism.

Third, that Yoon will strengthen security ties with Washington was evident from his remark that he may consider joining the US-led Quad, a quadrilateral security dialogue among the US, India, Japan and Australia, and put joint US-ROK military drills and US military deployment in the ROK back to the table. But it will not be easy for him to reverse the "three nos" the Moon administration agreed with China－no additional deployment of Terminal High Altitude Area Defense in the ROK, no ROK participation in the US-led strategic missile defense system, and no trilateral military alliance with the US and Japan.

And fourth, the US and the ROK may expand cooperation in high-tech development, including in the semiconductor and nuclear power sectors. This year marks the 10th anniversary of the establishment of the US-ROK free trade area, and if Seoul integrates its policies with Washington's Indo-Pacific economic cooperation mechanism, it could lead to deeper US-ROK cooperation on stabilizing the supply chains, and boosting the digital economy, clean energy and infrastructure.

However, as for climate change and the growing demand for resources and energy, Yoon plans to establish a global cooperation network based on the ROK's advantages in digital technology, which could lead to the construction of digital infrastructure, promoting cooperation among ASEAN member states, India, Central Asian and Eastern European countries, and other regions.

The policy Yoon adopts toward China remains to be seen. Moon deftly balanced the ROK's relations between China and the US, but Yoon shouldn't tip the balance in the US' favor.

The Yoon government may be pragmatic enough not to neglect China-ROK relations, especially because the potential for Sino-ROK cooperation in the trade, public health, climate change and cultural fields is huge.

The ROK could nevertheless accelerate efforts to diversify its imports, by increasing imports from other Regional Comprehensive Economic Partner countries and reducing imports from China, in order to decouple its high-end manufacturing from China's, though Yoon has said that the Sino-US frictions could be both a challenge and an opportunity for the ROK and that he would like to promote trade between the two sides through high-level strategic dialogue.

On the campaign trail, Yoon endorsed calls for preemptive strikes against the DPRK, insisting that sanctions can be eased only after the complete, verifiable and irreversible denuclearization of the DPRK. Although his basic principle of "dialogue-deterrence" may not change, Yoon may try to take the peninsula denuclearization issue forward and raise the level of inter-Korean meetings.

But since inter-Korean ties are largely influenced by the US-DPRK relationship and the US has not eased sanctions against the DPRK, it will be difficult for the ROK to take any initiative to improve Pyongyang-Seoul relations.

And the fact that Biden is scheduled to visit the ROK and Japan on May 20-24 on his first trip to the two countries since taking office in January last year and hold talks with the ROK and Japanese leaders, uncertainties could emerge in the region.

On the other hand, President Xi Jinping's special representative, Vice-President Wang Qishan, will lead a delegation to the ROK to attend the inauguration of Yoon in Seoul at the invitation of the ROK government. This year marks the 30th anniversary of the establishment of China-ROK diplomatic relations, and both sides should make efforts to maintain the good momentum of bilateral ties.

The international situation is undergoing massive changes, and rational views can create more, new opportunities for the two neighbors, especially since China is the ROK's largest trade partner, and the ROK is China's third-largest trade partner country.

With the global economy struggling to recover from the impacts of the COVID-19 pandemic, the ROK and China need to strengthen communication, deepen cooperation, make good use of the trade mechanisms such as the RCEP, and promote more people-to-people exchanges. Strengthening cooperation in areas of mutual interests including clean energy, digital technology and digital infrastructure can contribute to the prosperity of not only the two countries but also of Asia as a whole.

The author is a research fellow at the Pangoal Think Tank. 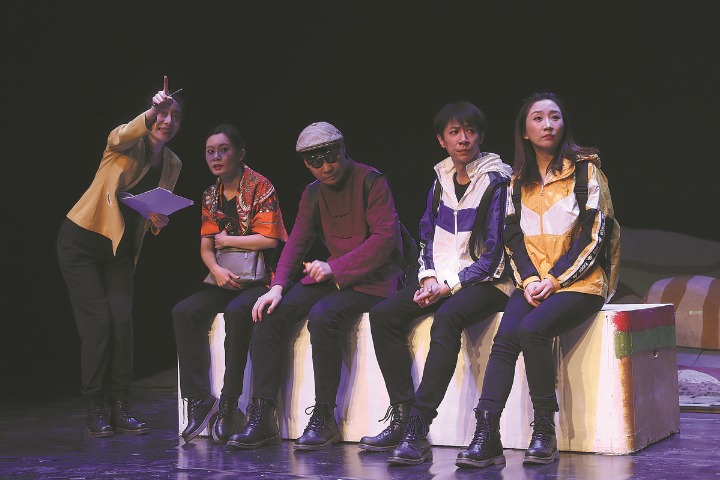 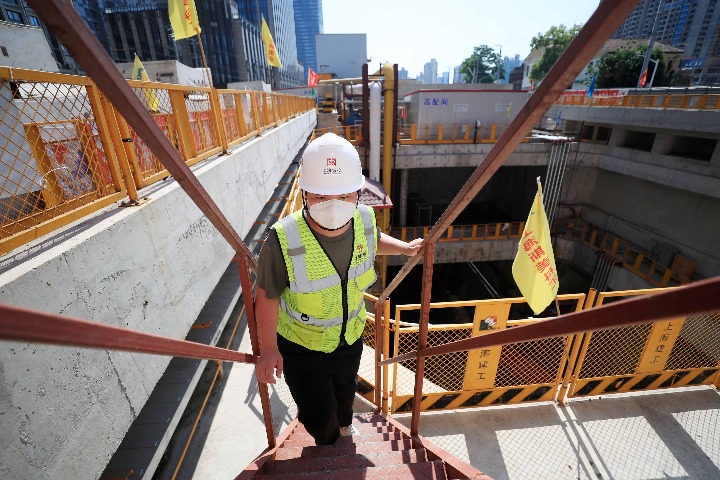 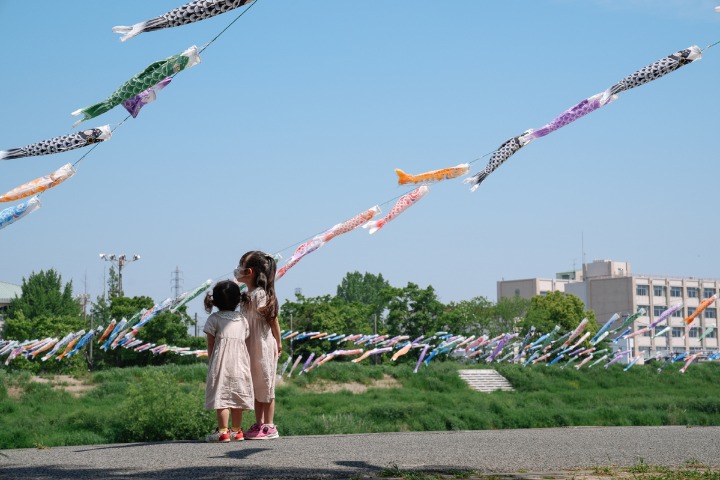