During a recent visit to the adventurous Shenyang wild animal park in Liaoning province, I was reminded of the "Year of the Tiger" 2022 stamp collection controversy. Three particular stories, each creating a totally different and unique image and symbolism of tigers across Eastern and Western cultures immediately come to mind.

For example, did you know that in the United States, tigers are fun friends and adorable, too? Let's begin with an animated character named "Tony the Tiger", the most famous American childhood breakfast cereal icon.

For many decades, thanks to breakfast cereal maker Kelloggs, the cute adorable tiger has been the mascot for their famous "Frosted Flakes" cereal, providing breakfast for millions of children across the United States before they leave for school. I can confirm that Tony's Frosted Flakes cereals were often on our breakfast table while I was growing up in 1970s Yonkers, New York.

Of course, Tony the Tiger is supposed to come across as cute and playful rather than as a ferocious wild tiger that would otherwise maul and tear you to shreds out in the real world. Leave it to the Americans to sugarcoat violence.

On a more intellectual note, to explore the symbolism associated with tigers, turn to the international bestseller by Michael Schumann, The Miracle: The Epic Story of Asia's Quest for Wealth, which covers the historical period showcasing the rise of the "Asian Tigers" and its impact on the global economy ever since. As The New York Times noted, "If you are interested in how Asia became an economic tiger, read The Miracle."

Indeed, the book "offers a fascinating exploration of the most meaningful and far reaching global event since World War II: the economic ascent of the Asian continent".

The rise of the Asian economies in this take on Asian interventionist economics starts with post-World War II Japan, moving on to the fascinating stories of the Republic of Korea, Singapore under Lee Kuan Yew, China's Taiwan, Indonesia, India under former prime minister Narasimha Rao, Mahathir Mohamad's efforts in Malaysia, and of course, the story of the Chinese mainland's reform and opening-up led by former leader Deng Xiaoping.

The period in history establishes diverse symbolism linked to tigers in Asian societies. Mostly, tigers represent strength and fearlessness. We find across China, the ROK and Japan that the dragon and the tiger are thought to govern the elemental forces of wind and rain, and form a powerful symbolic pairing, with tigers even regarded as a symbol of luck.

Unlike dragons, however, tigers are real with their symbolism recorded in cultures since prehistoric times, their images inscribed on ancient jade vessels and weapons. In Japan, the samurais greatly appreciated ink paintings of tigers, which were known to establish the relationship between the samurai and Zen temples during Japan's Muromachi (1333-1573) and Edo periods (1603-1868).

Evident in Chinese culture thousands of years ago, a tiger's majesty, vigor, bravery and skills inspired soldiers. During the Jin Dynasty (1115-1234), tiger images were often found on household items, beddings and handicrafts, as they were considered divine animals that warded off evil spirits and influences. And carrying of small tiger-shaped jade pieces was popular during the Ming Dynasty (1368-1644).

By the way, in today's China, tigers are found in South China and Northeast China.

But despite the established admiration and respect for the tiger, it seems we have a bit of a worry with the arrival of the Year of the Tiger. Are China's majestic tigers worried about something? That's the question some Chinese people are asking after seeing the Lunar New Year's tiger stamp collection.

Given that one of the stamps shows a single majestic tiger standing up straight and looking in the distance, we might ask: "Is this one a bit too much like the US' kid friendly Tony the Tiger?" Perhaps.

Indeed, looking at the stamp, famous artist Feng Dazhong's tiger does seem a bit relaxed and peaceful rather than ready for an imminent fight with an enemy, and I think I figured out exactly why. It was morning and Feng Dazhong's tiger had just finished eating a happy Tony the Tiger bowl of Frosted Flakes.

There are definitely some China hawks in the US who might want a war, but Tony the Tiger and Fen Dazhong's tigers want a friendly, peaceful world. So do all of us.

Enjoy your breakfast, and have a wonderful Year of the Tiger. 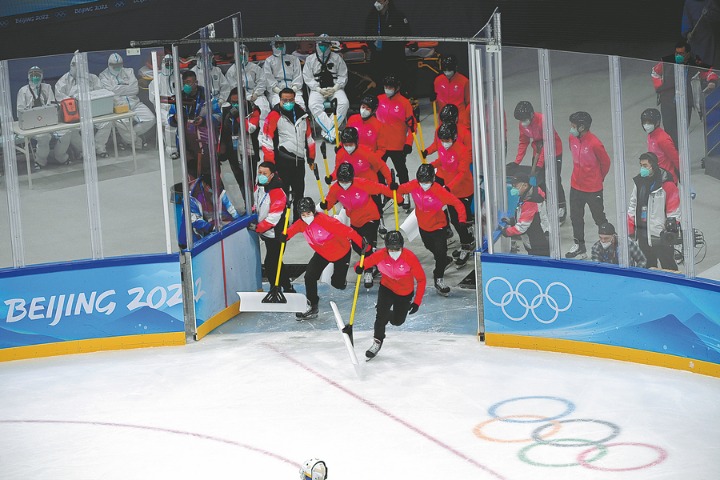 24 Solar Terms: 5 things you must know about Rain Water 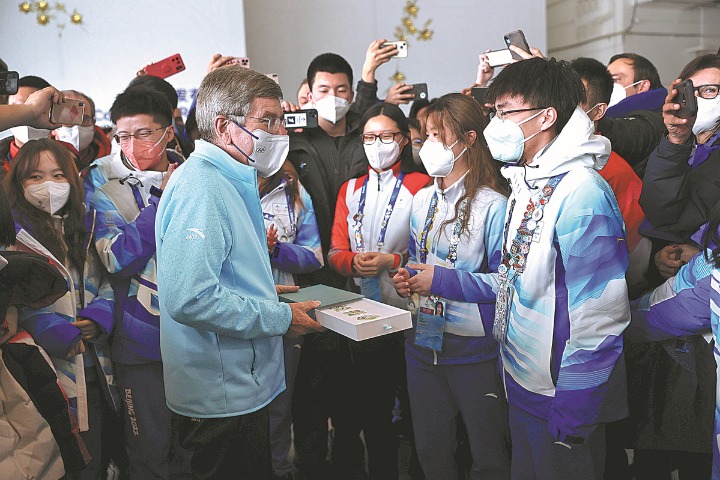 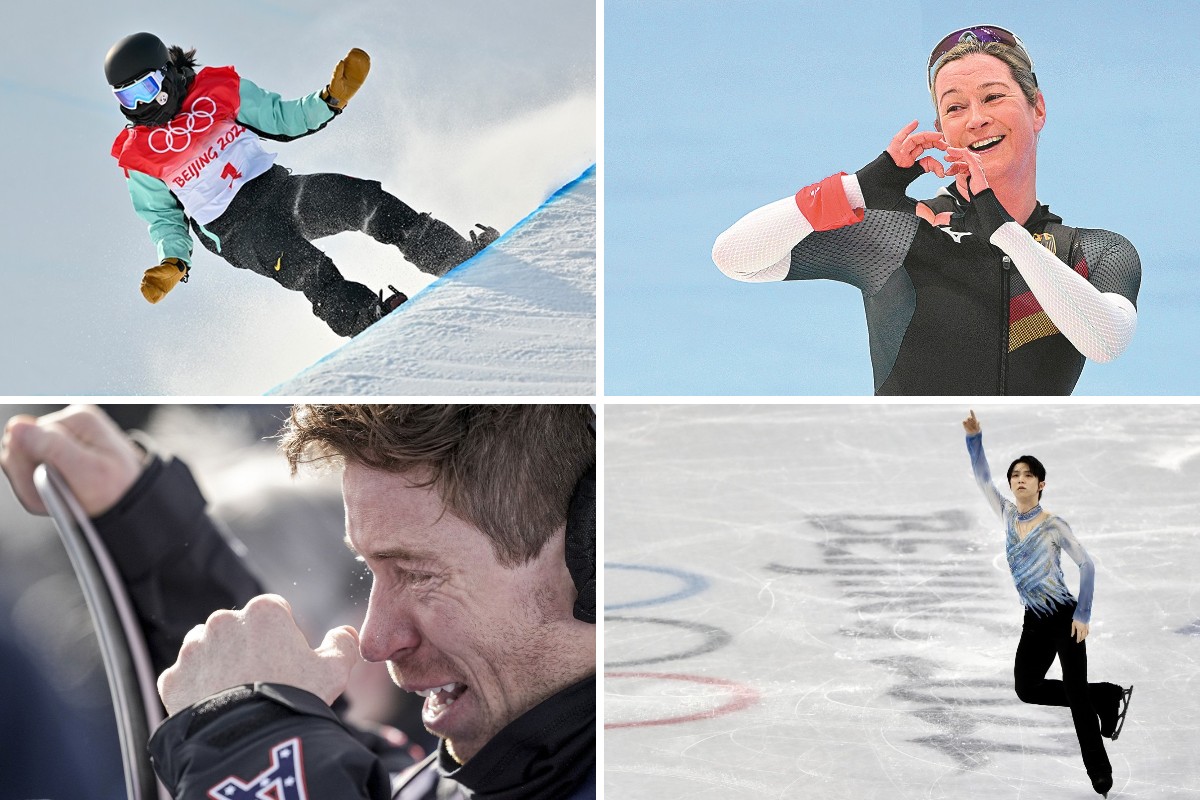 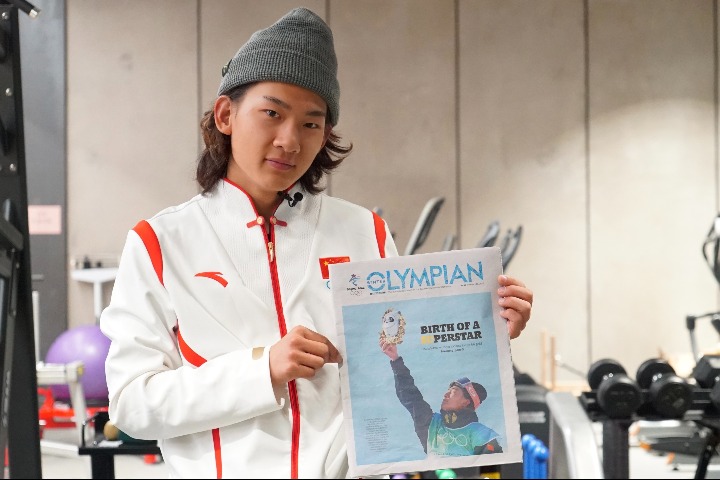 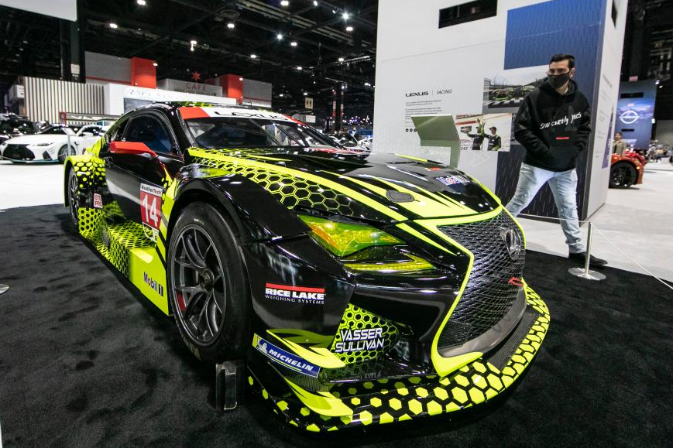