There's no doubt that the transformation of China could be monumental, said Asit K. Biswas, a distinguished visiting professor at University of Glasgow in Scotland.

Biswas said China has unleashed its seemingly unlimited power since the pivotal transformation that took place in 1978, when it started the reform and opening-up process.

He pointed out that China achieved its first national centenary goals by eradicating absolute poverty, and the second, to make the country a great modern socialist country that is prosperous, strong, and democratic, to be achieved by the 100th anniversary of the founding of the People's Republic of China.

"I am very optimistic about China's future," Biswas said. 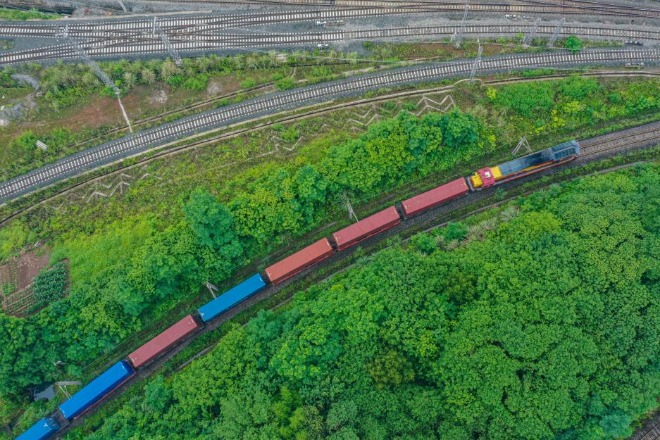