At the 75th session of the United Nations General Assembly in 2020, President Xi Jinping announced China's ambitious targets to peak carbon dioxide emissions before 2030 and achieve carbon neutrality before 2060, which are not only China's solemn commitment as a responsible major country, but also the inherent requirements for the country's sustainable development.

In addition, as a developing country, China still has environmental pollution and ecological damage to overcome in addition to reducing its carbon emissions.

The key to achieving the emissions goals and maintaining relatively fast economic growth is to replace traditional technologies with green ones and to reduce carbon emissions while not harming production capacity, slowing down the growth rate, or disrupting the normal order of supply and demand. Whether a region really attaches importance to the goals depends on whether it is serious about innovation and the promotion of green technology. It should increase the proportion of low-carbon and zero-carbon energy, rather than simply cutting off the power supply and shutting down production to save energy and reduce emissions.

Therefore, three policy objectives should be pursued in the near term.

Economic growth requires a corresponding increase in energy supply. It is impossible to calculate precisely how much energy a region, an industry, or even an enterprise needs in advance, and direct quantitative control of energy consumption may affect growth. Generally speaking, energy saving, which is mainly a matter of reducing costs, should be achieved through market mechanisms.

Second, in the process of reducing pollution and carbon emissions, some regions have imposed a one-size-fits-all restriction on high-energy or high-carbon industries. Regardless of whether green technology is adopted, or whether green standards are met, all production has been restricted according to a certain proportion. The result has reduced supply and increased price, while at the same time it has dented the enthusiasm of enterprises to promote green transformation. This is actually another form of lazy administration.

Through green transformation, the high-energy and high-carbon industries can become sustainable and competitive.

Differentiated policies should be implemented for high-carbon industries. To be specific, policies should be implemented that free up space for green production, investment, and technological innovation and promotion, stabilize links that are directly related to economic development and social stability, and smooth operations that cannot be replaced in the short term, as well as restricting other non-green productions and investments.

Third, the formulation of plans and policy arrangements for risk prevention and control and industrial employment restructuring should be accelerated in the areas affected by the low-carbon transition. China is rich in coal but poor in oil and gas. Its power generation is dominated by thermal power generated by coal combustion. To achieve the carbon neutrality goal, non fossil fuel power generation in China will have to account for more than 90 percent of the total power generation by 2050, while coal will have to be restricted to less than 5 percent, according to the Institute of Climate Change and Sustainable Development at Tsinghua University.

Shanxi province, the Inner Mongolia autonomous region and other coal-based traditional energy areas will face serious impacts from the replacement of their main industry, so will areas dominated by energy-intensive industries such as steel, nonferrous metals, chemicals and cement. To cope with these challenges, relevant departments and regions should promptly formulate forward-looking and targeted plans, policies and measures, including the introduction of alternative technologies, the cultivation of alternative industries, the resettlement and re-employment training of employees, the prevention and control of financial risks, and the closure and restructuring of relevant enterprises.

In the medium and long-term, the key to achieving the carbon peaking and neutrality goals is to promote innovation in terms of technologies and relevant institutions, which means a large-scale and systematic technological change driven by green technologies. With the cost falling by 80-90 percent in the past decade, photovoltaic power is now competitive with traditional coal-fired power generation. Industry experts estimate that in the next few years, the cost will drop further. Such mature technologies that can produce significant social and economic benefits after their application should be promoted. At the same time, the formation of systems and mechanisms and the policy environment should encourage green technology innovation and popularization.

There is much to be done in terms of institutional innovation. The prerequisite for this is to do well in accounting, which is important and urgent, but still a weak link as it has not attracted enough attention. A fundamental task is to establish accounts, including carbon accounts, ecological accounts and green liability accounts. On the basis of carbon accounting and ecological accounting, carbon and ecological accounts should be established, and green liability accounts of governments at all levels, enterprises and individuals should be formed, including such factors as carbon emissions reduction, pollution prevention, ecological restoration and economic growth, to determine the responsibility for emissions reduction of each main body, and thus promote the establishment of a national emissions reduction target system.

Highlights of the blueprint for China's digital economy in 2021-2025 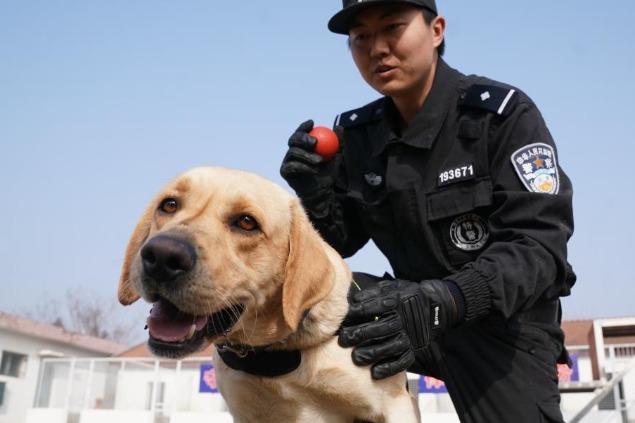 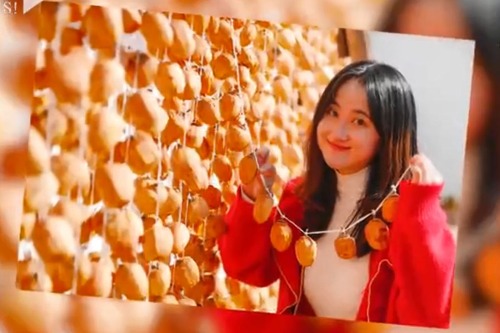 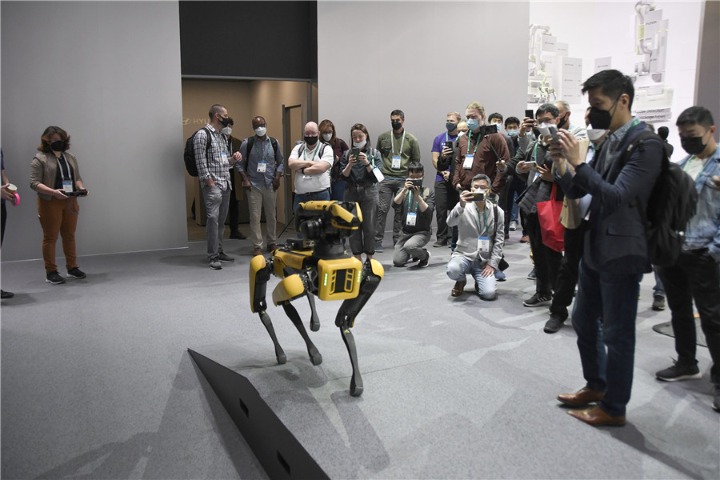