People in Hong Kong have sharp eyes. Voting on Sunday, they have selected 90 self-disciplined and capable persons to form the SAR's new legislature.

With the completion of the election on Sunday, all 90 seats of the Hong Kong Special Administrative Region's Legislative Council have been filled, and the new session will begin on Jan 1.

Among the new LegCo members, there is Deng Fei, head of Heung To Secondary School. During the past 23 years, Deng has worked in the education sector and made contributions to education in Hong Kong.

There is also Priscilla Leung Mei-fun, a lawyer who has made great effort toward improving people's livelihoods in Hong Kong. She focuses on family law and calls for better housing conditions.

There is also Stephen Wong Yuen-shan, a famous economist. His essays on the urbanization of northern districts of Hong Kong have influenced the financial sector.

With exemplary representatives from various sectors, the new session of LegCo is expected to be one with high intelligence and a sense of responsibility to the people.

As the first LegCo election held after the electoral improvement in March, the one on Sunday also features the exclusion of bad actors that only seek to curb the SAR's development. Old tricks such as filibusters, verbal and physical conflicts are expected to disappear so the legislature can better serve the Hong Kong people.

The new session of LegCo will continue supervising the HKSAR government, but the sense of antagonism held by some of its past members will disappear. Together they work for the good of Hong Kong, not the selfish interests of some individual members. 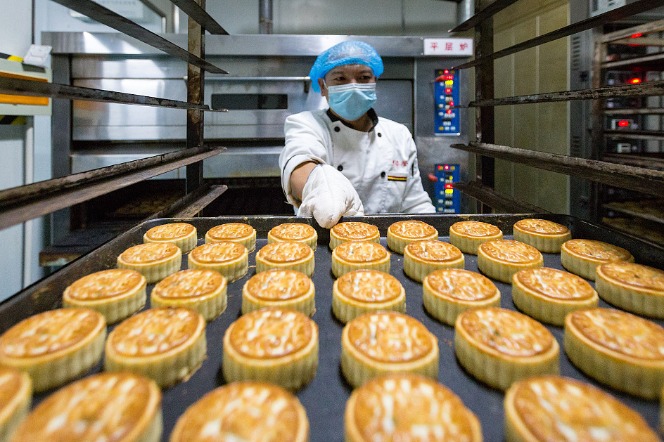 8 things you may not know about White Dew 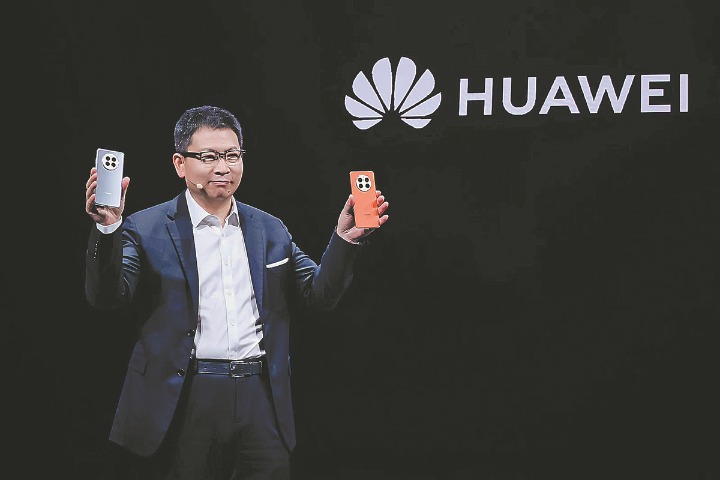 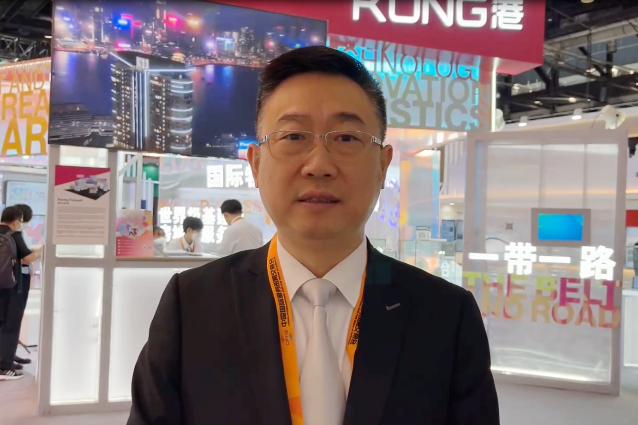 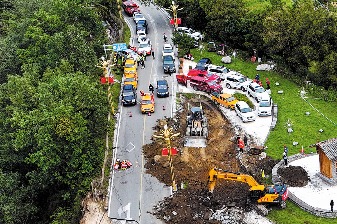 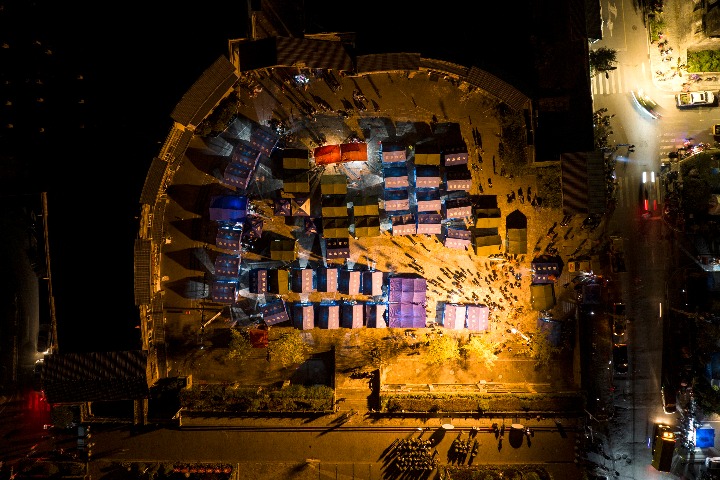