On a high-speed train in late October going between Tianjin and Suzhou, I was reminded of how much rail travel has changed in China. During that journey I sat on a comfortable seat, my laptop placed on a fold-out table while I proceeded with my latest article. Before arriving on time at Suzhou, I forwarded it via on-board wifi to China Daily in Beijing for publication later that day. This was achieved while travelling at a top speed of over 300 kilometers per hour.

The train had departed from modern, spacious Tianjin West, a new-build station increasingly the norm nationwide. Such terminals are designed not only to handle very large numbers of people but also provide a passenger flow system that maximizes movement and minimizes congestion.

At Suzhou North and more recently at Beijing’s new Chaoyang Station, I visited customer service areas where tickets can be bought in an environment more like a modern airline office. Many travelers are booking online, resulting in shorter waiting times for anyone still purchasing a ticket in-person.

The development of high-speed rail is one of the greatest advancements I have seen across China since 2008. In August that year Beijing South Station opened to serve the nation’s first high-speed service connecting to neighboring Tianjin for a journey of only 30 minutes. With newer stations, urban metro facilities often have direct transfers. I first saw this at Beijing South, where the metro station entrance connects directly with the railway hall. In earlier facilities, like Beijing Railway Station constructed in the 1950s,the metro had to be accessed across a vast, busy outdoor concourse. Not a pleasant situation for passengers with heavy luggage or braving rainstorms.

Looking back on my 34 years in China, the train has been my preferred way to travel. I am sometimes asked why I so often use the trains, sometimes on journeys up to three days in length. Initially to me, a Westerner, it didn’t feel so easy to travel that way. It required a sense of adventure. The length of the trains alone could be quite daunting. Yet I quickly became more relaxed and familiar with the system. 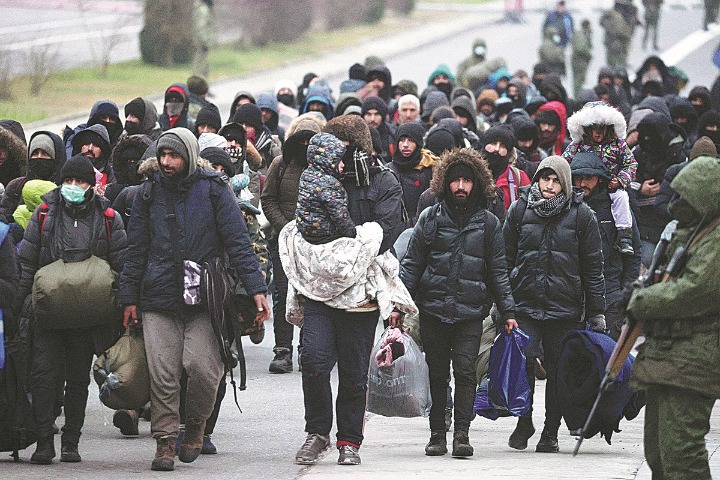 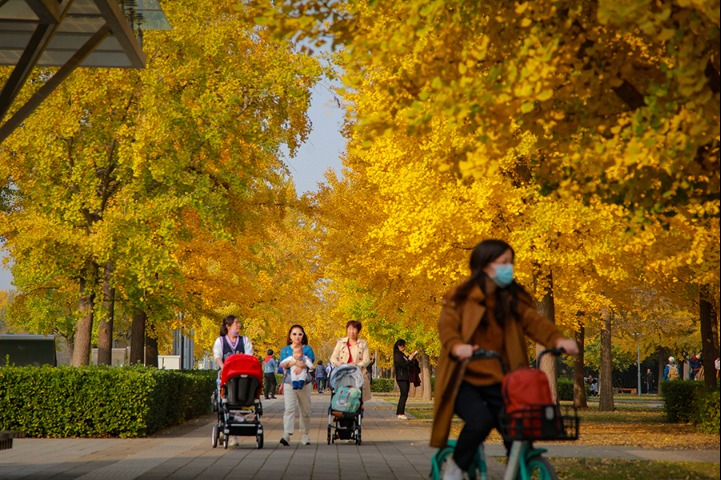 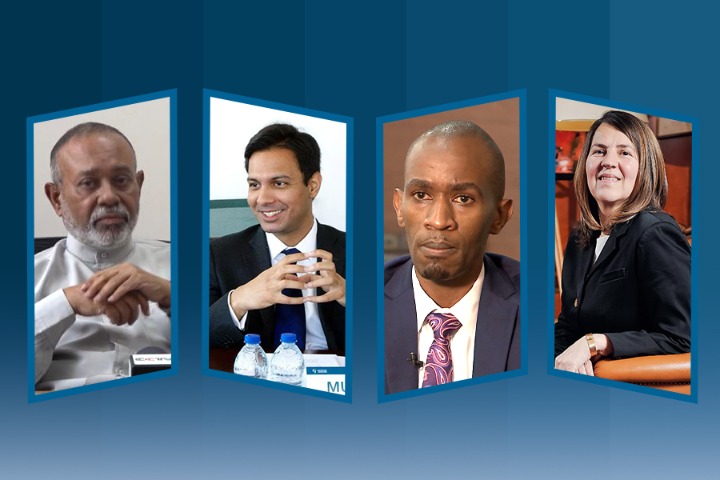 US, China should unite in face of new challenges
China Views