Dior, an apology is overdue

Dior, the luxury brand which is supposed to symbolize beauty and elegance, sparked a furore on Chinese social media because of a handbag poster apparently tarnishing the image of Chinese women.

In the poster at A Lady Dior exhibition at an art center in Shanghai, a young woman with dark skin and freckles dressed partly like a woman in the Qing Dynasty (1644-1911) blankly stares at viewers. Where is the Dior that so well captured the femininity and elegance of women with its famed "New Look"?

Certainly fashion and art can be elusive to the public, but the ultimate aim of both is to express beauty and arouse aesthetic feelings, which is not what the Dior photo does. The supposed Chinese identity of the woman in the photo aside, no matter Chinese or foreigner, what is conveyed is not beauty but hostility, sordidness and unease.

What has angered the Chinese audience is not simply Dior's ignorant representation and assumption of Chinese women as outdated and ugly, with the use of exaggerated makeup and outmoded style of dress, but also its arrogance and lack of appreciation for Chinese beauty and its disrespect for the different aesthetics of Chinese culture.

Unfortunately Dior is not the only global fashion brand that in its high-handed appropriation of Chinese elements in their advertising to have offended Chinese people.

Three years ago, Dolce & Gabbana, an Italian luxury fashion house, met with a spontaneous boycott of its products by the Chinese public as a result of an insulting commercial featuring a young Chinese woman eating a pizza with chopsticks.

There is no excuse for their ignorance of and disrespect for Chinese culture and beauty.

The Dior advert is just the latest condescending and insulting portrayal of Chinese people by Western brands. And it is just the tip of an iceberg. What lies behind this some brands' outdated perception and their minimum respect for Chinese consumers.

Any company that covets the lucrative and ever-growing Chinese market cannot bank on Chinese consumers' opening their purses while insulting them or discriminating against them. All in all, an apology is not too much to ask from Dior. 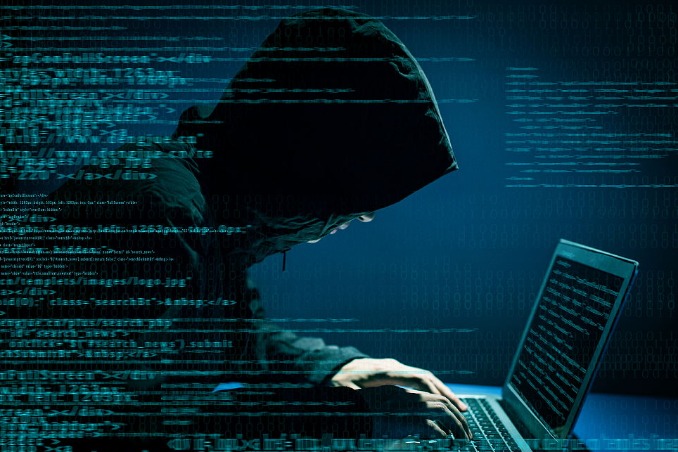 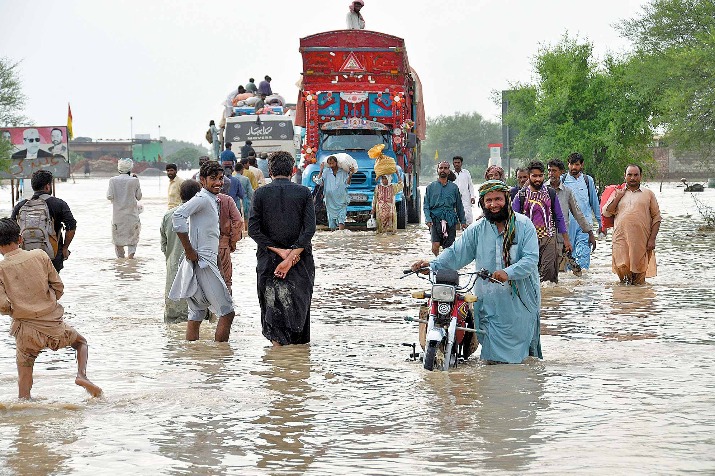 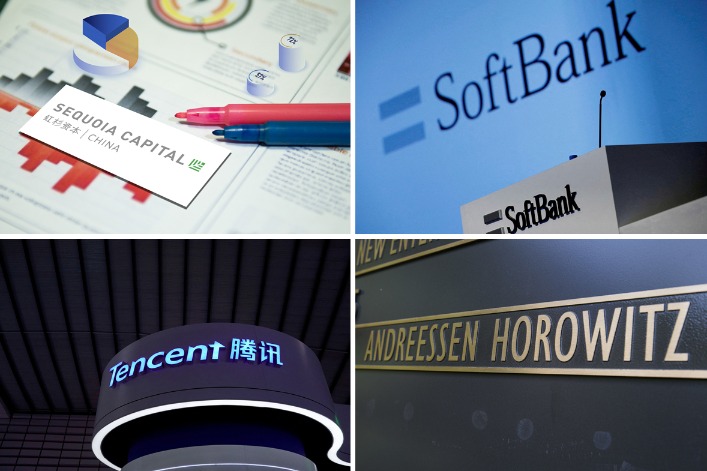 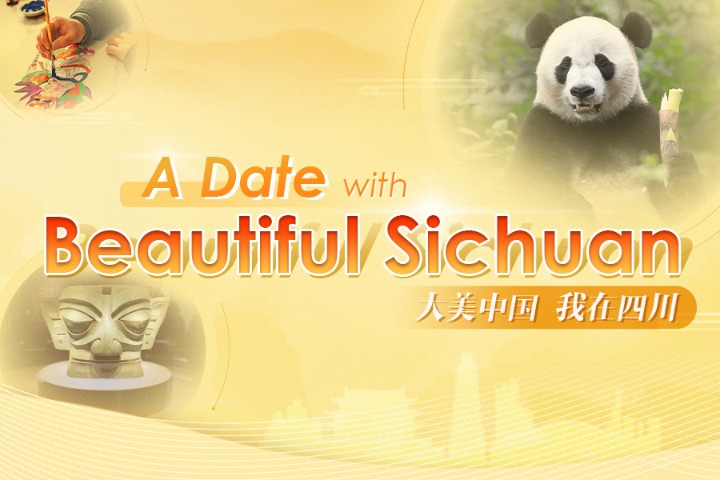