The recent telephone conversation between State Councillor and Foreign Minister Wang Yi and Chilean Foreign Minister Andrés Allamand on China's application to join the Comprehensive and Progressive Trans-Pacific Partnership brought things full circle. In March 2017, shortly after then president Donald Trump ditched the Trans-Pacific Partnership Agreement, and most observers thought the whole endeavor was dead in the water, Chile called for a special meeting of all 12 TPP signatory members, plus China, the Republic of Korea and Colombia. China took part in the meeting held in the Chilean resort town of Viña del Mar on March 15 and 16, 2017, sending its special envoy for Latin America to attend. That meeting was a turning point in rescuing the TPP from oblivion.

Subsequently, a number of meetings were held among the rest of the TPP signatories, mostly in Japan, to iron out differences. Twenty two measures were suspended, and the rest of the text was left mostly intact. And on March 8,2018, the CPTPP, known as the "TPP 11" was signed in Santiago, Chile, showing that the commitment to trans-Pacific free trade was alive and well, no matter the protectionist and isolationist pressures coming from the global North.

This is the context in which to place China's announced interest in joining the CPTPP. This did not come out of the blue. For a long time, leading Chinese experts had advocated for it. Still, although President Xi Jinping had indicated as much at the Asia-Pacific Economic Cooperation Economic Leaders' Meeting in Jakarta last November, few thought it would happen so soon.

In some ways, this is a logical step. After China signed the Regional Comprehensive Economic Partnership, with 14 other Asian and Australasian countries on Nov 15, 2020－the largest free trade area in the world－joining the CPTPP, which includes countries from the other side of the Pacific Rim, makes sense. It moves exactly in the direction the APEC has been pushing for since its establishment in Australia in 1989: liberalizing trans-Pacific free trade across the board. APEC's long-standing project, the Free Trade Area of the Asia Pacific, has faced obstacles. Yet, a "variable geometry "approach, in which greater trade liberalization goes ahead on the basis of various "building blocks", rather than in one fell swoop, is an acceptable alternative.

The RCEP and CPTPP complement each other well, with the RCEP going for the more traditional type of trade liberalizing measures, and the CPTPP for deeper, "beyond the border" disciplines. At a time when global trade is facing bottlenecks and global value chain disruptions due to the havoc wrought by the COVID-19 pandemic, such a bold step by China should be welcome.

What is the CPTPP all about and why is China's interest in joining it so significant?

At a time when protectionism and isolationism are rife, the signing of the CPTPP in Santiago, Chile, on March 8, 2018, conveyed a powerful message. In fact, the agreement was signed on the very day then president Trump announced the imposition of US tariffs on imports of steel and aluminum. Eleven countries from three continents, Asia, Australasia and the Americas, both developed (Australia, Canada, Japan, New Zealand and Singapore) and developing (Brunei, Chile, Malaysia, Mexico, Peru and Vietnam), comprising 13 percent of the world's GDP ($10 trillion), 15 percent of global trade, and a population of over 500 million, joined forces in the cause of liberalized commerce, globalization and a rules-based international trading order.

These diverse nations pushed for a more open trans-Pacific trading system at a time when the geo-economic axis is shifting from the North Atlantic to the Asia-Pacific, and the North Atlantic powers are turning inward, under the spell of nativist and populist currents. China's joining the CPTPP would be a game-changer, as it would double the size of the world's GDP it represents, and immediately make it one of the largest trade agreements.

Too much political capital and institutional time had been spent on the agreement by all signatories to allow it to evaporate into thin air. In due course, a joint diplomatic venture of sorts between Japan and Chile allowed the agreement to move forward. As the remaining economic heavyweight within the group, Japan had much at stake in bringing the deal to fruition. Former Japanese prime minister Shinzo Abe saw it as a key tool for opening and liberalizing the Japanese economy. The CPTPP can perform a similar role for the Chinese economy, helping it to further open up and adapt to a changing world economy. China's joining the CPTPP will not be done overnight, and there are many outstanding issues to be resolved, including the role of State-owned enterprises, investor-state dispute settlement and digital trade, among others, but the process has been initiated.

The unlikely rebirth of the agreement showed that although there has been a backlash against globalization and free trade in the United States and the United Kingdom, this backlash is by no means universal. There are many countries committed to a liberal, rules-based international order. The absence of the hegemony's leadership in the CPTPP shows that it is possible for other countries to step in and make up for its absence, if not downright opposition to a liberalized international trading order, made so manifest in Washington's efforts to bring the World Trade Organization to a grinding halt.

China's joining the CPTPP would be a big step forward in the never-ending quest to further liberalize free trade across the Pacific Basin. Let us hope that the same forces that almost succeeded in killing the TPP, will not now prevail in preventing this from happening.

The author is a research professor at the Frederick S. Pardee School of Global Studies, Boston University, a Wilson Center global fellow and a former Chilean ambassador to China.

The author contributed this article to China Watch, a think tank powered by China Daily. 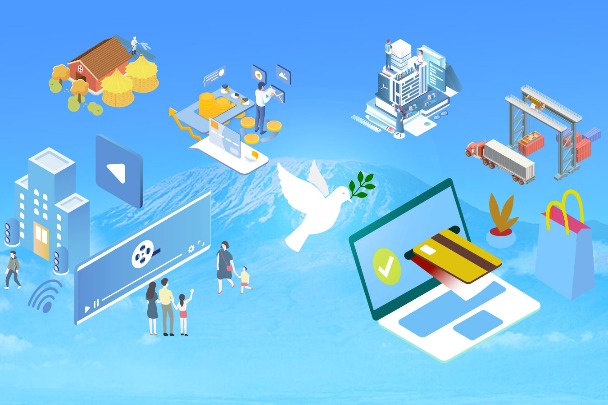 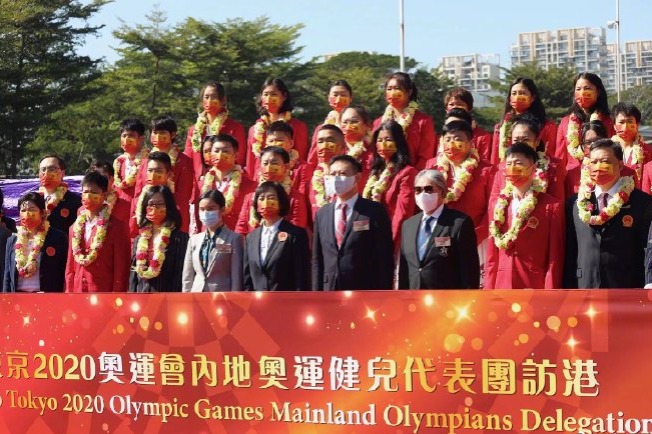 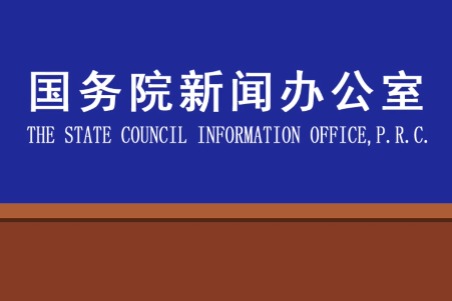 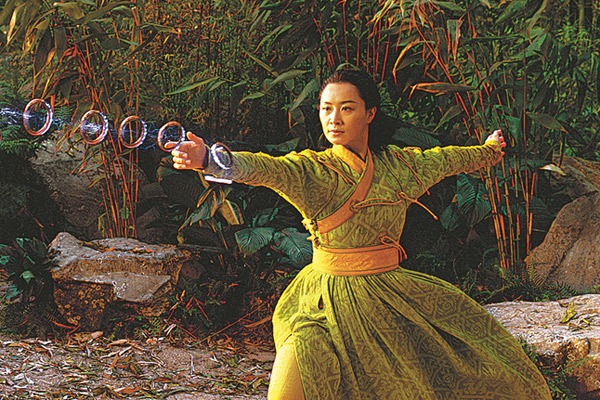 Ten photos from across China: Nov 26 – Dec 2
Most Viewed in 24 Hours
Forum trends