Few would have expected the Shanghai Cooperation Organization, which has its origin in the Shanghai Five set up by China, Kazakhstan, Kyrgyzstan, Russia and Tajikistan in 1996 as a dialogue mechanism, to develop into an organization covering the largest area and population of any regional body after India and Pakistan joined it in 2017.

The inclusive philosophy of the SCO is evident, once again, in the fact that the procedure to include Iran as a member has been initiated, and Saudi Arabia, Egypt and Qatar became dialogue partners at the 21st Meeting of the Council of Heads of State of the SCO on Thursday and Friday.

It is this inclusive philosophy that has prompted China to extend a helping hand to Afghanistan, because the sudden withdrawal of the United States after almost 20 years of occupation and intense internecine fighting has left the country in ruins, economically and otherwise.

And it is in this spirit that President Xi Jinping, in the speech he delivered at the SCO Summit on Friday via video link, urged all the countries to work together to help Afghanistan ride out the unprecedented difficulties and prevent a bigger humanitarian crisis from developing in the country.

As Xi said: "We SCO member states need to step up coordination, make full use of platforms such as the SCO-Afghanistan Contact Group and facilitate a smooth transition in Afghanistan. We need to encourage Afghanistan to put in place a broad-based and inclusive political framework, adopt prudent and moderate domestic and foreign policies, resolutely fight all forms of terrorism, live in amity with its neighbors and truly embark on a path of peace, stability and development."

Also, since Afghanistan is an SCO observer country, the country's stability is important to the collective interests of the region, not least because of its strategic geographical location and it can make a difference to the fight against terrorism, secessionism and extremism, and drug trafficking.

All countries should coordinate their efforts, as Xi said, to support the reconciliation process in Afghanistan so as to restore peace in the country and ensure the new Afghan dispensation doesn't allow the country to be used for terrorist activities.

Be it the fight against the pandemic or the rebuilding of Afghanistan, the SCO has adhered to the Shanghai Spirit — mutual trust, mutual benefit, equality, consultation, respect for diverse civilizations and pursuit of common development.

The warm response Xi received for his speech on Friday speaks volumes of the high expectations the other SCO member states have of China in not only playing a vital role in the fight against the COVID-19 pandemic but also facilitating their post-pandemic economic recovery.

China has been resolutely shouldering its international responsibilities, and believes that by adhering to the Shanghai Spirit, the SCO will not only better address common challenges but also develop a new type of international relations and build a community with a shared future for mankind. 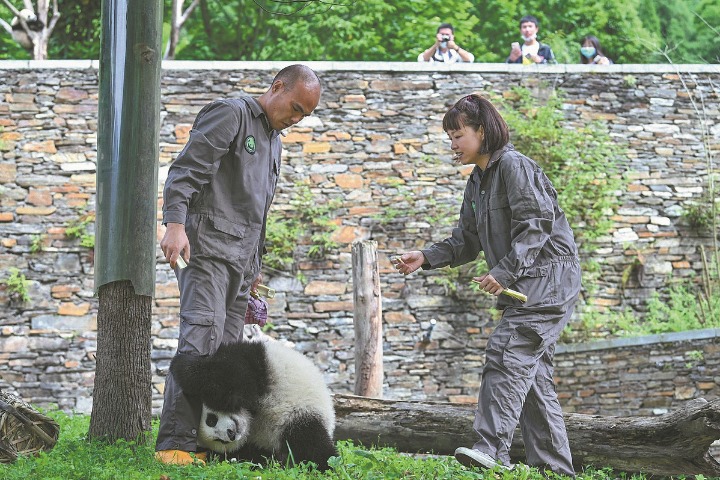 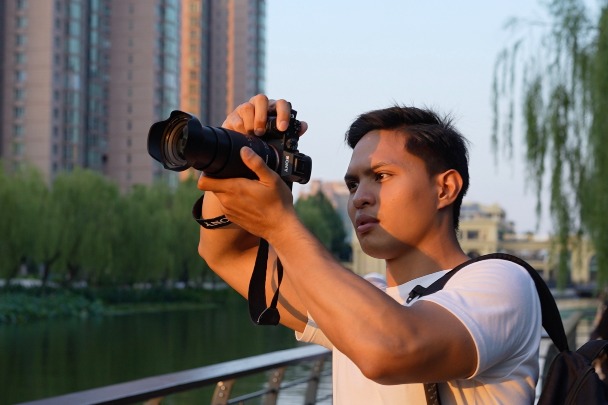 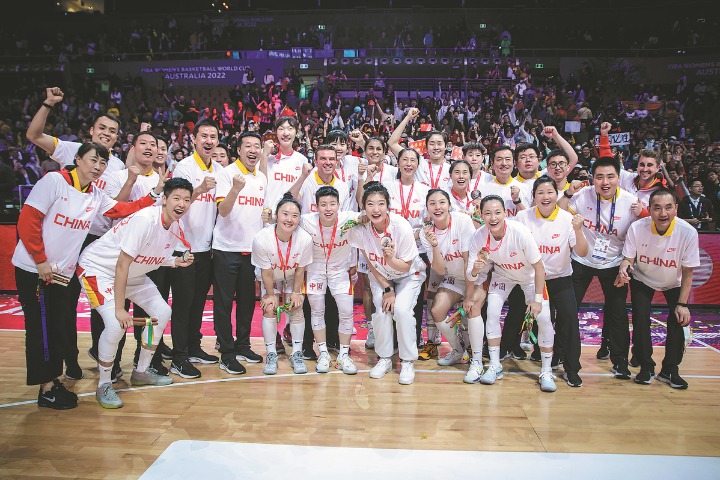 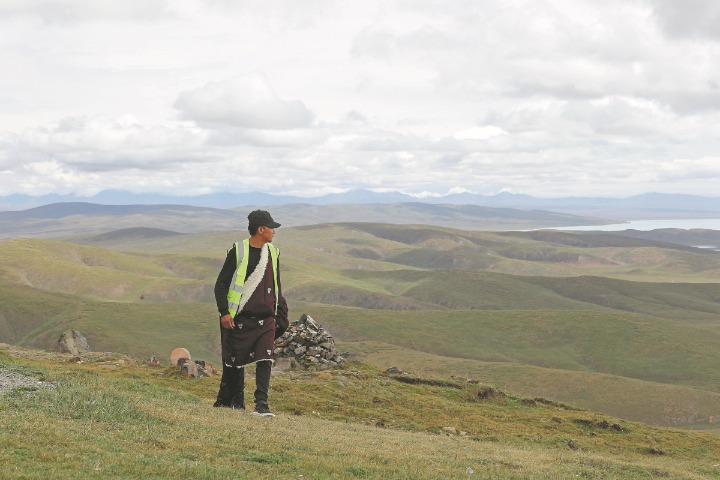 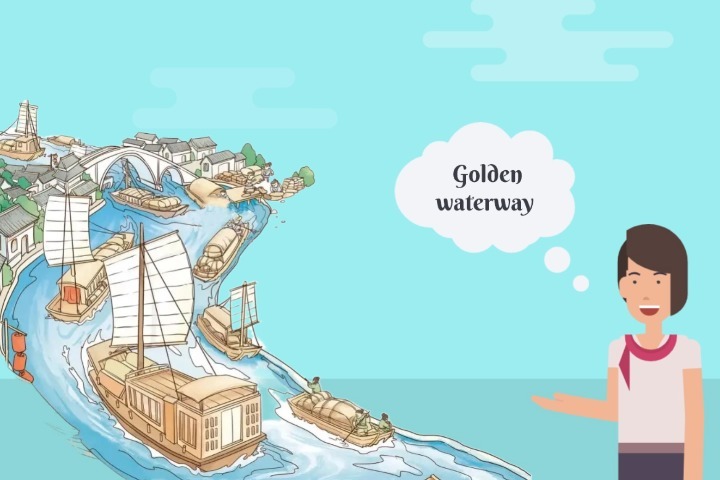 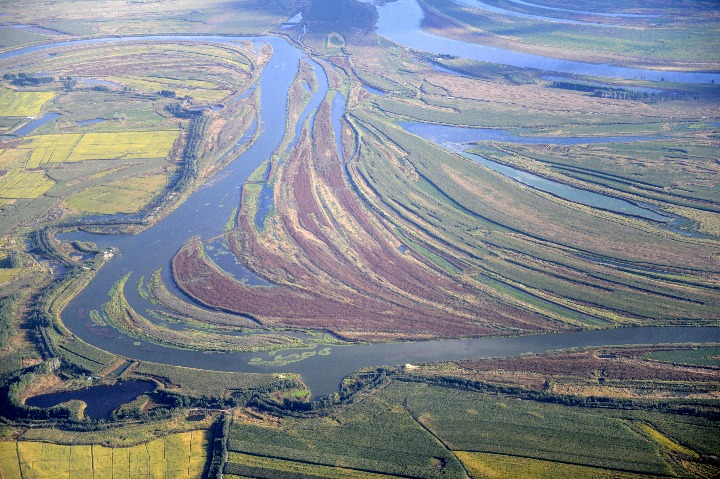