Chinese President Xi Jinping and US President Joe Biden had their second phone call on Friday since the latter took office in January, during which Biden reiterated his administration's support for the one-China principle.

The US government should know that there will be dire consequences if it goes ahead with the name change. That the island was allowed to open a "Taiwan Representative Office" in Lithuania in July dealt a heavy blow to the relations between Beijing and Vilnius. Beijing recalled its ambassador to the Baltic country, and demanded it recall its ambassador to China.

Rather than pandering to the provocations of the Tsai administration to create the illusion of the island's de facto independence, Washington should concentrate on the nitty-gritty of the two leaders' phone call, which lasted 90 minutes and was described as "candid" and "strategic", since this points to the right direction for the improvement of bilateral relations.

The phone call indicated the common wish of the two sides to prevent their competition from veering into conflict. It is a difficult balancing act for which the provisions of the three joint communiqués between the two sides provide a safety net. But the effectiveness of the safety net is dependent on the US recognizing that Taiwan is part of China.

The secessionists on the island are the tail trying to wag the dog, with those US politicians hoping to contain China letting themselves be dragged into a dangerous game. Enabling such tricks as the name change is the quickest way to arrive at conflict, which will serve no party's interests, including those of the residents of the island.

No matter what tricks the secessionists have played and will play, they cannot change the fact that the island is an inalienable part of China.

The solution to the Taiwan question will by no means be delayed indefinitely. To realize national reunification has always been an intrinsic part of the Chinese Dream of the great national rejuvenation that the country pursues.

All the patience and composure the Chinese mainland has exercised in the face of the provocations of the secessionists is to win more time for the preparation for an appropriate, final settlement of the question at the minimum cost to Taiwan compatriots.

Any parties underestimating the Chinese people's resolve to settle the Taiwan question will realize in the foreseeable future that they had taken great risks in acting according to their misjudgment of the situation. 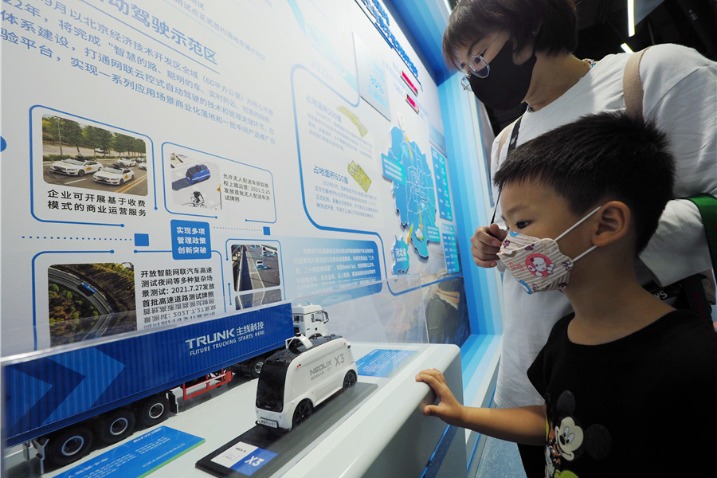 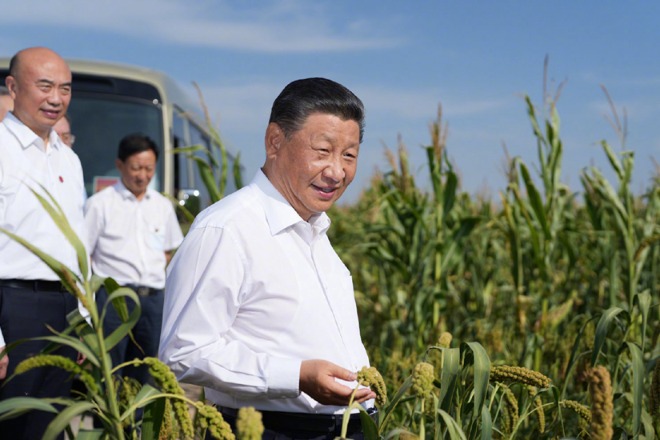 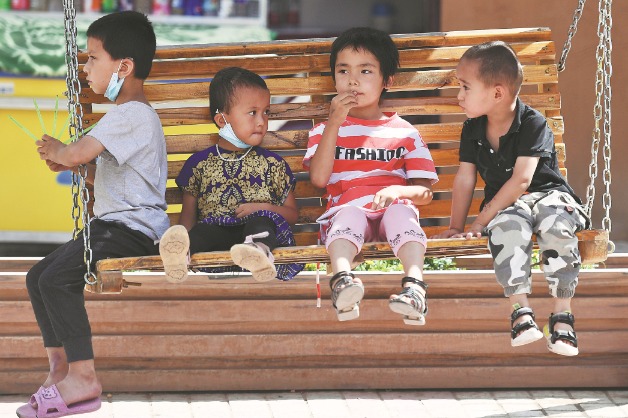 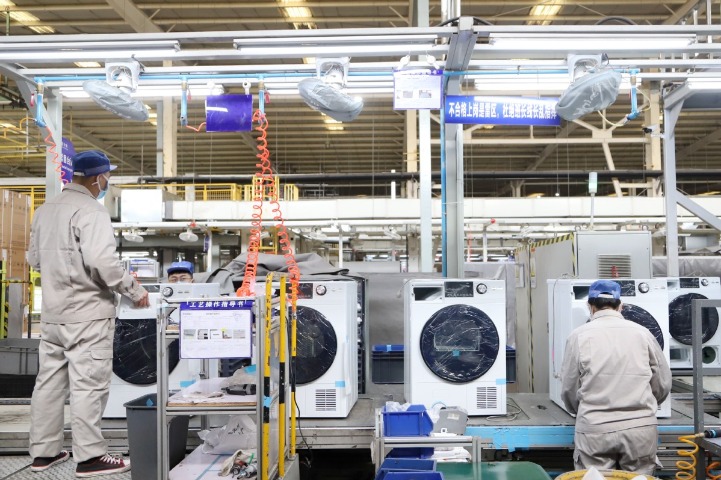 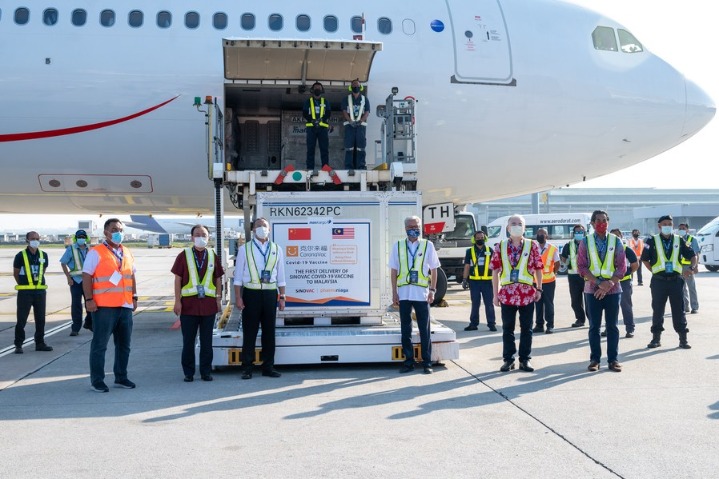 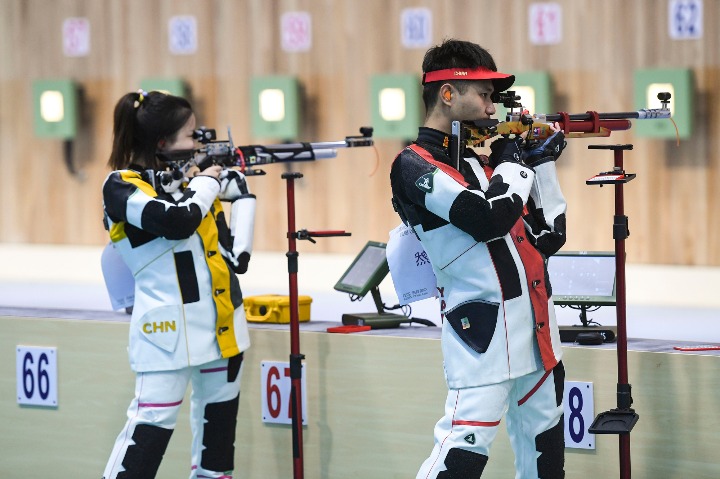