Editor's Note: China is set to amend the Law on Population and Family Planning with the aim of making the three-child policy a success, and improve public services, particularly those related to childcare and eldercare, in order to ease the financial burden of couples and encourage them to have more children. Three experts share their views on the issue with China Daily:

On July 20, the Communist Party of China Central Committee and the State Council, China's Cabinet, issued a document announcing their decision to improve the family planning policy with the aim of balancing the country's population development in the long run.

The aim of the amendment is also to encourage couples to have three children, because the earlier a couple have the first child the more time they will get to prepare to have a second and a third child.

Statistics show that people are getting married (for the first time) and having their first child at an increasingly later age. In 2018, the median ages of first marriage and first child for women were 26.3 and 27.5 years, 4.7 years and 3.7 years later respectively compared with those in 1990. And they have been progressively postponing the age of marriage and childbirth thereby accelerating the decline in the fertility rate even without any external interventions.

This is a universal trend, though. But the trend needs to be reversed to ensure the balanced development of the population.

The document also says efforts will be made to develop a new marriage and childbearing culture that is conducive to promoting childbirth. It also emphasizes that people get married and have children at the appropriate time－that is between 20 to 34 years.

The later a couple marry the fewer children they will have－normally not more than one child. Which is much lower than the replacement level fertility rate of 2.1 children per woman, a rate at which a population exactly replaces itself from one generation to the next, without migration.

Yet couples have the right to decide the number of children they want to have. The State can only help ease their burden by providing them all the support it can.

At the same time, it is important that the authorities take measures to help raise the ultra-low fertility rate up to the replacement level. And to overcome the aging population problem and maintain China's demographic dividends, the government needs to take special measures to encourage couples to have three children. Hence the government's key role in increasing the birth rate.

It is also important that the government discourage the "double-income, no-kid" trend, that is, both couples gainfully employed and yet deciding to not have any children. To help increase the fertility rate, therefore, access to abortion should be largely restricted, and care services improved. There is also a need to popularize sex education in schools, and encourage families to pass down such knowledge to their children.

Children can bring happiness to a family and support their aging parents when they grow up while contributing to the country's workforce and demographic dividend.

Given the low fertility rate in China, it is the shared responsibility of families, the State and society to bear the costs of raising and educating children. Also, parents should encourage their grown-up children to get married and have children at the appropriate time, and the government should help them by taking supporting measures and subsidies, for example, by reducing the cost of educating and raising kids. It would also help to provide more day nurseries for new parents, extend the maternity leave, and eliminate gender discrimination in the workplace.

A healthy and young population is critical to the well-being of a society and the driving force of social development. Population is one of the three key elements that constitute a civilization, and a healthy fertility rate will facilitate healthy population development that in turn will help us realize the rejuvenation of the Chinese nation.

The author is a professor at the Institute of Population Research, Peking University. 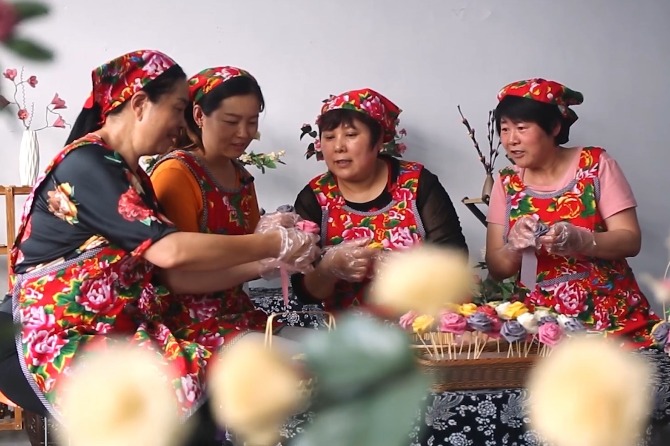 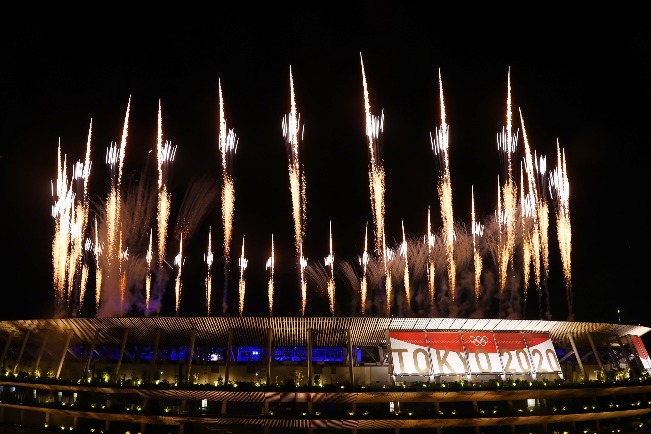