Hypocritical Washington and its lies of "standing with Hong Kong"

Unsurprisingly, Washington once again chose to stand against righteousness, morality and the general interest of the Hong Kong people.

In the latest move of its China-smearing campaign, the White House attempted to demonize the national security law in Hong Kong and whitewash Tong Ying-kit, a man sentenced to nine years in prison in late July for inciting others to commit secession and engaging in terrorist activities in the city.

For quite some time, those US lawmakers have been colluding with and even abetting rioters in Hong Kong, disregarding all the miseries Hong Kongers suffered during a months-long social unrest.

A 70-year-old cleaner was killed after his head was struck by bricks; a 57-year-old father of two daughters was set on fire with flammable solution as he chased after violent protesters that sabotaged transportation facilities; a group of police officers were hit and seriously injured by a motorbike run by mobsters, just to name a few.

Meanwhile, Washington had done nothing but praise the rioters as "fighters" and "heroes," and slandered Hong Kong police's normal law-enforcement measures. Not even once did it really "stand with the Hong Kong people," as it repeatedly claimed.

Later, when Hong Kong regained social order and stability after the implementation of the national security law and the adoption of a new electoral system, those hypocrites in the White House jumped up again to stigmatize the lawful and righteous efforts of the Chinese central government and the Hong Kong Special Administrative Region government.

With the national security law in force and the fresh electoral system in place, Hong Kong has finally emerged from the shadows of disorder to embrace long-term peace and prosperity.

But Washington refused to acknowledge this. Its lie about supporting Hong Kong has fully exposed its double standards, prejudice and hegemony.

It condemned the Capitol riot with utmost rage, but called similar acts in Hong Kong "a beautiful sight to behold."

It has enacted the world's most thorough national security law at home, and granted its own federal government a leading role in drawing up election rules, but tried to smear China's parallel efforts in Hong Kong.

It seems that only a chaotic Hong Kong can meet Washington's political interests. To sow discord in Hong Kong to stifle the city's and China's development, Washington on one hand imposed coercive and unilateral sanctions against Hong Kong and China at large, and on the other ganged up with certain media outlets to stoke tensions in Hong Kong, spread pessimism about the city's outlook, and undermine the "one country, two systems" policy.

President of Senate of Grenada Chester Humphrey once pointed out that some US politicians intended to divert Americans' attention from their domestic problems with such malicious moves.

The United States has deep and direct interests in Hong Kong. As former US diplomat Kurt W. Tong wrote in a Foreign Affairs article published in mid-July, even the Treasury Department knows that sanctions on major Chinese banks will interrupt "the huge volume of financial transactions between the world's two largest economies," which would "in turn harm US financial markets and the perceived reliability of the US-centric global payments system."

Also, the more than 1.4 billion Chinese people, including those in Hong Kong, as well as the broader international community, are no fools.

Improving the electoral system has become a consensus in Hong Kong. Over 2.38 million people signed a petition in March to show their support, and a survey showed some 70 percent of respondents believe the improved electoral system will brighten Hong Kong's prospects.

At the 46th session of the United Nations Human Rights Council, 71 countries jointly stressed that Hong Kong affairs are China's internal affairs and should not be interfered with by external forces.

Washington will in no way bend the will of the Chinese to do what it feels is right for Hong Kong and China, nor can it ever delude the international community with smears and lies. It is time for Washington to wake up to that, and learn to be in the right. 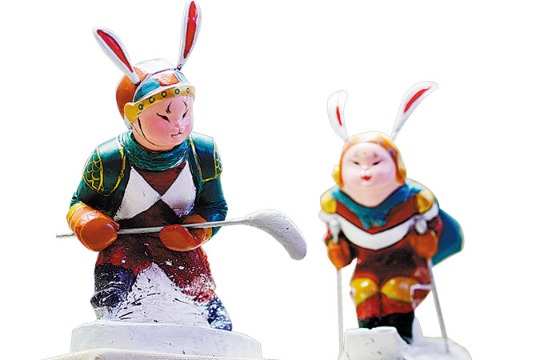 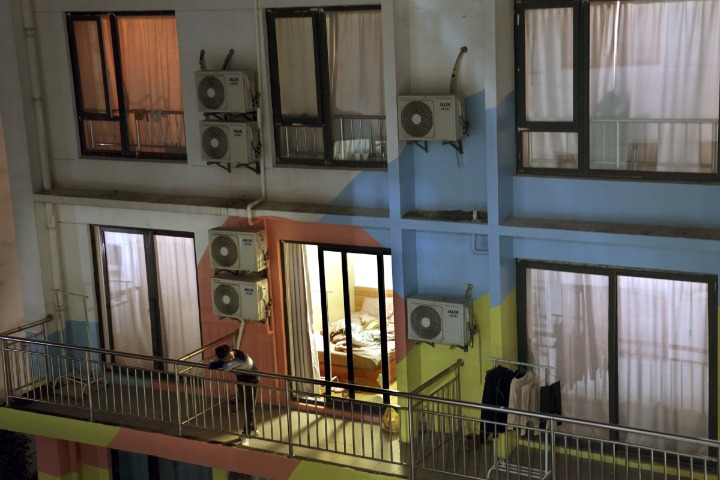 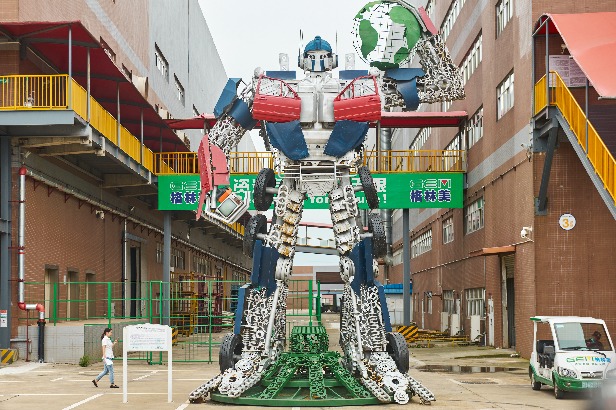