Olympics test for hosts as well as competitors

The Japanese government announced on Thursday, due to the resurgence of the COVID-19 epidemic, Tokyo, Kanagawa, Saitama and Chiba prefectures would be in a state of emergency from Monday to Aug 22. That means the 2020 Tokyo Olympics, which was postponed from last year because of the outbreak of the novel coronavirus, will be staged from July 23 to Aug 8 this year with many events going on without spectators. It also means that the tourism, commercial and entertainment activities, all key drivers for growth and boosters for government revenues, will be restricted.

The Japanese government made the decision after the daily increase of new cases in the country rose from around 500 last month to about 900 this month. Although that figure still pales compared with the most hard-hit countries, most of the cases are in the aforementioned prefectures with Tokyo as the center－the host city accounts for two-thirds of the new cases appearing in the country－and that already nears the peak level of last year during the nation's first wave of the virus, when the difficult decision was made that the Games would have to be postponed.

Given that only 15 percent of its population has received two jabs of a COVID-19 vaccine, in contrast with 47.4 percent in the United States and about 50 percent in the United Kingdom, it remains to be seen whether the country can address the pandemic prevention and control challenge posed by the Olympics Games, which will represent the largest international gathering since the outbreak of the virus. Not to mention the fact that the high inoculation rate in some developed countries has not prevented the new variants of the virus, such as the Delta variant, from gaining footholds in them.

To marshal public support for the Olympic Games amid a rising call that it should be canceled, the Japanese government claimed earlier this year that the epidemic is "controllable". However, the worsening of the epidemic situation in the country proves the government has yet to develop the capability to bring the virus under control.

That's why those calling for canceling the Games, including many public health experts, have never stopped lobbying the government to do so. Surveys show that 86.7 percent of Japanese people worry that the Olympic Games will worsen the epidemic situation in the country and beyond.

To prepare for the Games has already cost Japan about $15.4 billion, of which at least $6.7 billion is government funds. Since 75 percent of the revenue from Olympic Games comes from television rights, as long as the Games are held, even if there are no spectators in the venues, Japan will still be able to retrieve some of its expenditure. 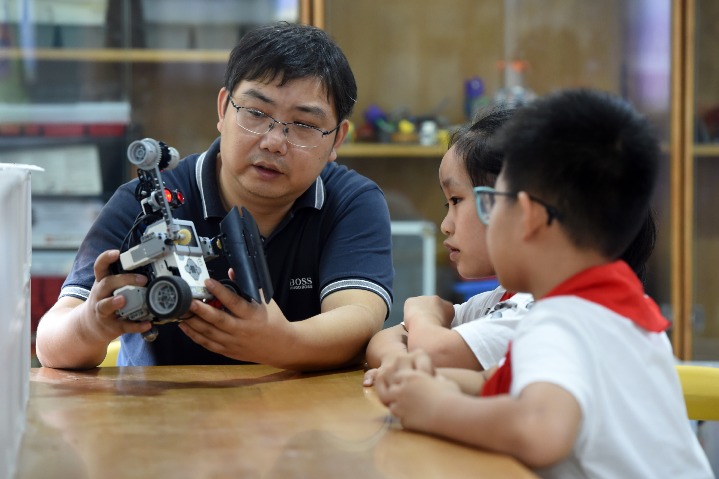 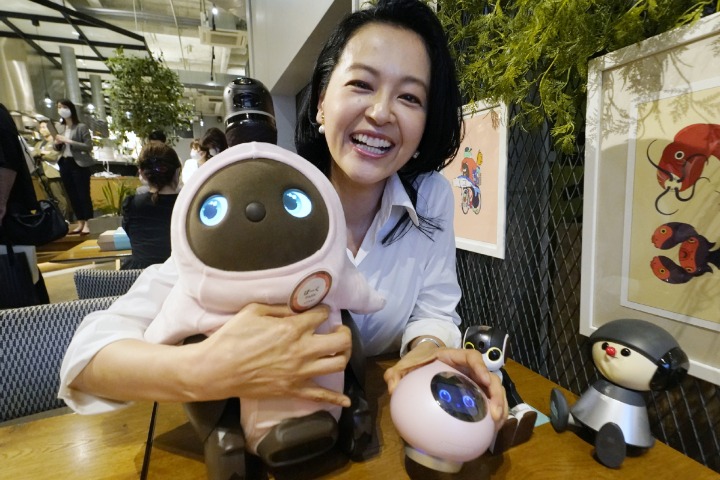