In the coming years, the new international and development policies of China, the United States and the European Union will significantly overlap, as China's 14th Five-Plan Plan (2021-25) period coincides with the terms of the Joe Biden administration and the European Commission (2019-24).

The year 2021 is special for China as it marks the 100th anniversary of the founding of the Communist Party of China, and signifies a new beginning after the elimination of absolute poverty and building of a moderately prosperous society in all respects at the end of last year. This year is also important for China because it is looking forward to further developing socialism with Chinese characteristics in the new era.

Since this transition from one period to another is marked by the COVID-19 pandemic, China's global cooperation will be based on the prospects of economic revitalization, mainly because of the robust rebound of the Chinese economy.

China succeeded in largely containing the pandemic in a relatively short time and resuming almost normal economic activities last year thanks to its strict prevention and control measures. It has also helped other countries to contain the pandemic by providing them with medical supplies, including vaccines. Such an approach has its basis both in China's bilateral relations and its Belt and Road Initiative.

The 10 ASEAN members, and China, Japan, the Republic of Korea, Australia and New Zealand signed the Regional Comprehensive Economic Partnership last year despite the pressures from the US. That was one of the two most significant achievements for China last year. The RCEP has created the world's biggest free trade zone, comprising about one-third of global GDP and almost a third of the world population. The signatories to the RCEP have agreed to reduce tariffs and establish new rules in trade, e-commerce and other areas of cooperation, which bodes well for the region's economy.

The conclusion of the negotiations on the Comprehensive Agreement on Investment should have been a milestone in China-EU cooperation. It reflected the autonomous approach of the EU and China in expanding their cooperation and keeping the US at bay in matters of mutual interest. Therefore, the EU should reconsider its decision to halt the process of ratifying the CAI as the investment deal can do good to both sides.

After the new US administration took office, the EU expressed its readiness to promote multilateralism, and issued the "Multilateral Cooperation for Global Recovery" plan in February. Taking advantage of the change in the US administration, the EU leaders launched a global initiative to reinvigorate multilateral cooperation, as they support a world order that promotes such cooperation, which is basically what China called for last year.

Thanks to the pandemic, all the economies have new priorities, with health and social needs topping the EU agenda. In February, world leaders including UN Secretary-General Antonio Guterres, German Chancellor Angela Merkel and French President Emmanuel Macron, in a signed article, said: "Health is the first emergency. The COVID-19 crisis is the greatest test of global solidarity in generations. It has reminded us of an obvious fact: in the face of a pandemic, our health safety chain is only as strong as the weakest health system.

COVID-19 anywhere is a threat to people and economies everywhere."
If human lives and health come first, it will be easy for the EU and other economies to reach consensuses on health issues. In fact, the signed article also said, "Rather than pitting civilizations and values against each other, we must build a more inclusive multilateralism", which is exactly what China has been advocating for years.

Given these developments, global interactions will become more complex in the coming years. Relations will be especially complex between the major powers and other countries, which can be explained by the concept of "strategic autonomy"－to use a European term. Strategic autonomy, which stems mainly from an idea of sovereignty in cyber security and other security areas, is close to the Chinese concept of sovereignty in technological independence and, in a more general way, to China's "dual circulation" development paradigm that is based on the internal and external circulation of the economy.

China and the EU states, as well as other countries have gradually learned how to use their strategic sovereignty to advantage in the political and security spheres, and how to expand cooperation in other areas in the digital era. The cooperation mechanism between Central and Eastern European countries and China, for example, plays an important role in promoting multilateral cooperation.

Even though global players have to overcome new challenges in the post-pandemic period, the chances of China and the European states deepening cooperation are high. The European countries can pursue win-win economic, political, technological and environmental cooperation both at the bilateral and multilateral levels under the frameworks of the Belt and Road Initiative and the China-CEEC cooperation mechanism. As such, China seems set to boost multilateral cooperation at different levels.

The author is director of, and a senior fellow at, the Centre of Global Studies, Prague, and a member of the European Academy of Sciences and Arts.
The views don't necessarily reflect those of China Daily. 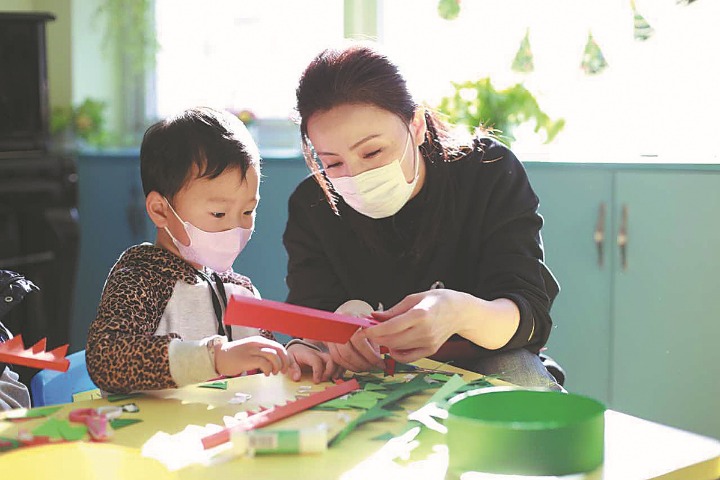 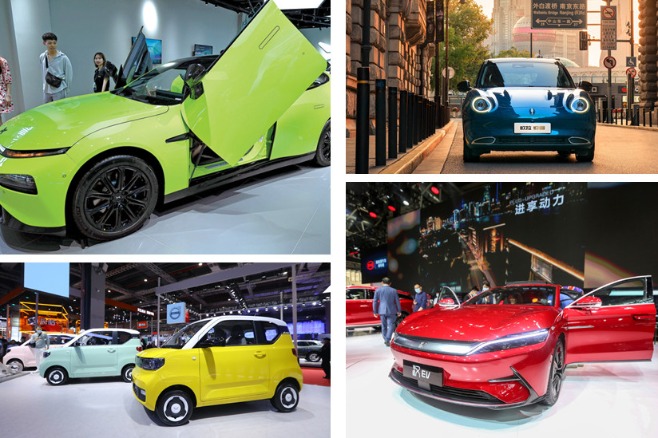