That the presidents of the biggest developed country and the biggest developing country vowed at the Leaders Summit on Climate on Thursday to take stronger actions to fight climate change has sent a positive signal that the world's two largest economies are ready to work together again to overcome the common global challenge.

Addressing the Leaders Summit on Climate, President Xi Jinping reiterated China's goals to fight climate change and its commitment to work with the rest of the world. The concept of "harmony between man and nature", which Xi emphasized, not only reflects contemporary China's determination to build an ecological civilization, but also carries on the traditional environmentally-friendly spirit.

US President Joe Biden has vowed to take bolder actions in cutting emissions, indicating that the US is back and should chair the global climate change negotiations.

This is a rare message of Sino-US cooperation in recent years, and the first since the Donald Trump administration launched reckless trade and tech wars and smear campaigns against China, which has largely continued even after Biden assumed office in January.

In fact, the positive message prompted UN Secretary General Antonio Guterres, who has been urging the world to unitedly fight climate change and help defuse US-China tensions, to tweet on Monday that he is "encouraged" by the commitment of cooperation.

It was only a short four years and three months ago when climate change was listed as a major highlight of China-US cooperation. But now it seems such a long time ago. Indeed, Trump dealt a serious blow to the global climate cause by withdrawing the US from the Paris Agreement in 2017.

China and the US, in fact, the whole world, stand to gain when the two largest economies and emitters join hands in tackling climate change and other global challenges.

China remains committed to fighting climate change. And as President Xi told German Chancellor Angela Merkel and French President Emmanuel Macron in a video conference last Friday, China will deliver on its promise on the "extremely challenging" task to peak carbon emissions before 2030 and achieve carbon neutrality before 2060.

Chinese leaders have never seen the climate fight as a zero-sum geopolitical game; they have always believed it to be win-win cooperation. But that has not been the case with US leaders.

For example, Biden said on Tuesday that the US must ramp up production of electric vehicles to catch up with and then surpass China."We're going to be in a position where we ought to own the future," he said, suggesting Washington is more interested in getting the upper hand on Beijing than addressing the climate crisis.

A day earlier, delivering a speech on climate change, US Secretary of State Antony Blinken didn't forget to take a jab at Russia and China for their "activities" in the Arctic. He also said that "it's difficult to imagine the US winning long-term strategic competition with China if we cannot lead the renewable energy revolution".

Although Biden and Blinken both admitted that the US was behind China in the development of electric vehicles, and solar and wind energy, the way they said it reflected their narrow geopolitical thinking rather than the united spirit needed to fight climate change.

It is also wrong for the US to treat climate change as a standalone issue between China and the US. The US' attempts to trigger a new Cold War by launching trade and tech wars against China and making desperate efforts to decouple the two economies and thereby disrupting the global supply chains have created huge obstacles for climate mitigation and adaptation for not just China but also the Asia-Pacific region and the world, including the US.

While no one knows what the next Trump-like administration, if and when it comes to power in the US, will do to honor its climate commitment, including to the Paris Agreement, at present, the US, as the largest historical emitter whose per capita emission is twice as much as China's, has much to do to show its seriousness and convince people that it is not using climate change as a geopolitical tool against China. 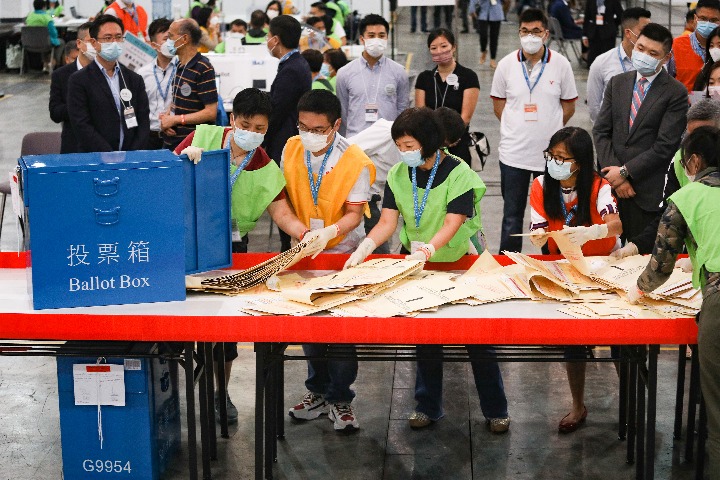 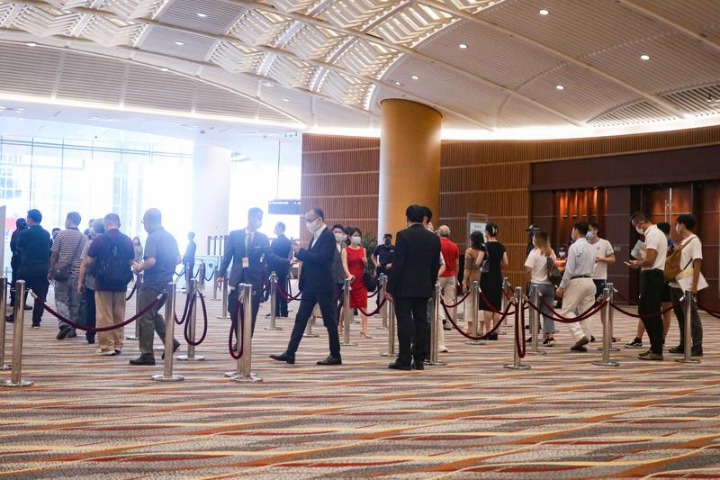 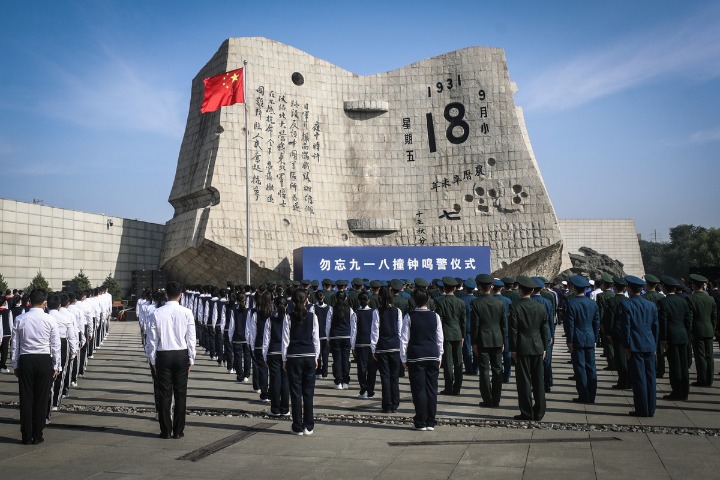