Metal mining is, by nature, a destructive process, resulting in huge areas of deforestation and environmental upheaval. It has long been known however, that plants are capable of absorbing metals from the soil, and in some cases, in very large amounts.

The very first "metal farms" are starting to appear in China and Europe, with Asian experts leading this imaginative and green-friendly technology.

Not only is traditional mining destructive for natural habitats, it is also ranked as one of the most hazardous occupations for manual laborers in the world. Harvesting plants with a high content of metal in them could soon be the future of how these materials are sourced in an eco-friendly manner.

Plants such as Phyllanthus balgooyi are hardly household names. This secretive little shrub however, is a star among scientists researching into the potentially lucrative field of "agromining". Sap from the species has been discovered by scientists including Anthony Van der Ent from the University of Queensland, to be so full of nickel that its secretions are bright blue.

Nickel is vital in our stainless steel industry, and, as our demand for renewable energy increases, it is also pivotal in making lithium-ion batteries for everything from smartphones to electric cars. Traditionally, nickel is sourced through an environmentally devastating process known as strip mining. This is where layers upon layers of surface soil is stripped away by machinery in the hundreds of thousands of tons. Any vegetation and fauna in the area is instantly destroyed, as is the case in areas including French New Caledonia, where biologists fear many local species have dwindled through the practice.

The yield from agromining is significant. Phyllanthus balgooyi has been found to contain 25 percent nickel by weight and the first experimental farms in Borneo have reported a harvest of 250 kilograms a year per hectare of land, worth $4,000. Ye-Tao Tang, a professor at the Sun Yat-sen University in Guangzhou, has suggested that using a species of fern known as Dicranopteris dicthotoma could be used to mine resources in southern China to prevent ecological degradation in the area and to improve sustainability.

Tang's research shows that the recovery of gold from mines appears increasingly promising through the use of plants, as well as rare earth elements, vital for sustaining China's current booming technology industry. The economic value is good motivation, but the hunger for nature-based solutions in China is also a driving force behind the concept. It is suggested that the agromining approach could also increase the sophistication of conventional mining, by using plants to absorb waste contaminants unwanted by certain mining processes, such as pesky elements like zinc and cadmium.

There are hopes that the concept of metal-eating plants can be scaled up to the point where they can rival traditional mining. Asia is a hotbed of potential, with many sites of agromining real estate. Many plants are tropical, and so do well in Asian climates compared to the smaller agromine yields achieved in Europe.

The process in its entirety can also be carbon-neutral, analysis carried out by Van der Ent showed. Plants absorbing carbon dioxide were also burned as heat sources for nearby buildings, creating a carbon-neutral cycle that added to the sustainability factor of the project.

At a time when the demand for raw ingredients in technology production is stronger than ever, it may be the natural world that can help society feed this voracious appetite in a way that helps us preserve it. 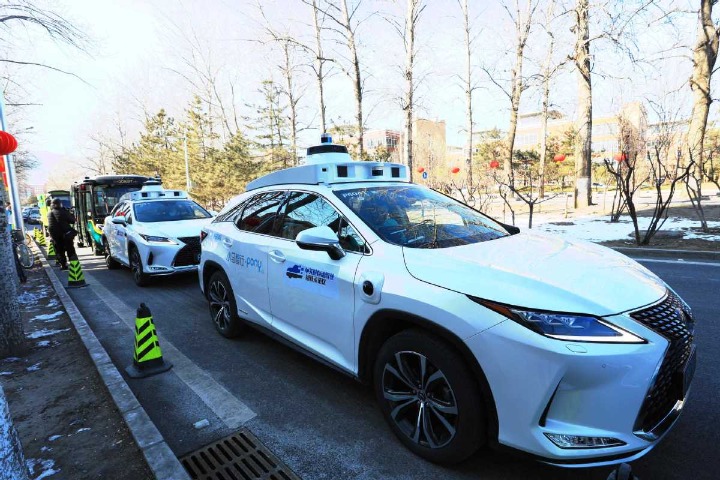 Autonomous driving vehicles available for trying out in Beijing 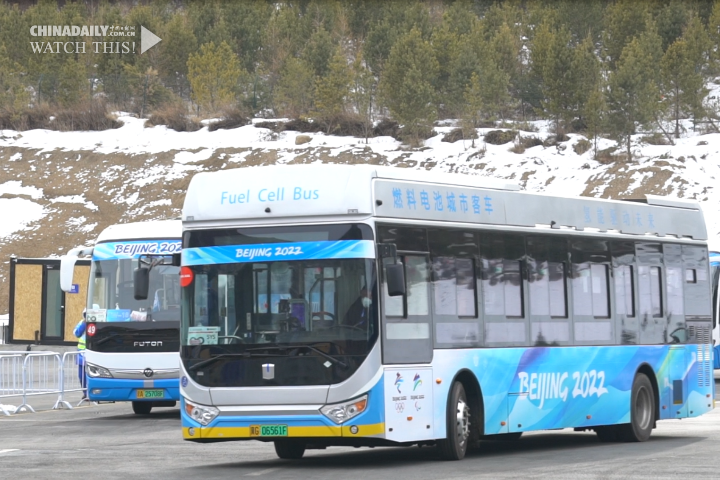 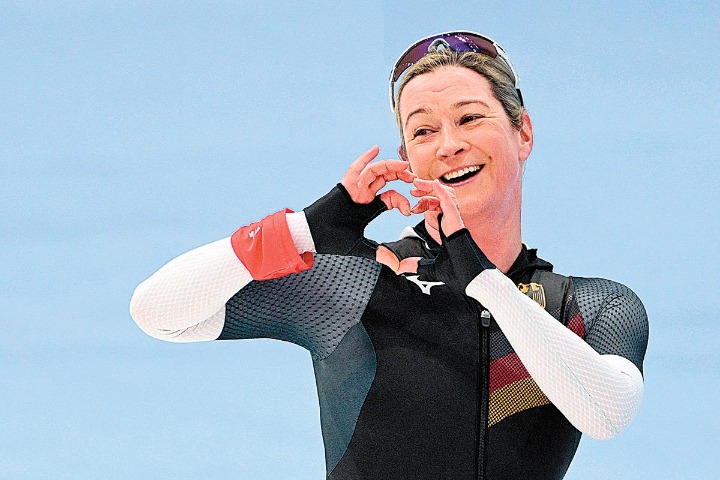 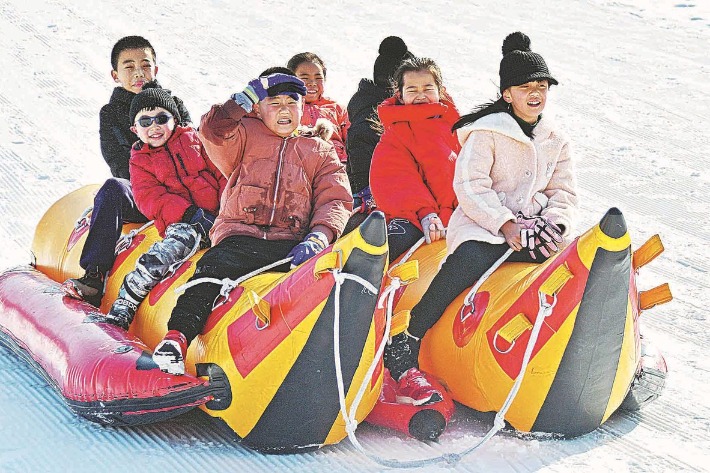 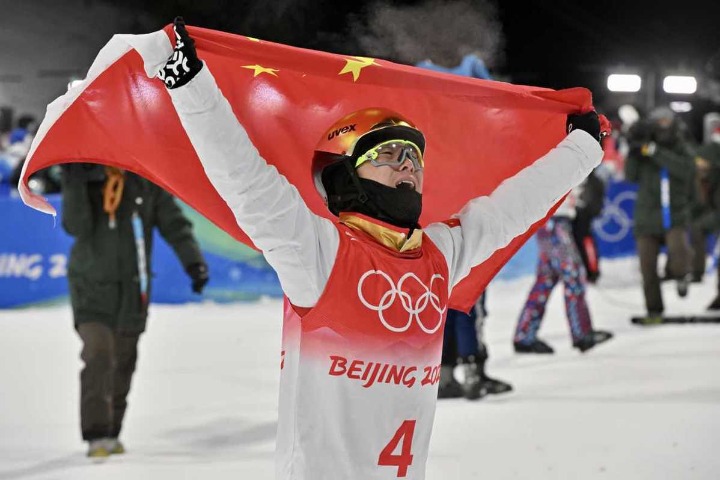 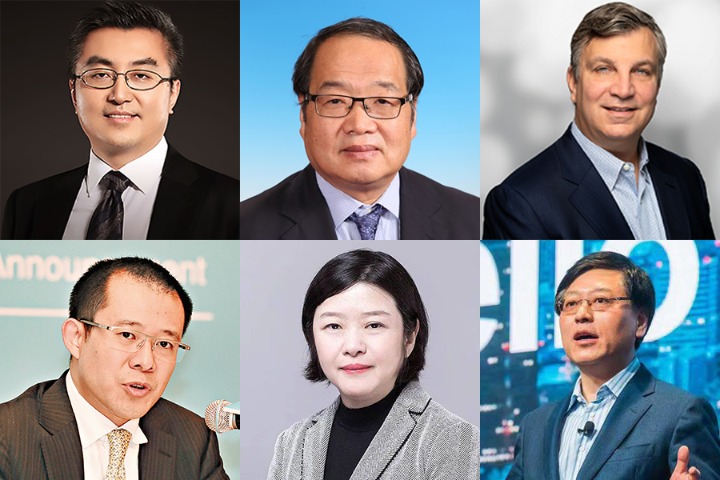 Beijing under snow, a time to share an appreciation of the city
China Views