Storming of US Capitol, epilogue or prologue: China Daily editorial

Joe Biden's election victory was finally certified by Congress hours after the storming of the US Capitol by supporters of the outgoing president.

This heralds a new beginning, of one kind or another. Although unrest had long been predicted, its magnitude seems to have been far beyond the expectations of most, despite the many portents, and how it will manifest in the coming days and over the longer term remains to be seen.

"While this represents the end of the greatest first term in presidential history, it's only the beginning of our fight to Make America Great Again," the outgoing president said in a statement in which he pledged "there will be an orderly transition on January 20th".

However, he again implied he had won the election, saying he totally disagreed with the outcome, "and the facts bear me out". Such allegations of election fraud stealing victory from him are what prompted Wednesday night's rampage in Washington, as his supporters sought to prevent Biden's election victory being certified.

No matter how many people turned up on the night to stand up for the outgoing US leader, it should not be forgotten that they were trying to challenge the result of an election that had been declared fair and above board by US courts.

Whether or not the occupation of the Capitol building — at a time when Congress was in session — is regarded as some have claimed as an attempted coup, and the rhetoric that preceded it portrayed it as such "If you don't fight like hell, you're not going to have a country anymore", it has exposed the deep and damaging fissure in the country on values.

Although it remains to be seen to what extent the Biden administration will be able to hold true to its campaign promises in such a divisive environment, he would do well to take note of the toll the narrow nationalism of its predecessor has taken on the country and beyond in just a few years.

The outgoing administration's contempt for the rules-based international order, global governance and world market system has not only isolated the United States from the rest of the world, but also raised questions about its global leadership credentials.

Hua Chunying, a spokesperson for China's Ministry of Foreign Affairs, said it is hoped the American people can regain peace, stability and safety as soon as possible. But whether that can be achieved or not does not depend on how soon the immediate situation quietens down, but on whether the country can resolve the many systemic problems that have been shelved or ignored for too long — for instance, the widening racial divide, and the growing wealth gap between the rich and poor.

If the Biden administration can draw lessons from the "darkest day" in US history, the pain the country experienced these days may come to be viewed as growing pains.

The violence and chaos that have erupted in the US over the past year show what happens when a country's leaders lose touch with reality. 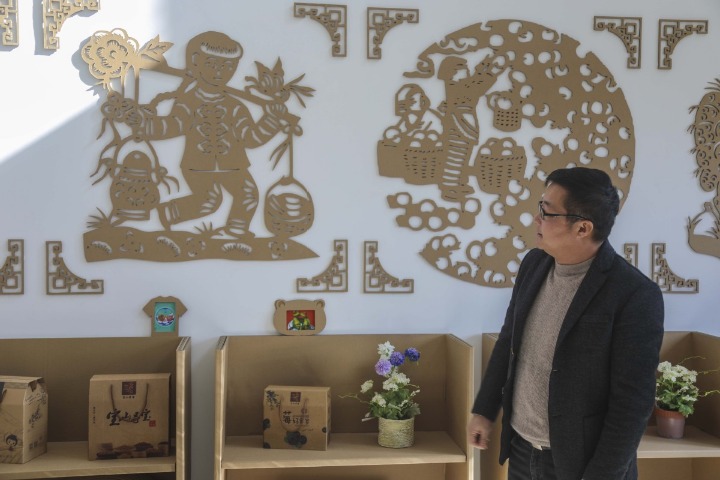 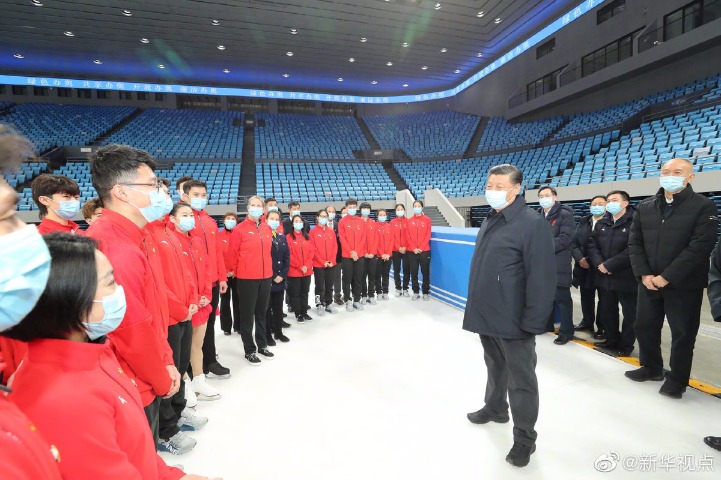 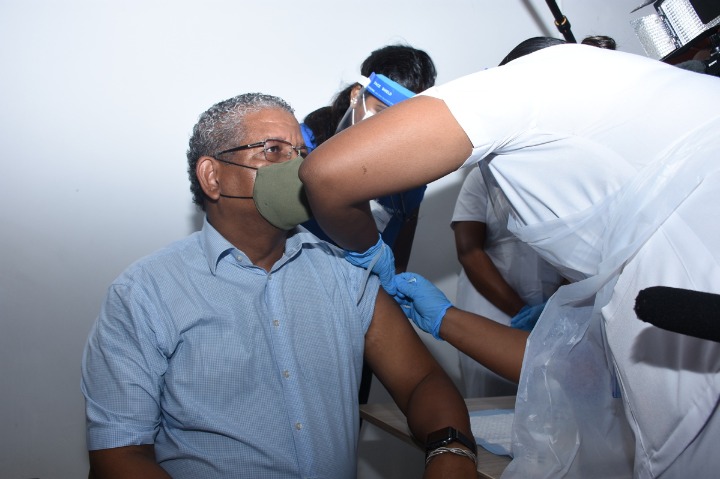 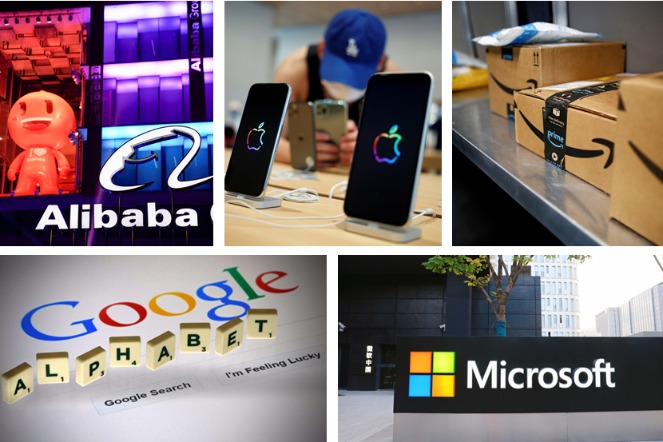 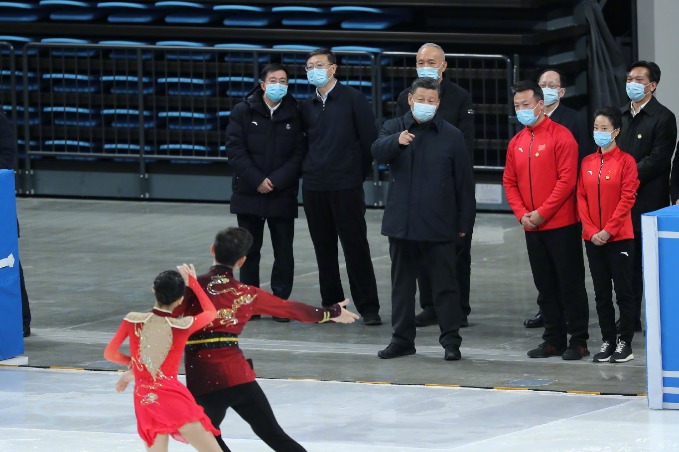