Growing outside the comfort zone

Following a sharp decline in the first quarter of 2020, economic activity in China has normalized faster than expected, aided by an effective pandemic-control strategy, strong policy measures and buoyant exports, the World Bank said in a report released on Dec 23.

While swift, the recovery has been uneven, with domestic demand recovering more slowly than production, and consumption more slowly than investment, according to From Recovery to Rebalancing, the December 2020 edition of the World Bank's China Economic Update.

Although flare-ups of novel coronavirus infections could continue to disrupt economic activity, despite efforts to suppress the spread of the virus, the report projects economic growth in China might rebound to 7.9 percent this year, saying that risks to China's economic recovery are high but broadly balanced.

The report pointed out that market-oriented structural reforms, complemented by fiscal measures to rebalance the economy toward more domestic demand and especially consumption, would help avoid a further decline in potential growth, reduce external imbalances and lay the foundation for a more resilient and inclusive economy.

The government, as the report suggests, should take more targeted measures to reduce inequality in incomes and access to social services, including through further reforming the hukou system, which has already been carried out in the medium and small cities, in a bid to support the rebalancing to consumption.

It is good to see that China's reform agenda has now become intrinsically linked to its spatial transformation, as regional disparities in output, labor productivity, and income across provinces and between urban and rural areas in China have narrowed since the mid-2000s, driven by a surge in investment in lagging regions.

However, since growing financial imbalances and debt, and diminishing returns make further investment-driven convergence unsustainable, the government must give up its addiction to easy revenue from selling land, and focus on improving the business environment, boosting innovation-driven growth and striving for breakthroughs in some bottleneck technologies and industries.

To seize the development initiative in its own hands, the country has to bid farewell to its comfort zone. 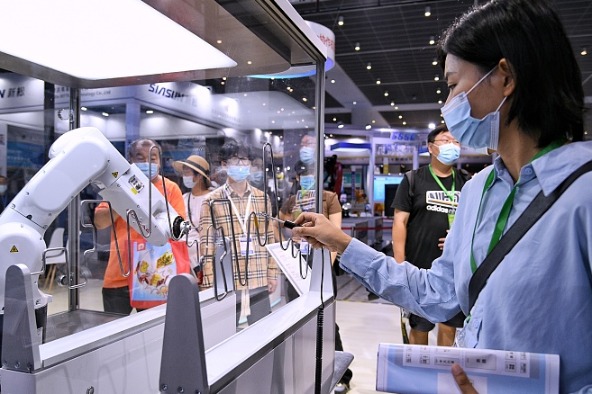 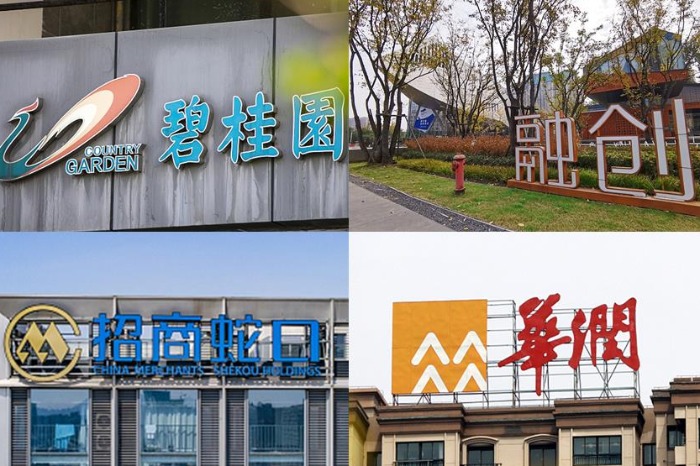