In this new era of unparalleled pandemic disruptions, bitter tirades and unorthodox trade and tariff disputes, a mega trade deal signed on Nov 15 by the 10-member Association of Southeast Asian Nations (ASEAN) and its five free trade partners - China, Japan, the Republic of Korea, Australia and New Zealand - affords the best evidence that everything is going to be okay in 2021.

Known as the world's largest trade pact, the Regional Comprehensive Economic Partnership, or RCEP, represents an episode of revelatory wonders that will surely shape regional economics and politics for several decades to come. There is history still to be written but the mega trade deal represents huge benefits to the 15 Asia-Pacific countries by helping them to rebalance their economic and security strategies to advance their economic interests and security goals.

As a start, the free trade agreement eliminates a range of tariffs and dismantles trade barriers on goods to steward an enhanced Asia-Pacific trade cooperation for the common good. The pact includes provisions on intellectual property, telecommunications, financial services, e-commerce and professional services that are designed to strengthen the connectivity of industrial value chains and supply chains, boost business confidence, and contribute to economic recovery and development.

Add to this the fact that the trading bloc represents about 30 percent of the global economy and a consumer market of some 2.2 billion people. The plus point is that already many signatory countries have free trade agreements (FTA) with each other, meaning there are no ambitious imperatives of superiority, self-interest and dark undersides here.

The RCEP states are expected to link their strengths in technology, manufacturing, agriculture and natural resources, as well. It’s not hyperbolic to say that they accomplish nothing through isolationism and protectionism. Such ruinous practices and showdowns trash alliances and inflict serious economic costs for everyone.

If the voice of the majority matters, careful studies confirm what the region’s peoples, companies and organizations support instead. The overwhelming majority don’t want to play shell games and other brazen schemes that are inequitable. They have plenty to lose if they cleave into hostile camps where harmful trade policies and practices uproot global supply chains in a chaotic fashion.

In the process, the trading bloc’s agreement can and should include efforts at financial integration, as well. The member countries need a strong currency to boost trade and development for which the renminbi’s status as an established currency can create the right settings.

With help from the Asian Infrastructure and Investment Bank (AIIB) that has many member nations and billions of US dollars in capital, the RCEP can also create an opening for a major shift in the nature of regional banking relations. There is no time like the present to knit the Asia-Pacific banking institutions and advance shared wealth and prosperity. All things considered, the RCEP has been built upon mutual trust, equal trade terms, and fair business practices and commercial opportunities.

To confront myths, Beijing will continue to support the world’s newest and biggest regional trade deal as an important contribution to multilateralism and global cooperation. China has no appetite for dominance and dark of the night policy. The country is dedicated to promoting coordination and cooperation between the member states, and expects others to help open opportunities for businesses, improve the overall economic environment, and reduce trade and operating costs.

Looking ahead, expect other countries to adjust to the changing realities of East Asia and sign on to the open and inclusive trading pact, as well. This may include India and the United States. They may have their differences, but an obvious reason is that as an inclusive and rules-based multilateral trading system, the RCEP has no tit-for-tat protectionism policy, and certainly no hit-or-miss approach to trade deficits.

The agreement is not based on flawed economics or unorthodox trading practices to undermine the international rules-based system built around the World Trade Organisation and other global entities, either. At a time when the foundations of unilateralism are crumbling and many nations, including eurozone economies, are no longer willing to stick to the same race course, the RCEP is always open to new members. To do otherwise is to allow the world to be cleaved into hostile camps and to court prickly diplomatic relationships.

With cautious optimism, it is safe to conclude that the extraordinary trading agreement will keep the Asia-Pacific economies in the game for many decades. The nexus is to pursue independent foreign policy and to offer the narrative of fairness, richness and inclusiveness, as well as people-to-people exchanges and principled advocacy of enhanced banking and financial integration.

It may be stating the obvious to say that the Asia-Pacific economies stand to win if they protect the new multilateral trading system, making sure its rules and practices are clear-cut and linked to the existing international bodies and financial institutions, including the World Trade Organization, the World Bank and the AIIB.

To be sure, the stakes are high and the jury is still out, but the RCEP has already set a successful example for others nations to follow in order to recognize their mistakes and try to correct them. The trading pact has created the hope for many economies to come together on the basis of mutual trust to accelerate integration and to save the world from self-injurious and impossible-to-win trade disputes and disruptions. It is a message that the Asia-Pacific region has had enough -- full stop.

The author is a journalist, a guest contributor in print, radio and television, a documentary filmmaker and a member of the Writers Guild of Great Britain.

Biden orders US to rejoin Paris Agreement on climate change 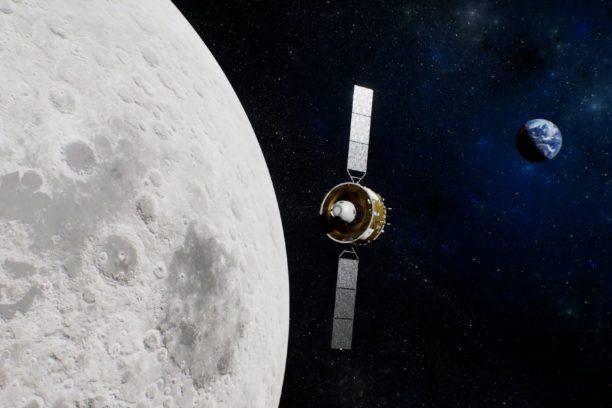