By vowing to achieve carbon neutrality by 2060, China has strengthened the global fight against climate change. Yet the building and construction sector's role will be critical to China's successful pursuit of the carbon neutrality goal.

The building and construction sector accounts for nearly 40 percent of global energy and process-related carbon dioxide emissions. According to the 2019 Global Status Report for Buildings and Construction issued by the International Energy Agency and the United Nations Environment Programme, the global construction sector's emissions increased 2 percent from 2017 to 2018, reaching a record high. Worryingly, 230 billion square meters of new floor area and double the existing global building stock will be required by 2060 to accommodate two-thirds of the expected 10 billion global population in urban areas.

Such a huge construction demand, thanks to increasing urbanization, means continuous rise in the construction sector's emissions.

As the construction sector is a major contributor to emissions, to achieve carbon neutral by 2060 and better cope with climate change, China has to dramatically reduce the sector's CO2 emissions in the coming decades. The IEA and UNEP reports suggest that the sector needs to take appropriate measures to reverse the trend of rising carbon emissions, and enhance energy efficiency at a rate of 3 percent a year.

But nearly two-thirds of the floor area that exist today will still be used in 2050, and new buildings are only likely to be zero-carbon by 2030.

Also, the building sector's current emission level poses a challenge to China. According to the 2019 research report on China building energy consumption released by the China Association of Building Energy Efficiency, the construction sector's carbon emissions will continue to increase and peak probably in 2039－nine years after the entire country's CO2 emissions peak. Therefore, whether China achieves carbon neutrality by 2060 will partly depend on the construction sector's performance.

As a report released by the Energy Transitions Commission last year, Fully Developed Rich Zero-Carbon Economy says, China's building and construction sector can achieve carbon neutrality. But decarbonizing buildings across generations would require a complete overhaul of the building and construction sector. For instance, driven by clear and ambitious policies, the sector should take a range of measures to promote "passive building" designs (extremely energy-efficient buildings that require little energy for space heating or cooling), material efficiency, use of low-carbon materials, insulated building envelopes, and highly efficient lighting and appliances.

To begin with, the plan to make the building and construction sector carbon neutral should have a specific timetable and road map, because the sector has to become carbon neutral by 2060 to ensure China fulfills its green commitment.

Second, there is a need to measure carbon emissions of all components of the building and construction sector, and quantify them by using the life-cycle assessment method.

Third, the building and construction sector's standards and codes should be thoroughly revised, because to achieve carbon neutrality, almost all the standards and specifications of the sector need to save energy and reduce emissions.

Fifth, carbon pricing, including carbon tax and carbon trading, is a very important and effective means to compel industries and enterprises to reduce emissions. So carbon emissions－both embedded and operational－from the entire sector should be incorporated into the national and pilot carbon trading markets as early as possible.

Sixth, since stakeholders, including governments, developers, design institutes, contractors, and users do not have enough knowledge about carbon neutrality, the government should disseminate more information and organize training programs to enhance their knowledge.

Seventh, publicity can help people realize the importance of carbon neutrality, and encourage them to adopt eco-friendly habits. While environmental courses and majors with a focus on carbon neutrality should be introduced in universities to prepare talent for the future, it is also important to include such courses in primary and middle schools.

In addition, China should pursue global cooperation to boost the global fight against climate change, not least because cooperation with economies such as the European Union and the United Kingdom will help put China's carbon neutrality work on the right track at an early date. And after China learns how to become carbon neutral, it can help other countries to meet their Paris Agreement requirements.

In other words, although achieving carbon neutrality is an arduous task, the building and construction sector can realize this great goal.

The author is a professor at Beijing Jiaotong University, vice-chairman of Chinese Association of Development Strategy Studies and chairman of Sustainable Civil Engineering Committee of the Chinese Society for Urban Studies. The author contributed this article to China Watch, a think tank powered by China Daily. The views do not necessarily reflect those of China Daily. 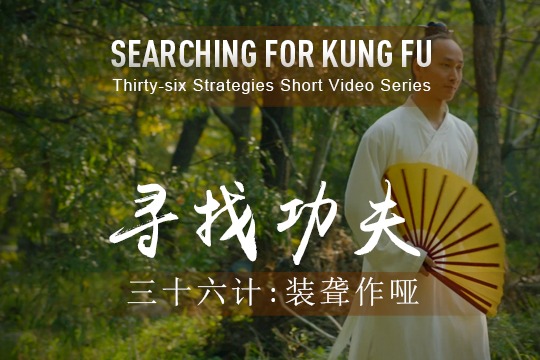 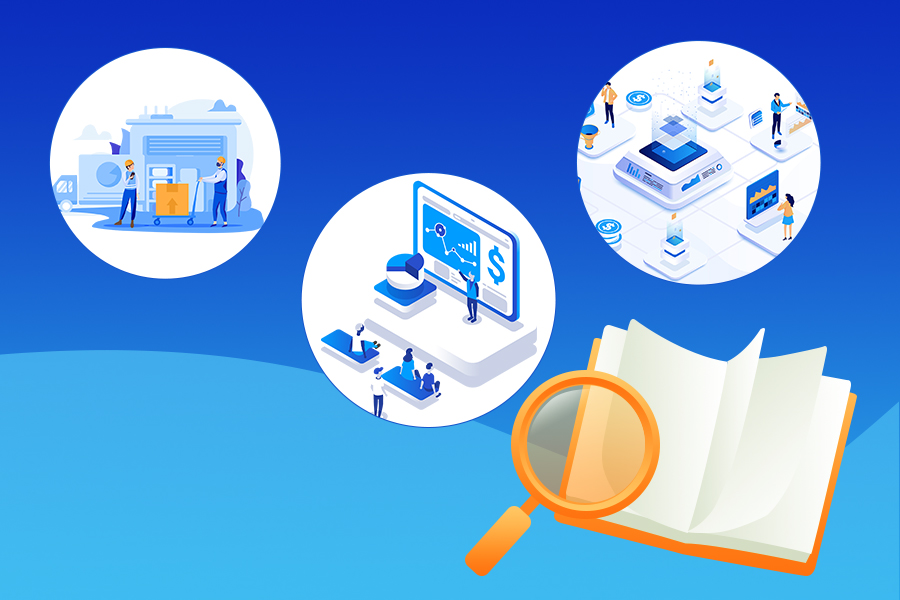 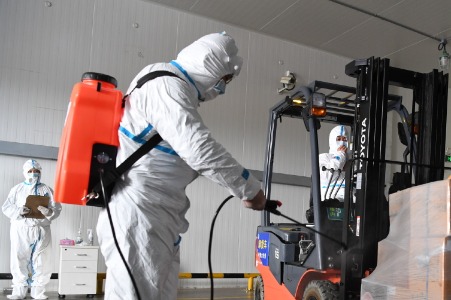 Shanghai keeps one step ahead of virus 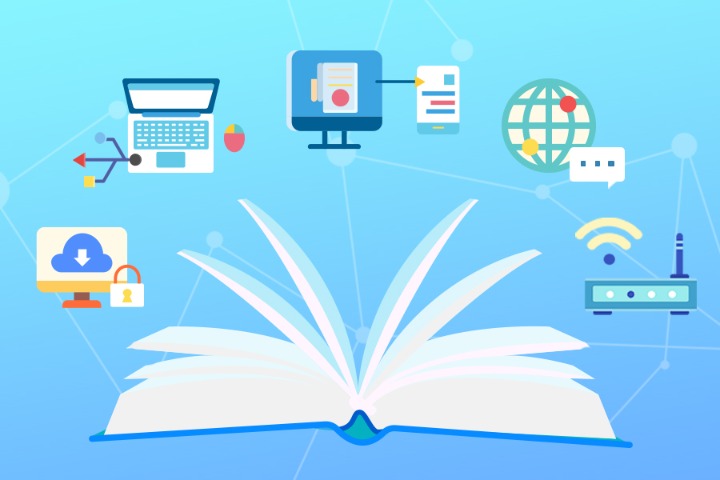 Ten photos from across China: Nov 20 – 26
Most Viewed in 24 Hours
Forum trends