Pompeo's remarks on Taiwan beyond the pale: China Daily editorial

US Secretary of State Mike Pompeo has a penchant for allowing whatever is on his mind flow out of his mouth without considering whether what he is saying is true or not. Particularly when it comes to China.

He is even willing to rewrite history to this end, asserting in a radio interview last week that "Taiwan has not been a part of China".

Embroidering his alternative history with the assertion "that was recognized with the work that the Reagan administration did to lay out the policies that the United States has adhered to now for three and a half decades".

The alternate reality he is trying to create is something that has no foundation. No US politician in the past four decades since the establishment of diplomatic relations between China and the United States has been so shamelessly mendacious.

It is not because they were not as smart as Pompeo and unable to perceive what he claims to be the truth of the matter. Knowing Taiwan has always been a part of China as the three joint communiqués issued by China and the US have made quite clear, they were not willing to so brazenly utter such falsehoods.

They also know well in the third communiqué issued in August 1982, the Ronald Regan administration acknowledged Taiwan to be part of China. It also stated that the US had no intention of infringing on Chinese sovereignty and territorial integrity, or pursuing a policy of "one China, one Taiwan".

The consensus that there is only one China has been the bedrock for relations between the two countries.

What Pompeo said is obviously beyond the pale.

His words are also injudicious as they send the wrong message to the secessionists on the island, who will likely be convinced the US will support them in their bid to separate the island from the motherland.

In doing so, he is actually plunging the island into a crisis as it is absolutely impossible for the US to come to the defense of the island if the Chinese mainland decides all hope for peaceful reunification has been exhausted.

The US' recent arms sales to the island have already provoked Beijing's ire. Pompeo's ill-advised remarks have only served to rub salt into the already open wound.

His remarks have strained the credibility of Washington. If Washington cannot be taken at its word on the question of Taiwan, Beijing has no choice but to do whatever it considers right in accordance with its own principle.

For world peace and development of the global economy, China always cherishes the hope of maintaining good bilateral ties with the US. But it has to prepare for the worst as politicians such as Pompeo are trying to navigate them to a worst-case scenario. 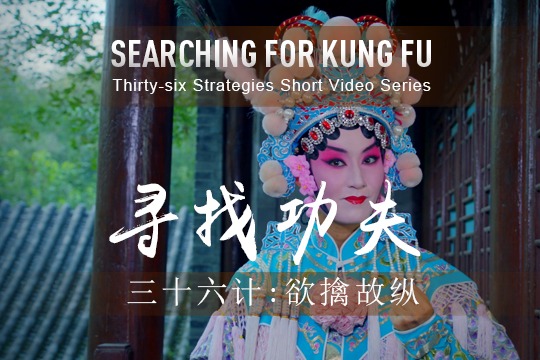 36 Strategies: Let the Adversary Off in Order to Snare Him 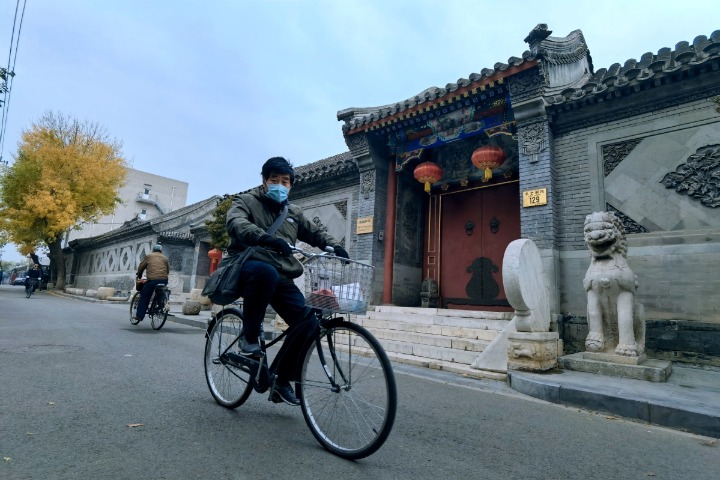 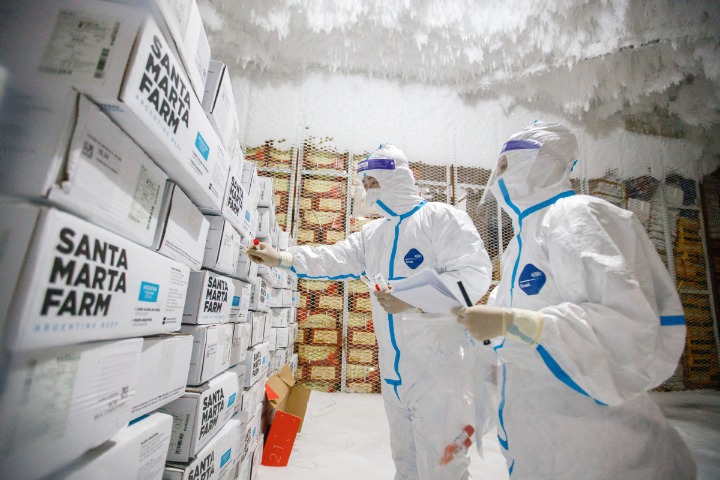 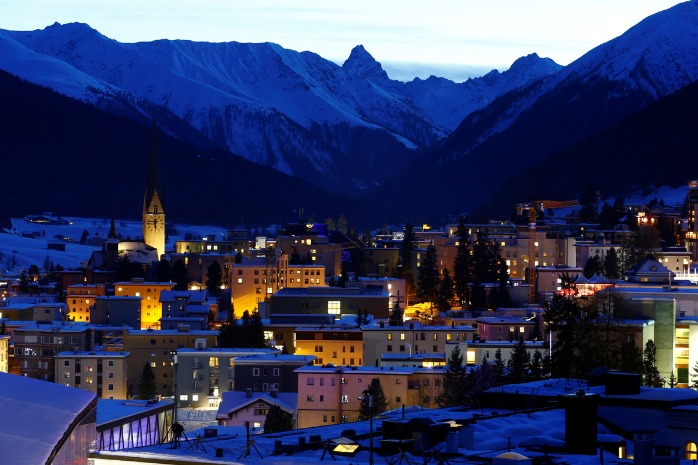 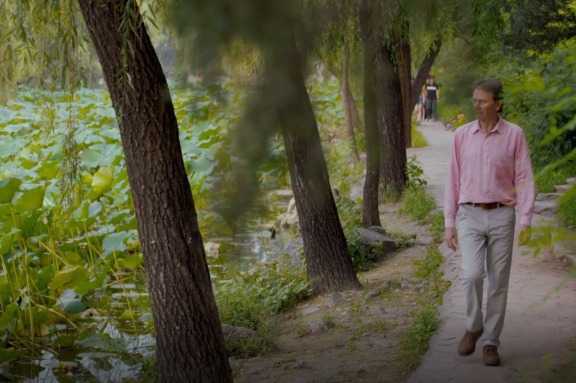 The Story of China's Reform and Opening-Up - 4

Should the old Summer Palace be rebuilt?

Elderly people enjoy more social benefits than in the past

RCEP shows multilateralism has to be revitalized
China Views