Why US-China relations will improve under Biden's presidency

The US-China relationship is so low under Donald Trump's administration that only a complete diplomatic breakdown or war can sink it any lower. Since neither is on the cards for reasons such as avoiding a nuclear holocaust, the world's most important and complicated relationship has no place to go but up.

Jokes aside though, Joe Biden will likely reset relations with China because the US needs China to rejuvenate the economy, address global issues such as climate change, curb the surge of COVID-19 and a host of other issues.

However, some analysts disagree with the speculation because Biden sounded just as hard on China as Trump on the campaign trail. But that was mostly for the domestic audience, as over 70 percent of Americans viewed China negatively, and a horde of anti-China groups was waiting to seize an opportunity to brand Biden as "soft" on China.

Trump exploited the anti-China sentiment, resulting in his winning the 2016 election. The success of playing the "bash China card" in US elections forced Biden to be just as hard on China as Trump; he must be seen as protecting US interests and jobs to win the presidency.

However, if one were to examine Biden's record as a senator and vice president, he appeared to understand eco-geopolitical realities. For example, Biden probably had a hand in resetting the US-Russia relationship following the Russia-Georgia conflict in 2008, well aware that working with Russia is better than treating it as an enemy. That policy paid off, culminating in the signing of the New Strategic Arms Reduction Treaty and other cooperative agreements, resulting in a prolonged period of global security.

Therefore, it would not be a surprise if Biden will reset the US-China relationship. China's cooperation is needed to fulfill his campaign pledges of boosting economic growth, reducing climate change and "making the world a better place." Biden should at least reduce tensions with China because that would improve resource allocation efficiency, cut spending on defense and allot more for education, healthcare, infrastructure repair, job creation and other socioeconomic enhancing programs.

The Chinese and US economies are deeply entwined, making it extremely costly and difficult to decouple. It was China's efficient infrastructure, comprehensive supply chain and skilled labor that made it possible for US enterprises to increase productivity and competitiveness in the global market. China's increasingly affluent population of 1.4 billion has the financial power to buy significant quantities of products US companies produce. If there is any doubt about the claim, just ask Boeing, General Motors and other US Fortune 500 companies. It would be difficult to see how the US economy could rebound without the Chinese market.

On climate change, Biden vowed to rejoin the Paris Agreement and work with major nations to reduce greenhouse gas emission, effectively opening the door for US-China cooperation. The US and China, being the world's two biggest polluters and possessing the most advanced technologies in combating climate change, should work with each other. Their joint efforts could lower the global temperature because they have the resources to do it.

On eco-geopolitics and world security, the US and China must be on the same page because both are nuclear powers as well as the world's largest economies and trading nations. As Trump's divisive policies on the issues had shown, fighting China exacerbated the COVID-19 pandemic, climate change, disrupted international trade and investment, as well as other problems.

China has never shown any indication of threatening any nation, let alone the world's most powerful military and biggest economy. The anti-China crowd invented the "China threat" to advance their own interests and those of their financial backers. Making China the enemy culminated in sustaining, if not enlarging, the US defense budget to over $700 billion and raked in weapons sales to nearly $68 billion in 2019.

Biden seems to have realized as exemplified in his saying China is not a threat to the US a year ago when Trump was profusely fanning the "yellow peril" propaganda. Although over 70 percent of Americans viewed China negatively, almost 50 percent wanted the government to improve relations with it, according to Pew and other US polling organizations.

China-US cooperation is particularly important amid surging COVID-19 cases because the rising number of infections will erode the US's domestic demand. Trump's politically or ideologically motivated anti-China policies have worsened the pandemic and the economy. There is no reason to believe their continuation will reverse that.

US allies are in even worse shape, with the EU, Japan and India expecting contractions of over 8 percent in 2020. To curb the virus' spread and reverse the downward economic trajectory, China's cooperation is more essential than ever. 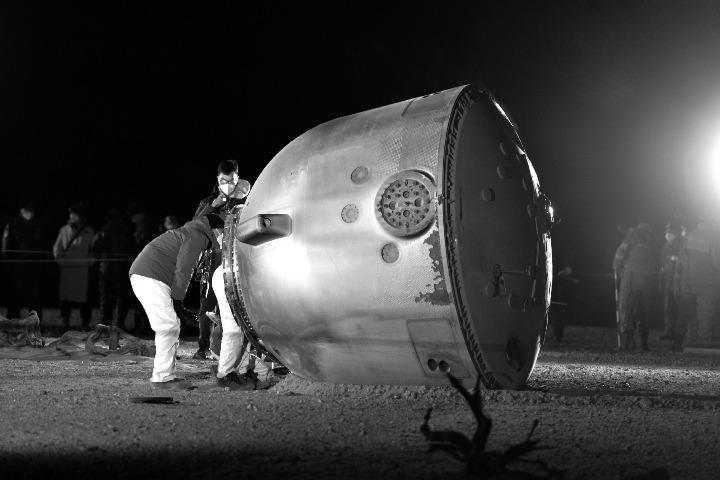 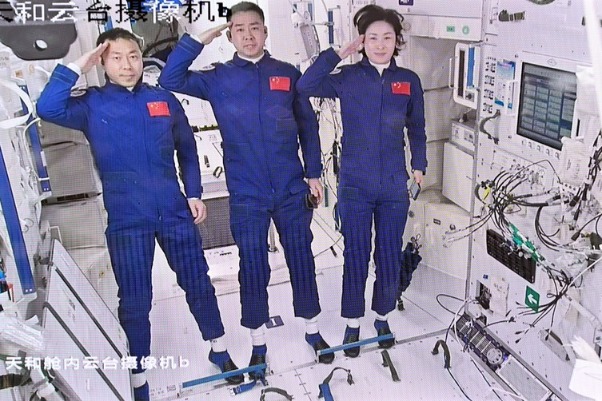 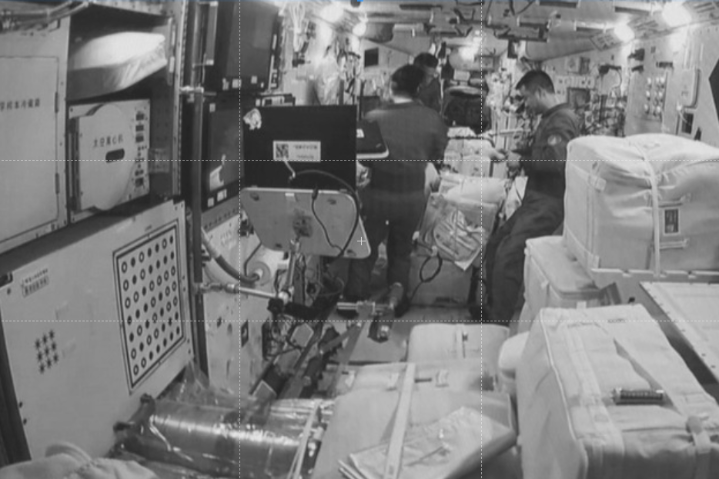 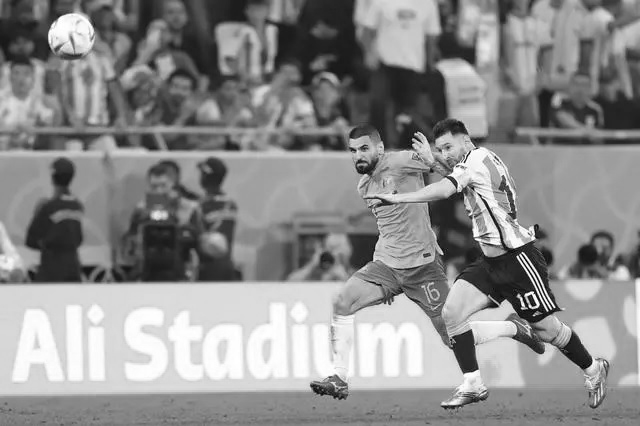 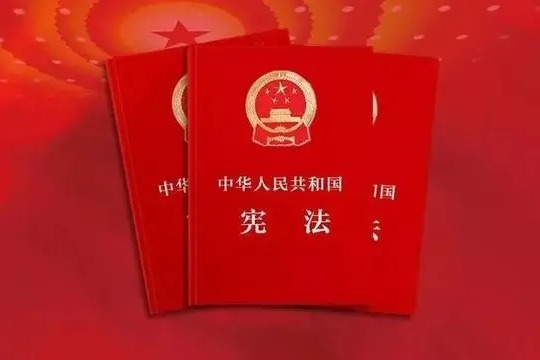 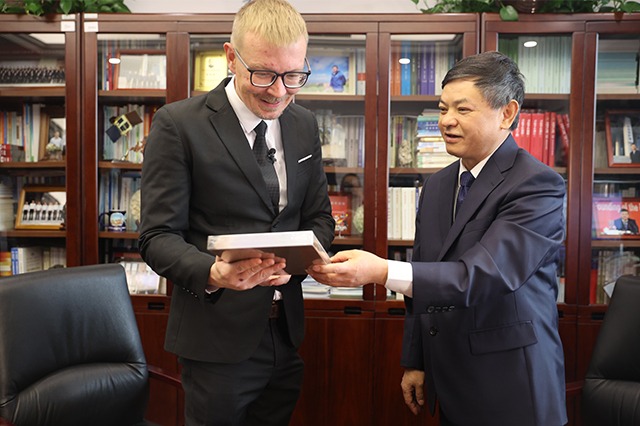