China capable of dealing with problem of aging society

Editor's Note: The remarkable achievements in the fields of economic development, environmental protection and public healthcare have helped increase life expectancy, which instead has created a new challenge for China. What should China do to meet the aging society challenge? In the first of a series of commentaries, a senior journalist with China Daily looks for answers:
Although China is set to achieve its target of abolishing absolute poverty by the end of this year, it has to meet another tough challenge－a rapidly aging society－in the long run.

At the beginning of this century, 10.3 percent of China's population was aged 60 or above with 7 percent being 65 or above, both meeting the UN standard of 10 percent and 7 percent for a country to be considered an aging society. Despite the fact that it has taken a long time－between 40 and 100 years－for an aging society to turn into an aged society, time doesn't seem to be in favor of China, because, according to demographers, two years from now, more than 20 percent of China's population will be 60 or above with over 14 percent being 65 or above.

This means China will transition from an aging to an aged society in just 22 years, compared with France's 115 years and Switzerland's 85 years that were the first countries in the world to become aged societies.

If the above percentage is based on forecasts, here are some basic facts: by the end of 2019, 254 million Chinese were aged 60 or above, accounting for 18.1 percent of the total population, with 176 million being 65 or above, comprising 12.6 percent of the population. By 2050, according to forecasts, China will have more than 500 million people aged 60 or above, or nearly one-third of the projected total population at the time.

An aging population is sure to create tough challenges. Some reports already say local authorities in some rural and poor areas have failed to pay pensions on time, prompting the central government to step in to solve the problem.
Since President Xi Jinping assumed the leadership of the country in 2012, China has issued new laws and regulations to better protect the rights of senior citizens, develop the eldercare sector, and improve the service quality for senior citizens.

Although the State Council has been mulling gradually increasing the retirement age, the National People's Congress is yet to introduce a law to this effect. So now the government's priority is to create enough jobs for university graduates－about 9 million each year－and rural laborers who choose to work in cities.

But many experts believe China's demographic dividends are coming to an end, with some coastal areas already complaining about shortage of workers. Increasing the retirement age has proved effective in dealing with an aging population in some countries, and China should consider doing the same.

While the central government is yet to increase the retirement age, it has tightened the screws on retirement preconditions to ensure more new recruits are hired, in order to reduce unemployment. According to the present policy, workers in high-risk sectors such as mining and chemical industries can retire five years before the legal retirement age. But the policy, which is designed to protect front-line workers, has been largely abused in many regions and industries, as in many cases, even office workers in such industries have sought and got early retirement. Thankfully, supervision has been tightened to stop such abuse.

In some regions, a flexible retirement age has been introduced in many industries on a trial basis, and professionals in good health who are willing to keep working are encouraged to continue on the job for a couple of years at least after reaching the retirement age. So far, the responses from employers and employees both have been positive.

With the understanding and support of the Chinese people, and based on China's success in alleviating poverty and protecting the environment, there is reason to believe China is well-prepared to deal with the aging population problem. 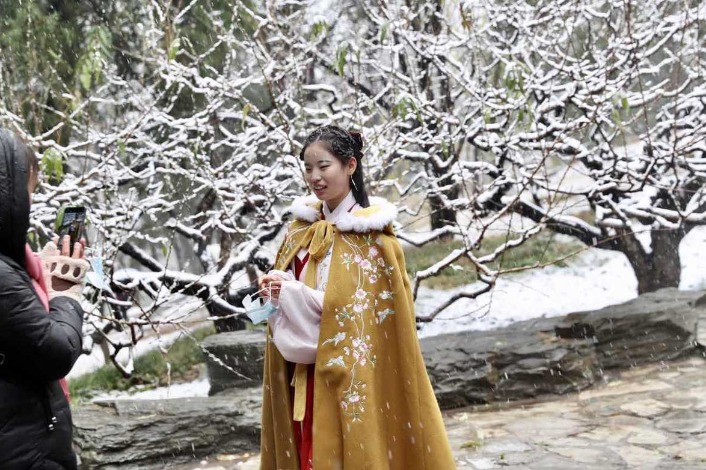 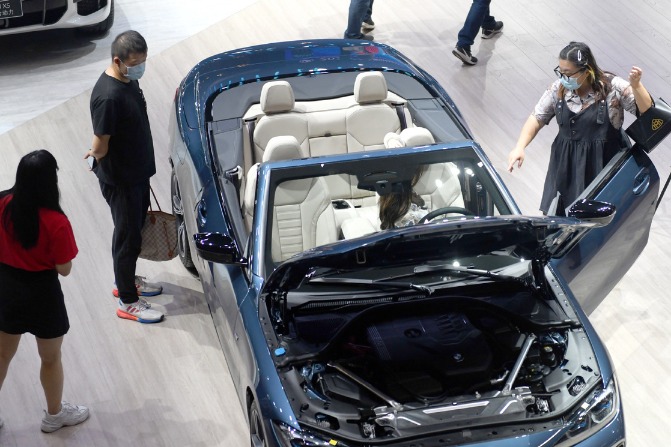 All you need to know about G20 Riyadh Summit 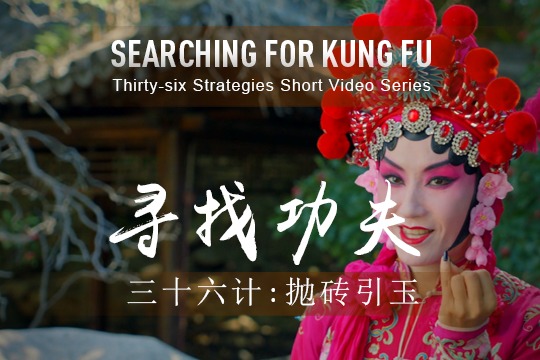 36 Strategies: Cast a Brick to Attract a Jade 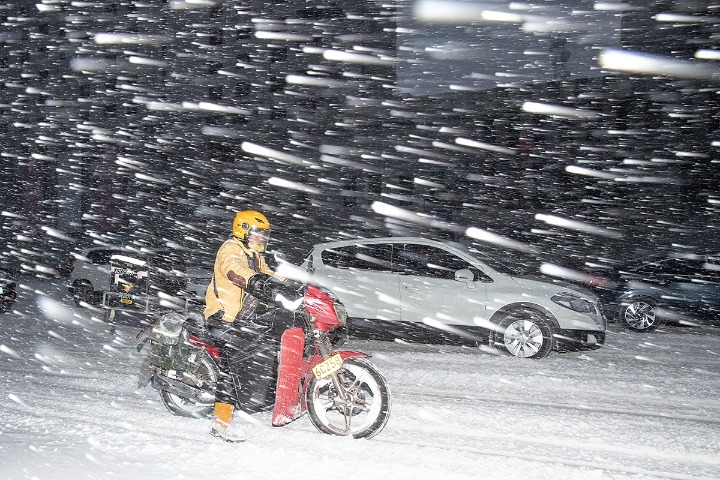 BRICS has more potential in an uncertain world
China Views