In seven meetings from July to September, President Xi Jinping reiterated the importance of the 14th Five-Year Plan (2021-25) to China's long-term strategic development, and said the next five-year plan period will be the key stage in the Chinese nation's development path.

In the past couple of years, the anti-globalization trend in many countries has had a negative impact on China's external economic exchanges. The United States, for example, has triggered a trade war against China and is intensifying conflicts in other fields, particularly in the field of science and technology where it is desperate to check China's progress. The US even seeks to completely decouple from China.

Such a complicated international environment will increase development-related uncertainties for China during the 14th Five-Year Plan period.

Dual circulation is about striking the right balance between internal and external circulation, as well as within the domestic economy. But to achieve such a balance, China needs to address the outstanding economic problems including shrinking external demand and the unbalanced domestic demand structure. In short, the dual circulation development pattern requires China to boost domestic demand, expand its research and development capacity and further open up its economy.

First, to boost domestic demand, we need to increase people's consumption, and people will spend more only if they have more dispensable income. As such, measures should be taken to increase the incomes of people at all levels so people will spend more and raise overall national consumption. And among the measures the authorities can take to do so is helping the market to create more jobs, raise wages across the board, and improve the social security and public welfare services.

Second, China occupies an important place in global industrial chains. But given growing its economic strength and the drastic changes in its external environment, China can't meet all its goals by adhering to the former development and trade patterns, especially because the country has to face the daunting challenge of uncertain exports.

Third, the main aim of strengthening research and development is to boost the development of core and advanced technologies and promote innovation, so as to neutralize the effects of Western bans on exports of their high-tech products and sanctions on Chinese enterprises. Since the biggest obstacle to China's high-quality economic development is insufficient core technologies, the country should bolster research in basic sciences and allocate more funds for advanced R&D.

And fourth, China will develop closer relations with the global economy in the future, but for that the authorities need to further open up the economy to the outside world thus providing a bigger market for other countries and attracting more international products and resources.

The author is a researcher at the National Academy of Development and Strategy and a professor of economics at Renmin University of China.

Xi'an coffee shop brews up jobs for the hearing-impaired 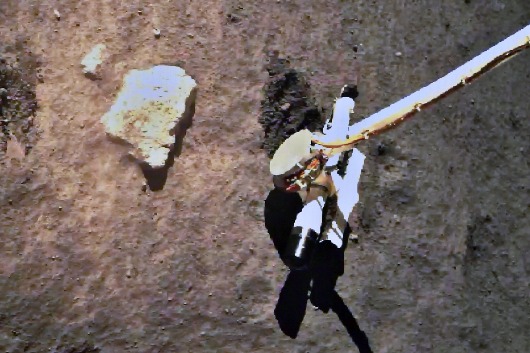 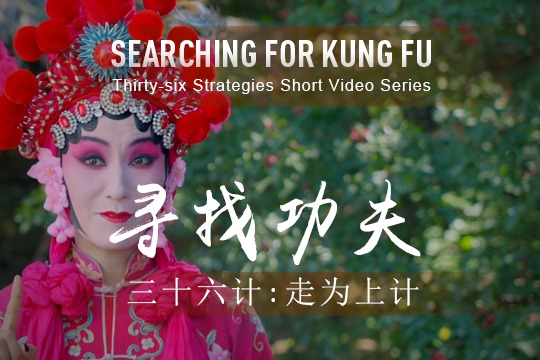 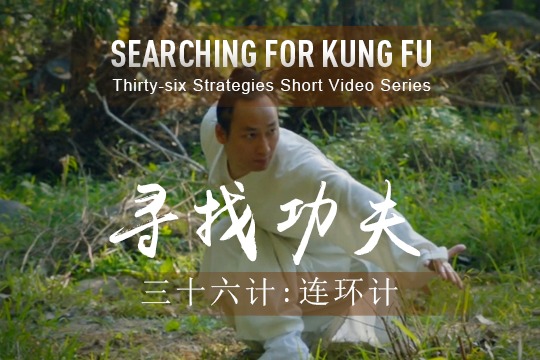 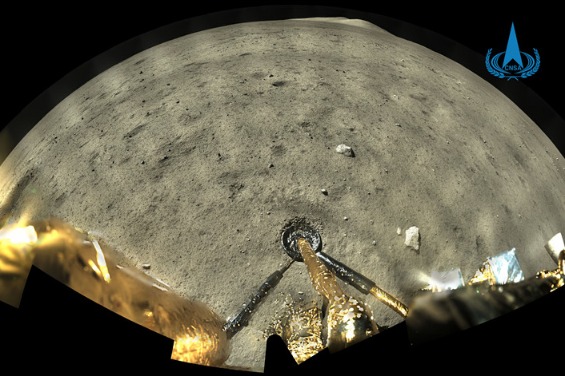 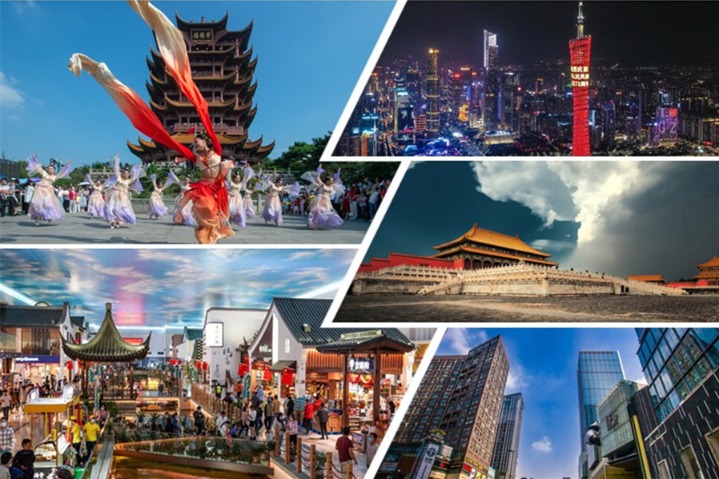