China's relations with the World Trade Organization are at the center of the global trading system, just as trade has been central to China's striking economic performance over the past four decades. With one of the world's most ancient and richest cultures, modern China's trade-centered economic transformation has been spectacular: perhaps the clearest example of how trade can boost innovation while lifting millions out of poverty. China's economic advancement and dynamism have in turn underpinned the growth of the rest of the world, contributing more than one-fourth of global economic growth in recent years. These facts need to be borne in mind when discussing the important frictions that have accompanied this process.

China's place in the global trading system shows how win-win economic growth is possible, and of course desirable. But this virtuous circle requires a well-functioning international trading system. It is not a coincidence that China's successful economic reforms of the last four decades were closely associated with the country joining the WTO－accepting its rules and its dispute resolution system－and the mutual confidence this has entailed. Prior to its WTO membership, China faced and was met with greater uncertainty as it opened up to the world. History has shown that its strategy toward international cooperation and its adhesion to the WTO were the right choices.

But the WTO is in a state of crisis, with scant negotiation results since its creation and with an inoperative appellate body. And now the pandemic has dramatically damaged supply chains worldwide, generating threats to repatriate them on a longer-term basis and creating the illusion that protectionism is the answer. China and the United States are immersed in complicated disagreements that catalyze uncertainty on a global scale. Instead of the WTO helping to unravel disagreements, it faces a frustrating impasse.

China is a global powerhouse of trade and innovation, which in turn translates into greater geopolitical influence. Intertwined as they are, politics should not hinder trade. Rather, political will should encourage it toward mutual benefit. This is the time for China to invest political capital in ensuring that the world of trade comes out of its crisis－and out of the pandemic－stronger and not diminished. Only through positive and courageous negotiations to reach agreements can the WTO regain its place at the center of global trade, for the benefit of all.

To renew the wealth that has been destroyed by the novel coronavirus, the world at large－and China in particular－needs an effective, inclusive and dynamic WTO fit for the 21st century.

Against the current challenges and the grim scenario of the pandemic, the WTO needs in-depth reform to release it from the current deadlock. More than ever, the selection of the management team needs to be based on the required attributes: a proven capacity to relate and reach results with trade negotiators at the highest level; in-depth experience in the WTO system and trade agreements to be able to engage proactively in deliberations among members; and a good understanding of the diversity of the WTO's membership and constituent regions. Close to all but too close to none.

The current situation at the WTO is critical. This is the time to reform and improve the organization or it could implode. As founding deputy director-general of WTO and a senior officer of the World Bank and International Monetary Fund, I would like to offer my firm ability to work with all members toward a restoration of the WTO's strength.

China should make more efforts to ensure that the WTO overcomes its current paralysis. With China's help and full involvement, it should be possible for both the world and Beijing to move forward with respect to the WTO: To repair and uphold a functioning and balanced system of dispute resolution; to enhance transparency across the board in a balanced manner－on trade and investment measures, and on the price mechanism in the economy; to agree on a fair and pragmatic way of revising the contributions that developing economies should be called to make in future. In brief, to foster the system of global trade that so much good has brought to China and to most economies around the world.

The author is the former Mexico's chief negotiator of the WTO Agreements and of the United States-Mexico-Canada Agreement. The author contributed this article to China Watch, a think tank powered by China Daily. The views do not necessarily reflect those of China Daily. 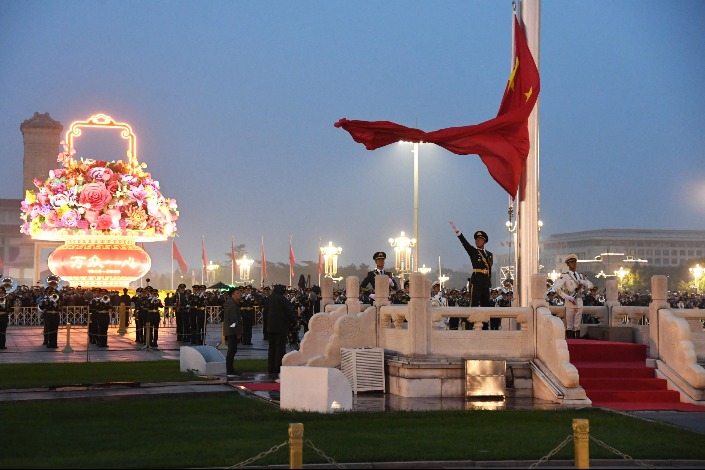 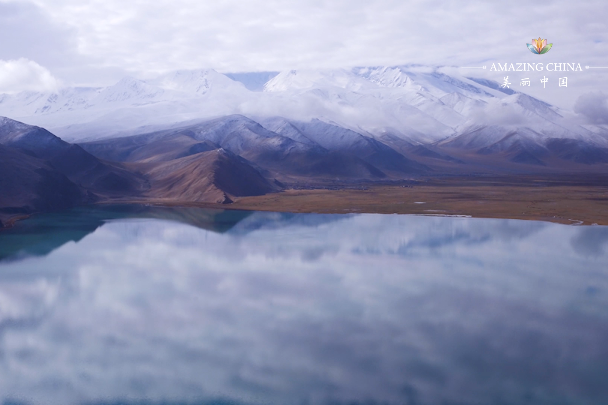 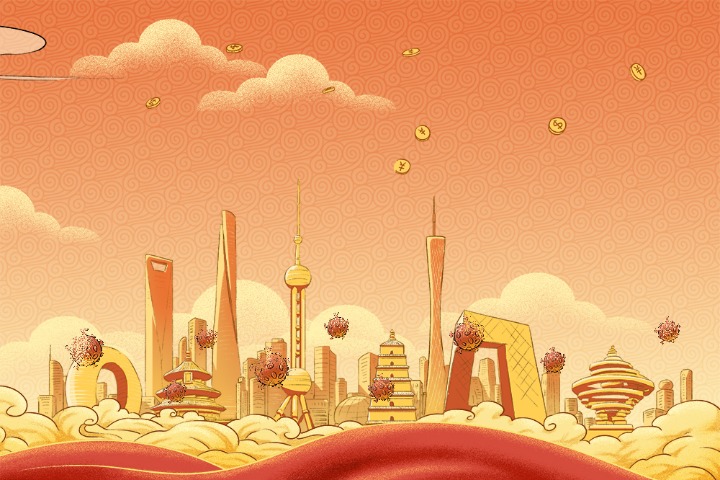 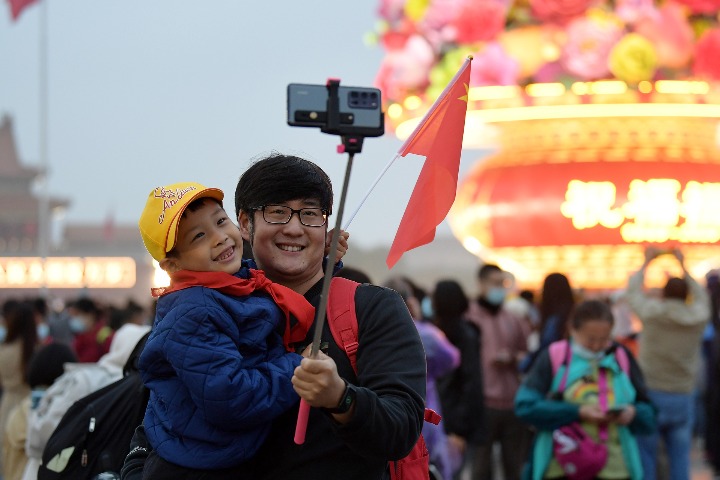