After several ups and downs in Sino-Japanese relations over the past months, Chinese Foreign Minister Wang Yi eventually talked with his Japanese counterpart Toshimitsu Motegi on the phone on Wednesday emphasizing the importance of maintaining a sound bilateral relationship and regional peace, and boosting economic recovery. Wang also said the two neighbors need to keep improving bilateral ties and promoting cooperation in the post-pandemic period.

The phone conversation highlights the importance of putting bilateral ties back on the track. China-Japan ties improved in the early stages of the fight against the novel coronavirus pandemic, but hit a roadblock after Japan joined its Western allies to accuse Beijing of violating human rights in Hong Kong after the central government introduced the national security law in the special administrative region to plug the security loopholes there, and tried to rename China's Diaoyu Islands.

As such, some major powers may try to exploit the differences and disputes and drive a wedge between the neighbors, reversing the momentum of improving relations. Unlike East Asian governments, which have largely contained the virus in their respective countries thanks to their comprehensive and strict prevention and control measures, the governments of the United States and the United Kingdom are busy playing political games, leaving the people to fend for themselves.

China, Japan and the Republic of Korea have displayed traditional Asian wisdom in their respective fights against the pandemic and helped each other, and therefore should play bigger roles in post-pandemic regional cooperation.

But the fact that the three countries have largely contained the epidemic at home does not mean they can lower their vigilance against the virus and ease the prevention and control measures, because the threat of a second wave of infections cannot be ruled out. It is also important for the medical experts of the three countries to exchange information on the latest developments and establish a mechanism to coordinate their policies to respond to any epidemic in the future. And their relevant experts and officials should discuss how to strike the right balance between economic recovery and measures to prevent a second wave of infections.

In addition, at a time when other parts of the world are yet to contain the outbreak, how to provide them with material assistance and share the three countries' experiences in the fight against the pandemic remain one of the most important tasks for China, Japan and the ROK, because the world is a community with a shared future and shared health. The three countries also need to exchange information on health technologies, especially development of medicines, to boost the joint fight against the virus.

As for cooperation, the three neighbors should strengthen cooperation in multiple fields and at multiple levels, so as to help stabilize global economic recovery and safeguard their respective security interests. After all, comprehensive economic recovery and development of Asia, especially East Asia, are critical to global stability, security and economy. Therefore, the three sides should expand communication and coordination, and improve mutual trust so they can transcend their differences.

In particular, they should make greater efforts to resume normal production and other economic activities. And while fortifying the joint fight against the epidemic, China, Japan and the ROK should adopt feasible measures to restore regional trade and other exchanges, including people-to-people exchanges, normal shipping operations and pre-pandemic flight schedules.

Besides, China, Japan and the ROK should take the trilateral consultations on a free trade area forward and make their best efforts to reach a consensus as soon as possible.

If the three countries succeed in reaching a free trade agreement by the end of this year, they would not only demonstrate their determination to enhance regional cooperation, but also facilitate the expansion of the free trade agreement to cover the 10 ASEAN member states paving the way for the implementation of the Regional Comprehensive Economic Partnership, which in the final analysis will improve the global governance system, including the global economic governance system.

The author is a professor at Ocean University of China. 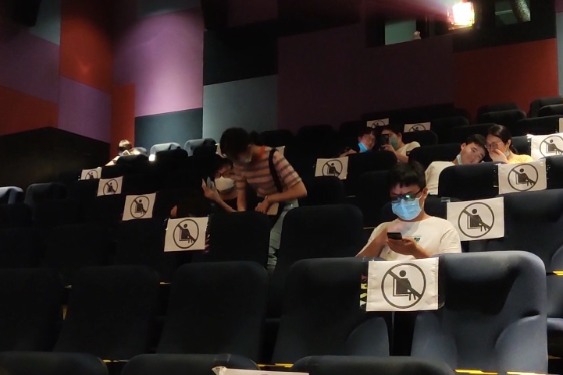 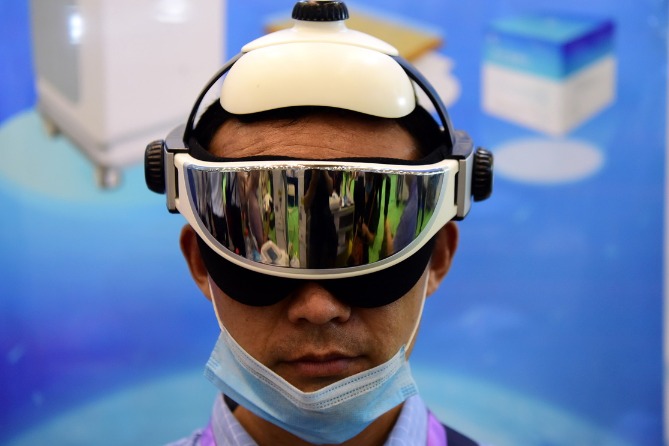 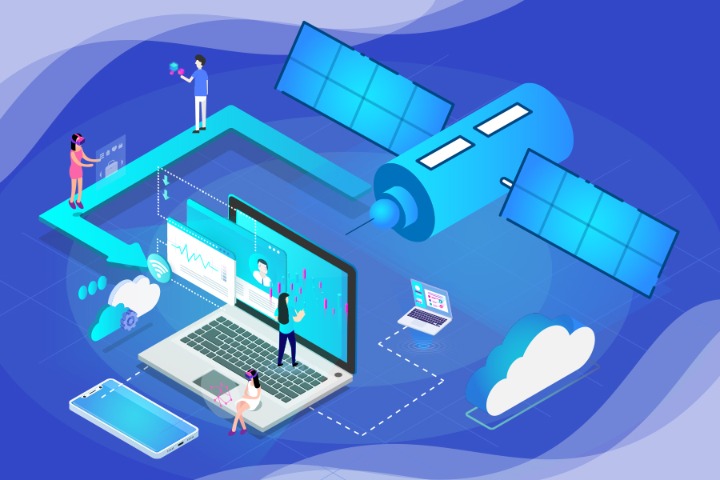 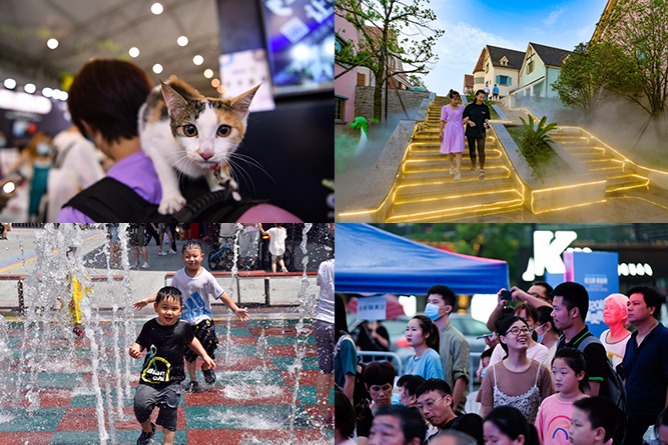