What is done is done, it cannot be undone. That is also true when it comes to the Sino-Indian border skirmishes in the Galwan Valley. But if both parties demonstrate sincerity in trying to defuse the tensions then they should be able to limit the fallout. However, bilateral relations will be problematic if one side uses the issue to stir up jingoism to start a trade war. This is what is happening in India.

The Indian customs authorities have delayed the clearance of Chinese imports, and the Indian government has raised tariffs on imports from China, banned 59 Chinese apps, blocked Chinese enterprises from participating in road construction projects and prohibited the imports of Chinese electrical equipment.

What India is doing is against World Trade Organization rules and against its own promises to the WTO and the contracts its enterprises have signed with their Chinese counterparts.

Did India ignite the border skirmishes in order to decouple its trade with China?

India may not be happy with its trade deficit of more than $50 billion with China, and its economic reliance on China may make it feel uneasy. But the reality is that Indian people benefit from Chinese imports, as they are what India needs to improve its people's livelihoods and to facilitate its economic development.

Chinese enterprises will undoubtedly suffer if India is determined to cut economic ties with China. But Indian people will suffer as well, and China will not hesitate to retaliate against India for what it has done against its imports, investment and economic cooperation projects.

A trade war will be a zero-sum game.

What is even worse is the fact that the deteriorating bilateral relations will likely make the two neighbors enemies at a time when they had seemed to be developing amicable relations, which will do disservice to themselves and peace and development in East Asia. The rising tensions will distract India's focus from its pandemic prevention and control work and economic development, which will create risks and uncertainties for the entire region.

Politicians should never be carried away by the jingoism, which will be harmful and destructive if allowed to dictate policy.

For the world's two most populous countries, the importance of amicable bilateral relations can never be underestimated. Their disputes over the border can be shelved and the status quo maintained if a solution acceptable to both sides cannot be found at the time being.

India's drastic measures to intensify tensions and cause further damage to bilateral ties are a miscalculation whether as a gamble for immediate gains or the long-term prospects of its economic development.

India should work with China to uphold the consensus reached by the leaders of the two countries and work with it for the overall interests of bilateral relations. 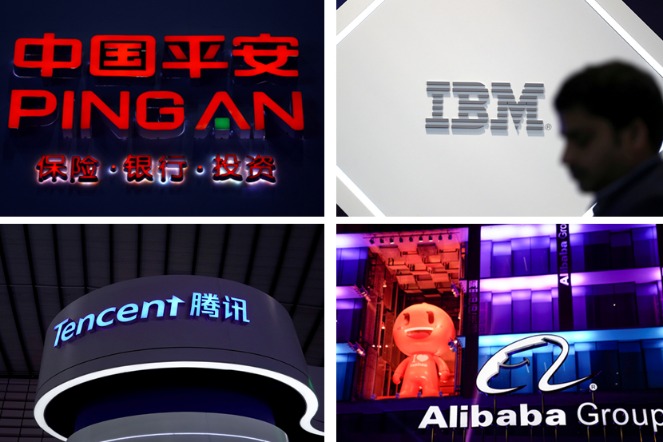 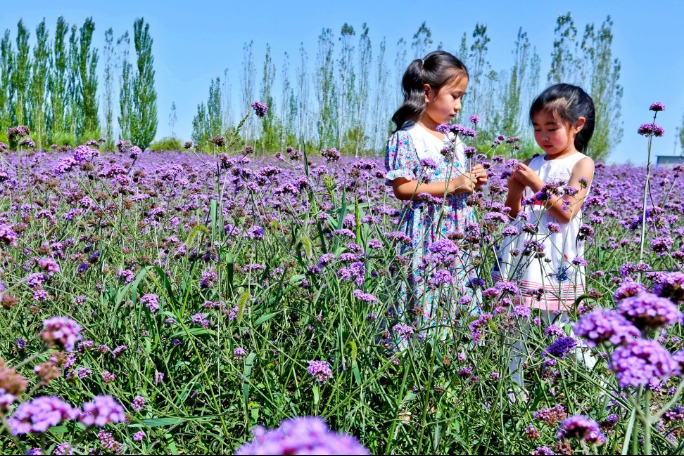 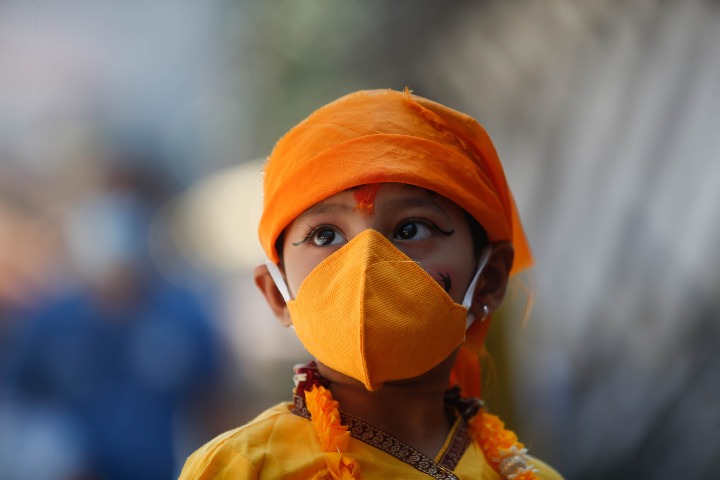 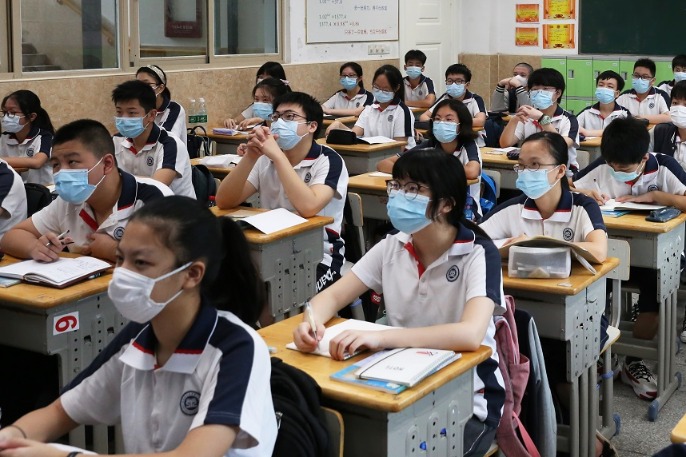 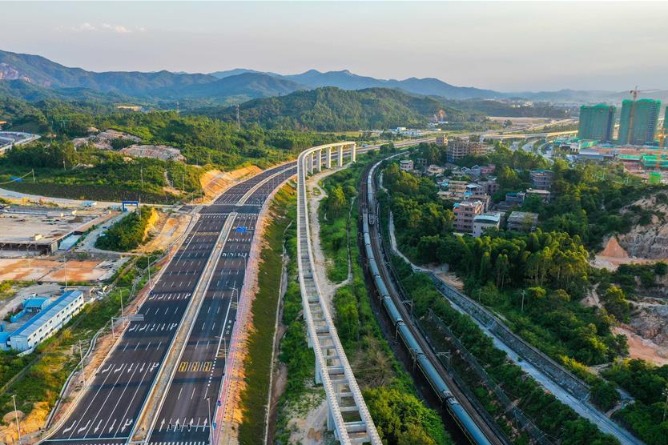 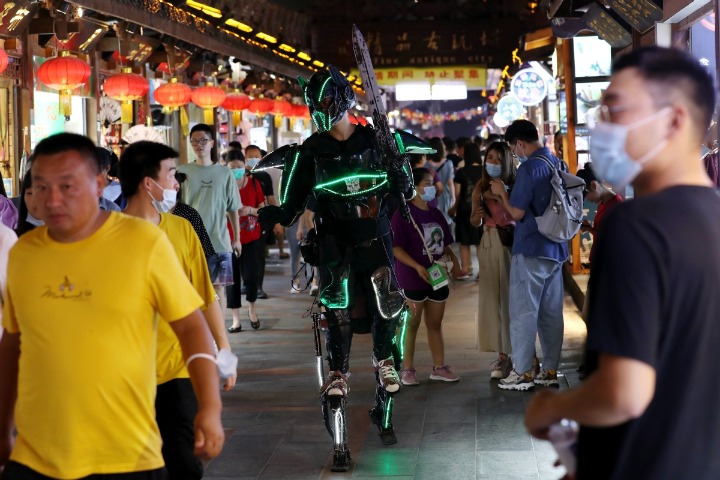 Nighttime economy heats up
Most Viewed in 24 Hours
Forum trends