How to keep sex offenders away from jobs that will bring them into contact with minors after their release from prison will be debated by lawmakers at the ongoing session of the National People's Congress.

Huang Qi, a member of the 13th National Committee of the Chinese People's Political Consultative Conference, the nation's top political advisory body, suggested on Wednesday that former sex offenders be barred from taking up jobs that will bring them in contact with minors.

Liu Xiya, a deputy to the National People's Congress, the nation's top legislature, has also proposed a similar move.

Their suggestions have triggered discussions online. Many objected to it, saying society should help rehabilitate these people, who have already served their jail term and been punished for their crime, by finding them jobs.

While it is good that some people want to help reform people having criminal records, it is important that children are effectively protected. According to a survey by guancha.cn, 54 percent of former sex offenders go back to committing such crimes, 39 percent of them within a year of being released from jail.

Sex crimes often leave victims, especially juveniles, scarred for life. Some of those who suffer sexual violation in their childhood are known to get nightmares even in their 60s.

This underlines the need to not just punish those guilty of sexual crimes severely, but also to prevent recurrence of the crime.

Last June, the local police, procuratorate and the court of Shanghai municipality jointly introduced a document soliciting public opinion on a move to make those convicted of sexual offenses declare their criminal past when applying for jobs, particularly teaching jobs, which would allow them to interact with minors.

That move won broad public approval, though only time will say how effective it is in preventing recurrence of sex crimes. But if it proves effective, the practice can be promoted beyond that city. 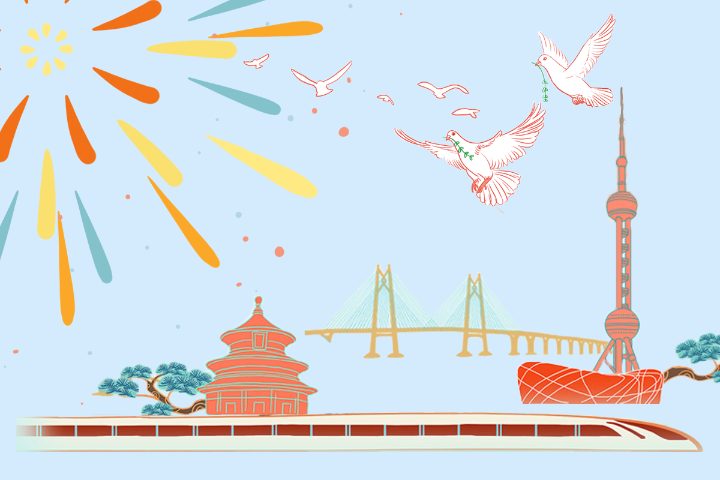