With tens of thousands sick and more than two thousand lives lost, among them a growing number of front-line medical workers, the struggle to contain the coronavirus has put China on edge.

It's understandable that people's nerves are on edge at a time like this. That's why the Wall Street Journal's "China is the Real Sick Man of Asia" provoked a strong reaction among ordinary citizens and officials alike. Many members of the WSJ reporting staff were also unhappy with this unfriendly and infelicitous "sick man" word choice, and said so, but the editors did not budge.

Chinese officials asked for an apology which was not forthcoming. Unfortunately, the reaction was to kick out three decent rank-and-file reporters when the hand responsible for the offending headline was in the WSJ home office in New York.

Americans take press freedom, including the freedom to insult, quite seriously and most of the time it's a value worth defending. However, gratuitous insult designed to kick someone when they are down is not easy to defend or forget.

It's instructional to look at The New York Times headlines about China in the past two months, bearing in mind that the home office, not the reporters in the field, pen the headlines in question which includes several opinion and editorial pieces as well.

The headlines are generally much less offensive than the WSJ "sick man" zinger that rattled media relations, but the New York-based editorial touches are distant, insensitive and sometimes arrogant.

While the consistent use of the neutral term "coronavirus" is an editorial improvement over "China flu" and "Wuhan virus" which can be seen elsewhere, the epidemic was cast by the NYT as an essentially Chinese thing from the start:

"To Understand the Wuhan Coronavirus, Look to the Epidemic Triangle"

"Why Did the Coronavirus Outbreak Start in China?"

Let's talk about the cultural causes of this epidemic. A Wuhan wet market where wildlife was on sale was initially, and still not confirmed as the outbreak ground zero, but the facts didn't stop the persistence of the "Chinese eat weird things" trope which exploded on social networks and managed to find its way into mainstream press reports:

"In Coronavirus, China Weighs Benefits of Buffalo Horn and Other Remedies"

Scientists and serious journalists have long since debunked the "it's a bioweapon from the labs in Wuhan" meme, but that doesn't stop the malicious insinuation from getting repeated.

What's the Greek rhetorical term for indirectly mocking someone by bringing attention to someone else's "fringe" theory?

As coronavirus spreads, so does anti-Chinese sentiment. And there's more. China's singular misfortune to be the nation hardest hit by a virus that knows no nationality, yet it was the nation state that provided a field day for headlines mocking China:

Naturally the NYT headline writers are not exactly adept at seeing through their own smug prejudices. They are quite confident, however, in poking big holes in China's media.

"The Coronavirus Story is Too Big for China to Spin"

It's interesting to note that the pattern of China-bashing themes implicit in the NYT headlines began to soften when the disease jumped borders to spread to Japan, the Republic of Korea, Iran and Italy. It was no longer a uniquely Chinese problem, and there was more blame to go around. Tokyo's feet of clay were exposed during the debacle of the cruise ship quarantine. The clumsy attempts to minimize Japan-based cases by refusing to administer tests show that statistical manipulation is not unknown in democratic countries. Ditto the United States, where few test kits are available.

When face to face with an epidemic, human frailty, irrational fear and bureaucratic bungling are universal qualities, as Camus memorialized in his powerful novel The Plague.

Fear has hit the stock market and the world economy is starting to look wobbly. The US Centers for Disease Control and Prevention's recent clarion call to ready the nation for the epidemic spread of the virus has found the US woefully underfunded and unprepared to deal with a crisis even with the fraction of intensity of that in Wuhan, Hubei province. There are not enough facemasks or testing kits, let alone beds and special equipment.

The bad news was almost immediately counteracted by a tweet from the US president who retorted:

"Low Ratings Fake News MSDNC (Comcast) & @CNN are doing everything possible to make the Caronavirus look as bad as possible, including panicking markets…USA in great shape!"
(The misspelling of "coronavirus" is in the original tweet.)

Let's hope The New York Times does a better job of covering the US chapter of the coronavirus tragedy than it's done so far in China.

The author is a media researcher covering Asian issues. 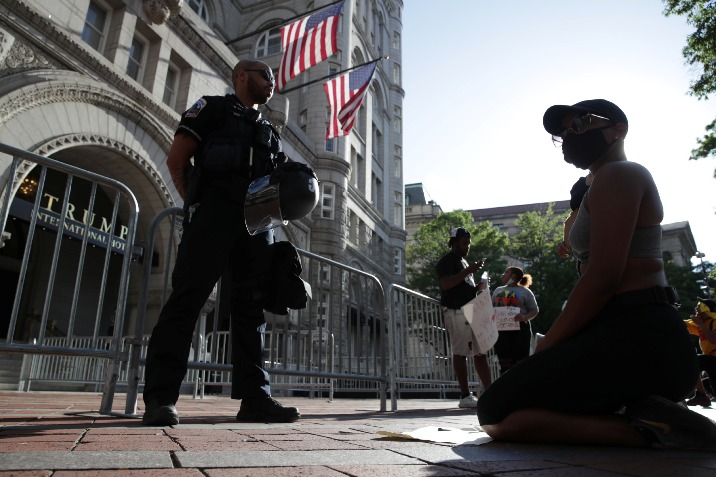 US cities riven with protests 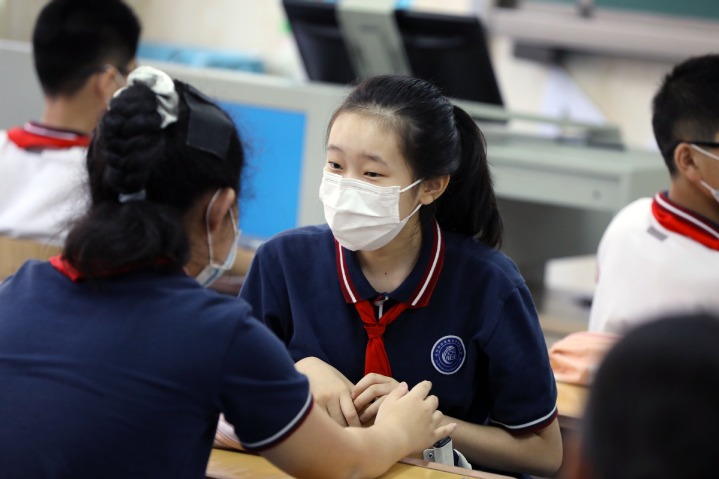 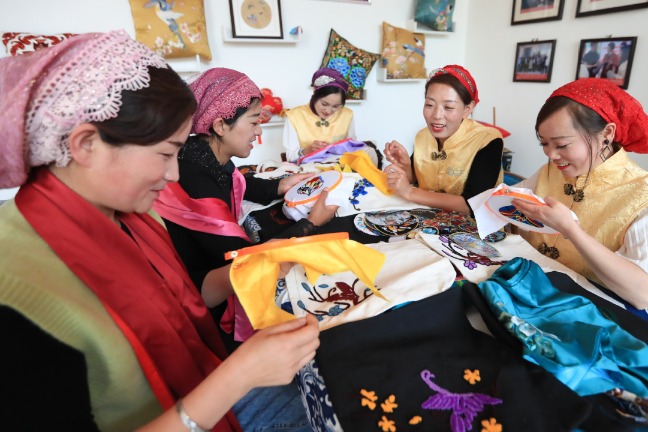 Embroidery helps women weave their way out of poverty 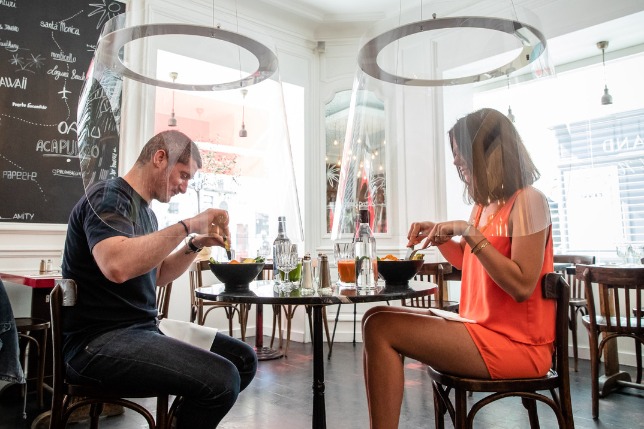 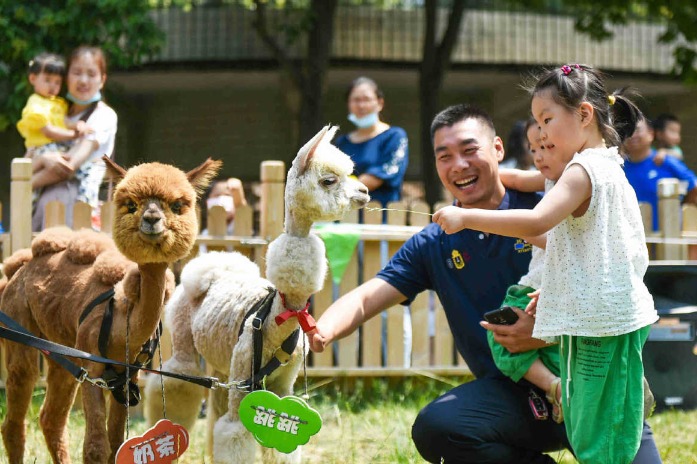 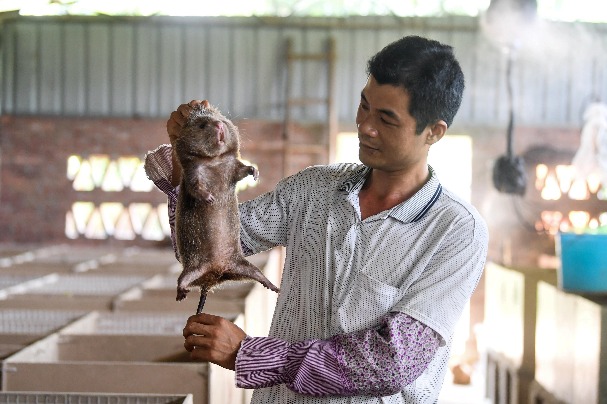