China’s “miracle” is embodied not merely in its rapid economic development, which has contributed and is contributing greatly to global economic expansion, but also in the huge progress of its social development.

The Human Development Index is a composite measure of life expectancy, education, and per capita income used by the United Nations Development Programme to rank countries into four tiers of human development.

In the next five to seven years, China will join the very high human development group (with an HDI of 0.80 or higher). This represents a remarkable transformation, one that is unprecedented in human history.

Since the foundation of the People’s Republic of China in 1949, China’s people-centered human development has made huge leaps. Moreover, China has made a bigger contribution to the world’s human development than any other country.

Before the founding of the PRC, China’s HDI was extremely low, well below the world’s average, and the country’s development rate was also lower than the world average. Since 1950, China has undergone great changes.

The country is adhering to a three-step process in which it has gone from overall absolute poverty to the enrichment of part of the population, to eventually common moderate prosperity. The rapid speed of development from extremely low to high human development reflects the historic changes taking place in contemporary China.

It is a miracle that encompasses three aspects of society, namely the economy, health and education. As China has made the transition from a low-income country to a medium-to-high income one, so too it has ceased to be the “sick man in East Asia”, instead it has become Healthy China, while also overcoming a high illiteracy rate to become a great power in human resources.

The fundamental advantage in bringing about the human development miracle is the socialist system with Chinese characteristics.

It is not by accident that China has created such a miracle; rather, it is a process of quantitative to qualitative change. The socialist institutional advantage is the core factor at play.

The primary driving forces are the socialist principle of investing in people, the socialist goal of expanding people’s substantive freedom, and the fundamental purpose of the CPC of wholeheartedly serving the people. A comparison of HDI between China and India, the two most dynamic and promising developing countries with large populations, fully reflects the role played by China’s socialist institutional factor.

In 1950, China’s HDI was only 87 percent that of India, while in 2017, China’s was 118 percent that of India. In the indicators of life expectancy and mean years of schooling, China leads India by 8 and 4 years respectively. China is at least 30 years ahead of India in terms of health and education development. At the current rate of development, India will reach China’s human development level in 2040.

Why is it that socialism with Chinese characteristics represents such a competitive institutional advantage? First of all, it enables the State to focus on the big picture over the long term; that is, to input continuous human capital investment in all the people. In particular, investment in people’s health and education is a basic, long-term and effective asset, the dividends of which are long-standing and far-reaching.

Second, the socialist system with Chinese characteristics places high significance on the role of the market. As a result, government macro-control and full market vitality can combine and cooperate with each other in a concerted manner.

While achieving spectacular economic development, China can also maintain significant economic and social stability. Furthermore, China can organize and mobilize the people. In the era of extreme poverty, when the resources at hand were meager, China extensively mobilized people to break through the poverty trap and achieved basic guarantees for education and health.

In addition, China’s institutional advantages can translate into political advantages, and into scientific and democratic decision-making. For example, in the process of designing the Healthy China 2030 Plan and the Education Modernization 2035 Plan, the government solicited public opinions online, and these were fully taken into account before the finalization and publication of the plans.

China is the largest contributor to global human development. Since the Industrial Revolution, no country as large as China has realized modernization. The combined population of the United States and all the developed countries in Europe is less than half that of China.

As President Xi Jinping has made clear, China will always be a contributor to global development.

According to data provided by the United Nations Development Program in the Human Development Report (2018), in 2017 the total population of the world’s high human development group was 2.38 billion, of which China accounted for 59.2 percent.

In short, the process of China’s modernization is one of continuous investment in people. It makes full use of the advantages of the socialist system to input the human capital of more than a billion people. 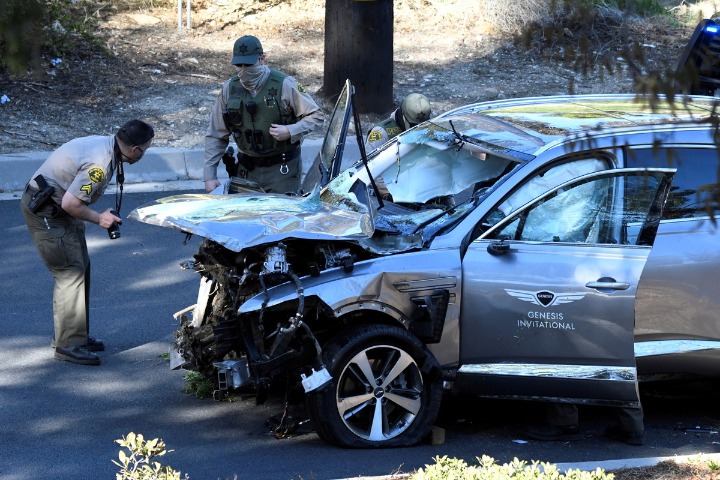 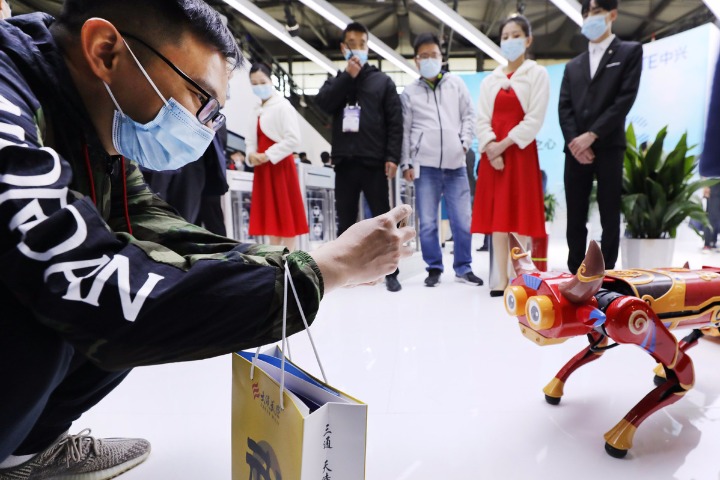 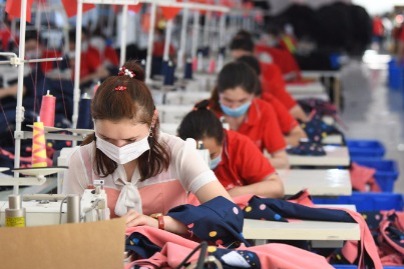 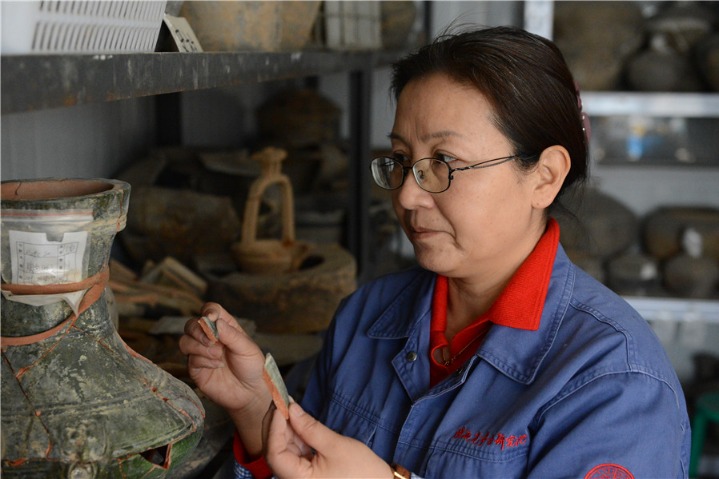 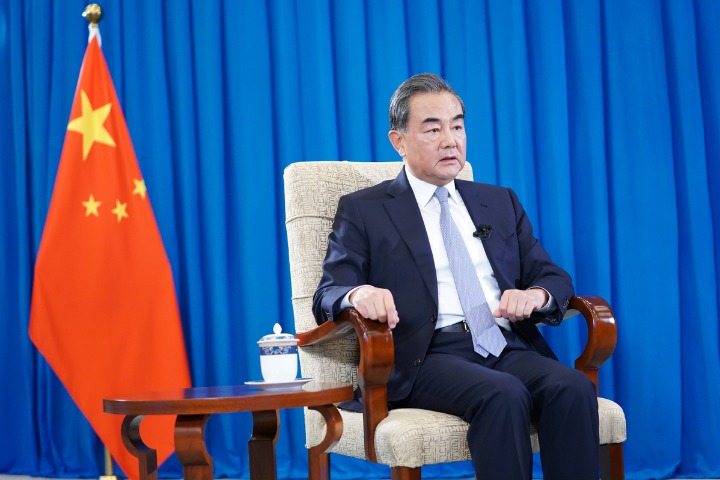 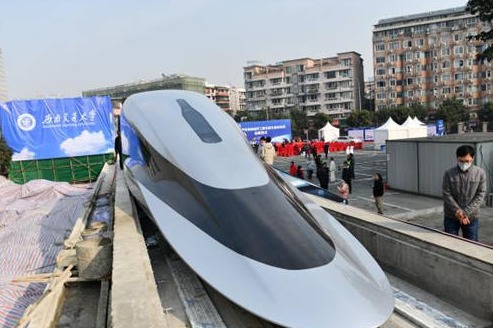