Q: What can the authorities do to improve the doctor-patient relationship?

A: First, it should be noted that the most recent violent hospital incident that has sparked so much public anger, in which a doctor named Yang Wen was killed on the Christmas Eve, was not a doctor-patient conflict, but a severe criminal case. However, it has exposed some deep-rooted problems that may arouse some patients or their families to take the doctors as scapegoats for problems such as expensive medical bills and the huge difficulty in seeing a doctor.

The authorities need to introduce reforms to change the regime whereby doctors rely on the rebates of medicines they prescribe since their salaries can't support them to live a decent life compared with their huge workloads.

Also law enforcement needs to be strengthened to protect medical staff from any illegal claims or even attacks from the patients or their families. 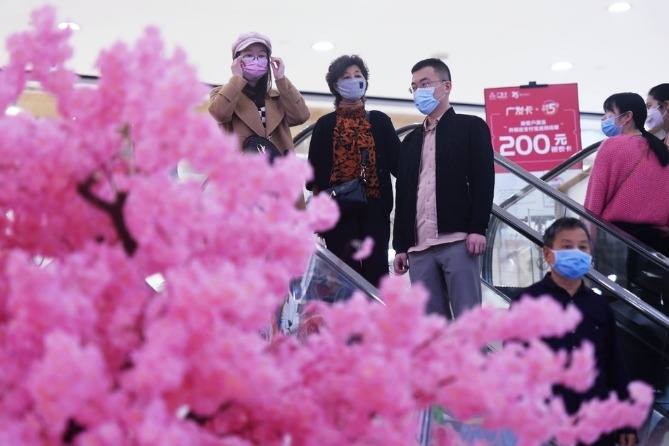