How dare it? That was the message from the United States leader, who, announcing extra tariffs on $550 billion worth of Chinese imports, declared that China "should not" have put tariffs on a further $75 billion of US products.

Since China's tariffs were in retaliation to the US' tariffs on $300 billion of Chinese imports, clearly what he described as a "politically motivated" move has put his nose out of joint.

It has become unquestionably clear that his administration's tariff war against China is politically motivated. What Washington wants from its largest trade partner is for it to be content to play second fiddle and meekly do as it demands.

We don't need China and frankly would be better off without it, the US leader — wrongly — claimed, reheating his previous campaign accusation that China had stolen vast sums of money from the US over decades. Revealing that it is indeed a trade war he has launched, he declared he "hereby ordered" all US companies to seek alternatives to China.

Putting aside the absurdity of such an order — and he has since said he has had second thoughts — the reality is that many US companies continue to expand their investments in China and are reluctant, if not unable to, find alternatives to replace their Chinese trade partners. It is clear that Washington has still not cottoned on to the obvious, which is that Beijing will not cave in to its demands, no matter how much pressure is applied.

The simple truth of the matter is it is the US that has taken advantage of its strengths and privilege in finance, technology, security and business to fleece the other countries for decades, particularly the developing ones, China included, and it wants to continue to do so.

Washington has again taken the initiative to escalate the fight in the hope that Beijing will throw in the sponge as early as possible. But Beijing regards the trade war as an unavoidable trial by fire, from which the country will emerge stronger. China has never been a yes-man to any country, and it is not going to be one now. It will by no means have its fate controlled by the US through an unfair deal.

The US is standing on the wrong side of history, and it will only have its own self to blame for the consequences of its shortsightedness. Although Beijing will continue to exercise restraint, it depends on Washington the first-doer to change its approach. The Chinese believe in peace, but they are not afraid of a fight. If they have to, they will fight to the end for their core interests.

Prevention and control against viral disease in Beijing 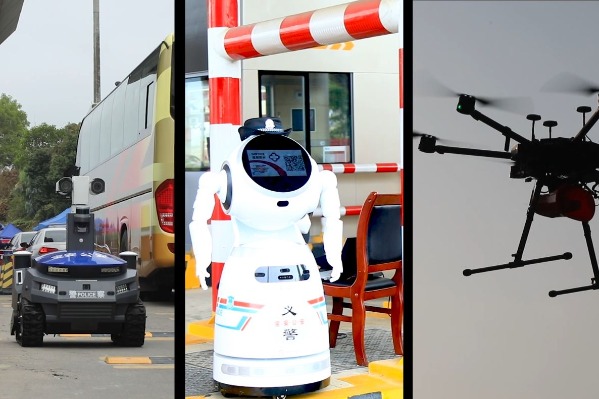 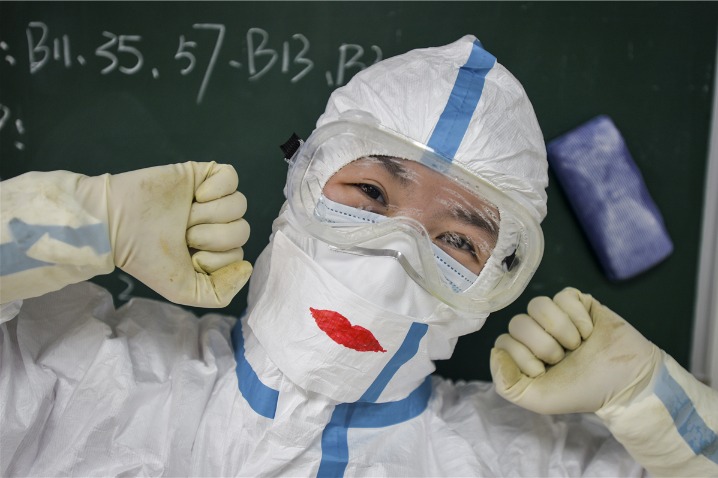 United to win the fight against virus 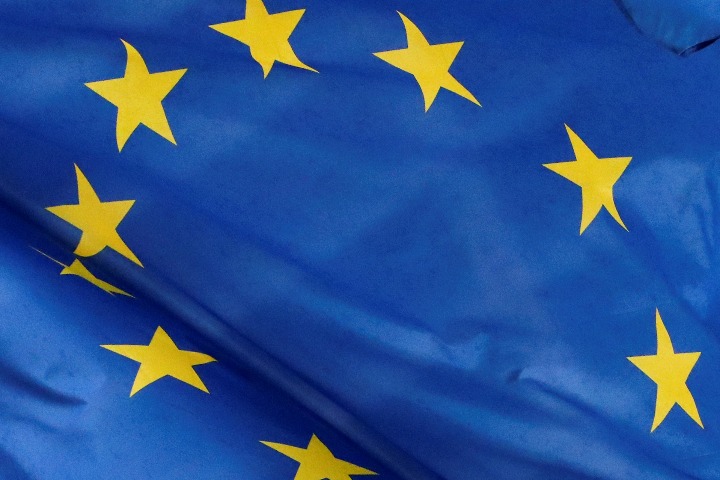