The Pentagon announced on Monday it had successfully tested an intermediate-range missile, the first such test since the United States formally withdrew from the 1987 Intermediate-Range Nuclear Forces Treaty signed with the Cold War-era Soviet Union.

In a Fox News Channel interview on Wednesday, US Defense Secretary Mark Esper said it was intended "to deter Chinese bad behavior".

This, along with his earlier revelation of the US intention to deploy ground-launched, intermediate-range missiles in Asia and State Department Under Secretary for Arms Control and International Security Affairs Andrea Thompson's disclosure of consultations with allies and partners regarding such deployment, cannot but raise serious security concerns on the part of Beijing.

China's and Russia's request for the United Nations Security Council to meet over the proposed US missile deployment under the agenda item "threats to international peace and security" is legitimate and justified.

However, the present UN architecture is simply not designed for a dispute of such proportions. Yet if Moscow and Washington were able to sit down and come up with the INF Treaty at the peak of Cold War confrontation, there is no reason they cannot do it today. They are a much lesser threat to each other nowadays.

China, an outsider to the INF regime, has refused to be dragged in and become a third party in Russia-US intermediate-range missile negotiations, as the premise and basis for trilateral arms control negotiations do not exist.

Trilateral talks would be to no purpose since not only has the current US administration shown it is willing to tear up any agreement whenever it feels like it, but even if it did take part in them, it would be doing so in bad faith, since its true intention in withdrawing from the INF Treaty is to make the treaty no longer binding on itself.

It wants to go all out developing cutting-edge intermediate range missiles so it can apply pressure on what it views as the unholy trinity of China, Russia, and the Democratic People's Republic of Korea, and trigger a new arms race.

State Councilor and Foreign Minister Wang Yi on Wednesday reiterated Beijing's resolute opposition to Washington's plans to deploy such missiles in Asia during his meeting with his counterparts from the Republic of Korea and Japan.

Since Japan and the ROK, as the two major US allies in Asia, will be expected by Washington to play host to new US intermediate-range ballistic missiles, they should give careful consideration to the increasingly obvious fact that it is the outdated Cold-War and zero-sum mindset of the US that is the biggest threat to regional peace and stability. 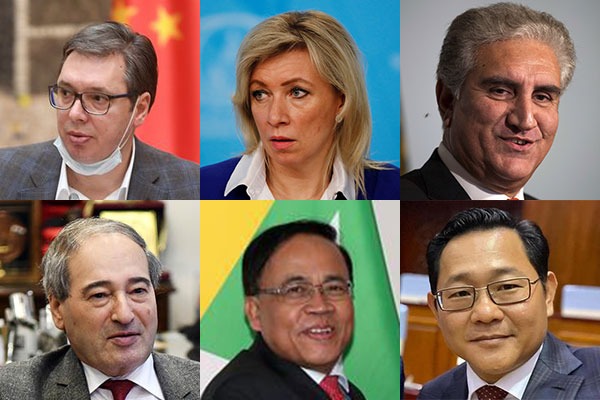 What they say about the national security law for HK 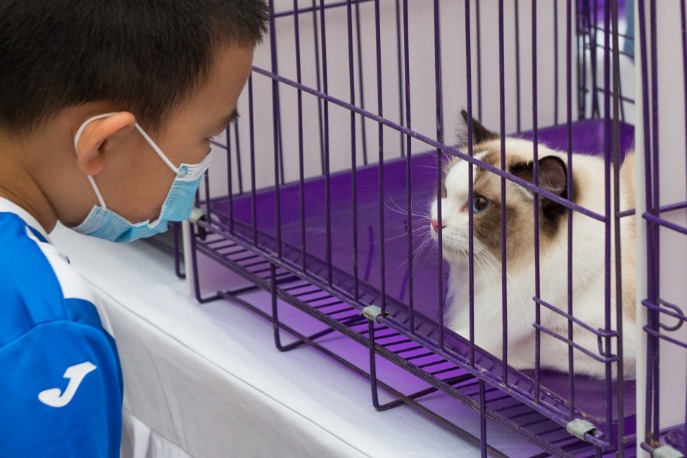 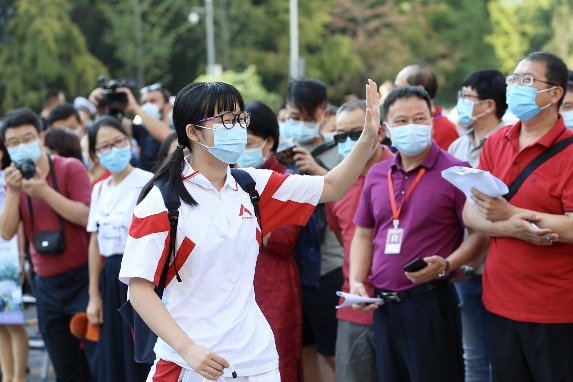 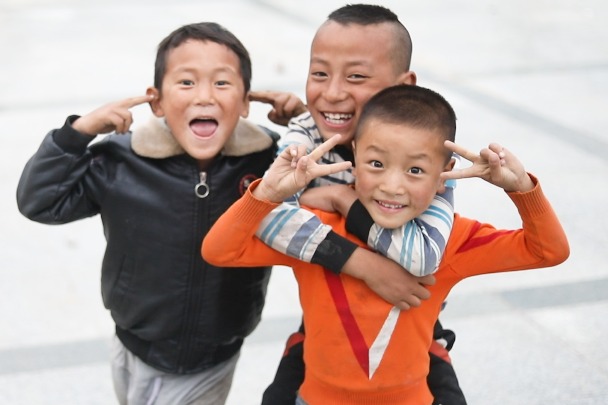 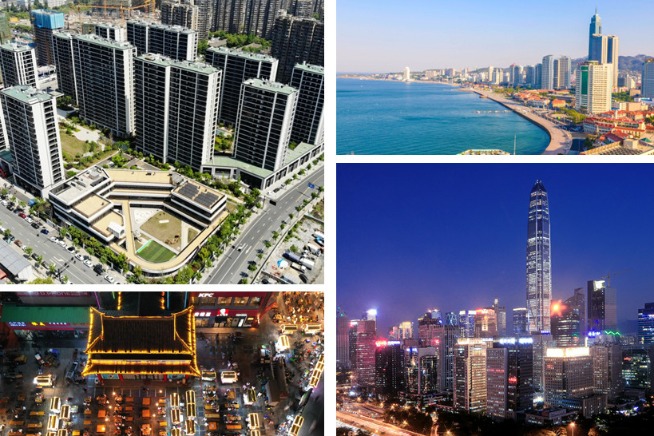 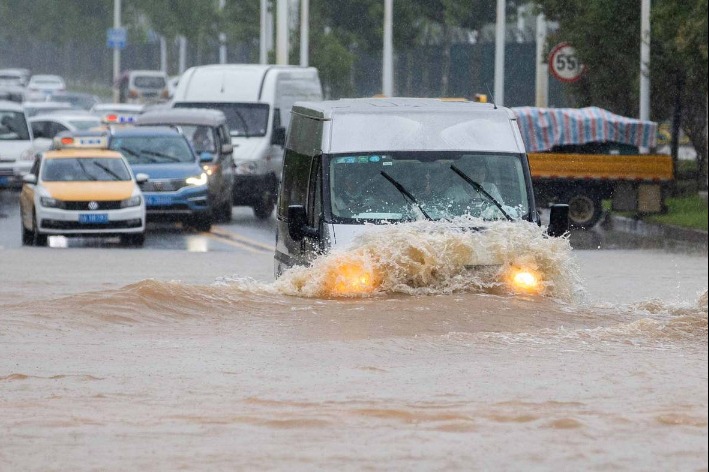