Competition shouldn't be a zero-sum game

With the United States labeling China its foremost, primary and long-term strategic "rival", and adopting a policy to contain China, China sees the US as the biggest external challenge on road to national rejuvenation. As such, Sino-US relations have entered an era of strategic competition.

The US-triggered trade war reflects only one aspect of the intensified competition between China and the US, especially in the fields of science and technology, military and international relations.

Most observers see the competition as a classic power tussle between an established power and a rising power. But some see it as a competition between two competing ideologies or systems.

In particular, conservatives in the US administration regard it as an ideological competition, which will decide whether the future world order will be defined by "liberal" or "authoritarian" ideas. In fact, the Indo-Pacific Strategy Report, released by the US Department of Defense in June, says the competition between a "liberal and authoritarian world order" is a primary security concern for the US.

Hard for US to digest China's development

The US believes China is a rising power not only in the economic and military domains, but also in soft power, manifested in the increasing appeal of its economic development model. For the US, China's political system and ideology are a source of anxiety. The US sees China as "the other", and finds China's economic development difficult to digest, especially as it is based on a development model different from its own. Also, the US is worried that China would change, even upend, the current world order and norms that are in favor of the US.

The US' undue emphasis on ideological differences could lead to a Cold War-style standoff between the two sides. Which would be beneficial to neither the two countries nor the rest of the world.

It is a conflict of interests, not ideological differences, that is intensifying the Sino-US frictions. The US aims to contain China's rise, while China seeks to rise above bilateral tensions so it can get more space for its development and become a truly strong country.

Despite that, the probability of a new Cold War being triggered is rather low, in particular, because the competition between China and the US－unlike that between the US and the Soviet Union in the past－is unfolding under the same world order, with both sides participating in the same global institutions and following more or less the same global norms. China has prospered in the world order that the US helped create and has led since the 1990s, and it is hard for either country to extricate itself from it.

Inextricably intertwined in trade and economy

On the economic front, China and the US are inextricably intertwined, with an unprecedented level of interdependence binding them. The two countries also share broad interests in nuclear non-proliferation, the fight against terrorism and other global security threats despite having a conflict of interests in bilateral and regional issues.

Sino-US competition is still manageable, as it is of low intensity and centered on national interests. So, a military conflict between the two sides is unimaginable. A long and tortuous journey, even one which could last decades, may be needed for either country to emerge stronger in the competition in trade and other, less sensitive fields. And for this reason, strategists in both countries need to examine how China and the US could engage anew in different fields in the coming decades.

Power competition doesn't have to be a zero-sum game. As a Chinese saying goes, the enemy lost one thousand soldiers, but your own army shed eight hundred. Since China has a population of nearly 1.4 billion with a prosperous economy and a huge market, it would be impossible for the US to isolate it and engineer its collapse. Not to mention that the global industrial chain has bound the two countries closely. Suppose, and that's a big suppose, the US succeeds in containing China, it will suffer in almost equal measure.

If competition is inevitable, the two sides must find a way to avoid playing a zero-sum game and sliding into a Cold War-like scenario. Any competition should be benign and promote co-development and co-evolution. As former US secretary of state Henry Kissinger said last year, Sino-US relations have reached a critical point, and the fundamental challenge is not trade disputes, but transcending the I-win-you-lose mentality and finding a way to coexist in a new global political environment.

How to peacefully coexist with Beijing

So benign competition should be the shared objective of the two countries; neither side should challenge the core interests of the other, and both should work toward managing their differences and avoiding conflicts. True, China cannot prevent the US form engaging in strategic competition, but it can try to draw the line of such a competition and seek to build an atmosphere for benign competition. The US, on its part, should find a way to peacefully coexist with China, as that will also help protect US values and interests.

China and the US could resort to multilateral mechanisms to manage their differences. An open, rules-based world order will benefit the US and is precisely what China has been pursuing, as it will provide a good environment for both sides to make internal adjustments. Both should uphold the current international system of governance and fulfill their international obligations, and more importantly, see maintaining bilateral relations as part and parcel of such obligations. This could even allow them to make the current system more resilient and robust, and fend off attempts to reinvent global laws and rules.

In a nutshell, defining a competitor or rival is one thing, but steering a competition another. In the era of strategic competition, China and the US will have to focus more on effective and positive competition management and clarifying the rules underwriting such a competition, managing the economic consequences, and avoiding ideological and military competitions.

The author is an assistant research fellow in the Department for American Studies, China Institute of International Studies. 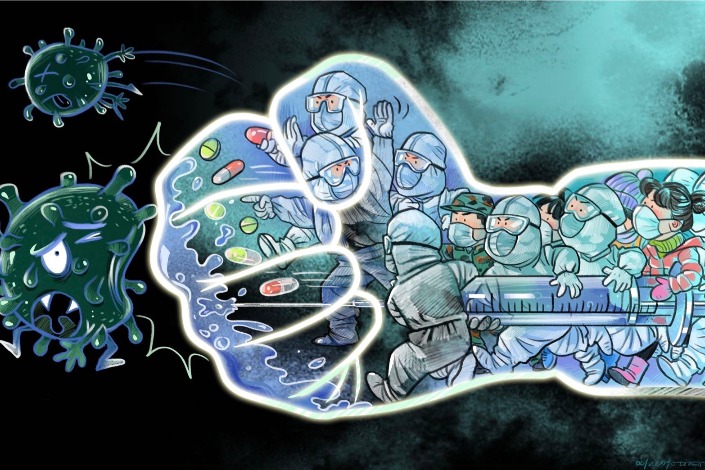 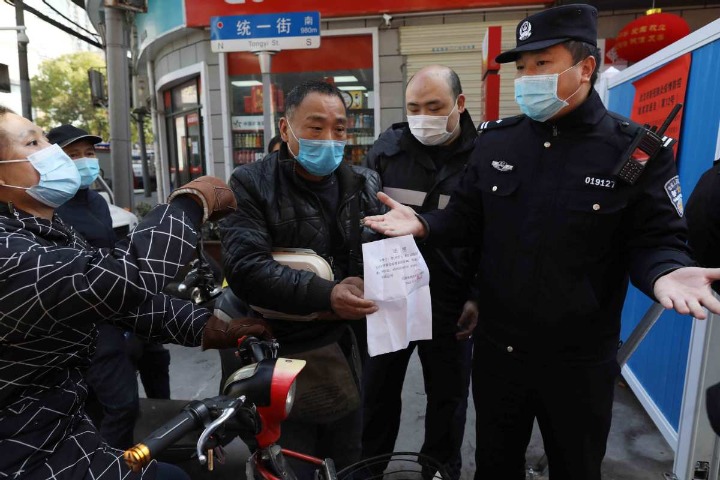 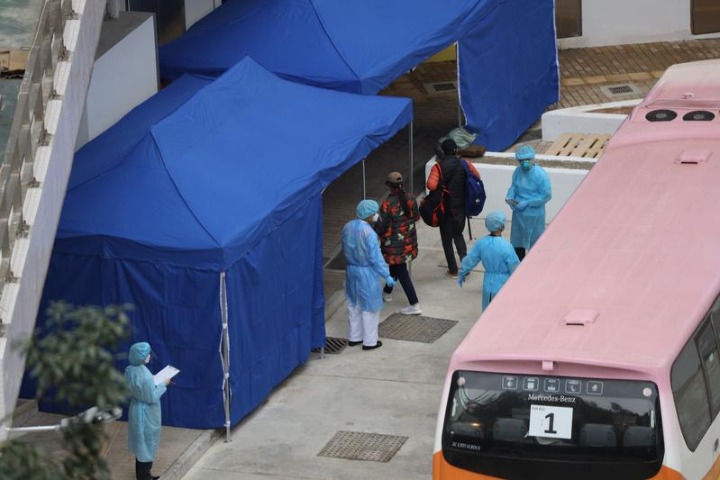