US soybeans may lose China's market

In his book The Revenge of Geography, American international relations expert Robert D. Kaplan says that in the 19th century, Americans found "a flat of rich farmland without geographical impediments" outside the Appalachians, where "wealth could be created". That is the place where American culture gradually developed.

To this day, the Midwest remains "the world's largest contiguous piece of arable earth". Combined with the unique natural conditions and advanced production technology, the Midwest has made US agriculture the most efficient and competitive in the world.

On the other side of the globe, with a population of more than 1.3 billion, China is the world's biggest market for agricultural products. Among other agro-products, China has a high demand for soybeans, as it is the source of tofu, soymilk, soybean oil and even animal feed. China alone is expected to create one-third of the global demand for soybeans.

In 2017, China bought 56.9 percent of US soybean exports, almost eight times more than Mexico (7.4 percent), which was followed by Japan (4.5 percent), Indonesia (4.3 percent) and the Netherlands (3.6 percent). US Commerce Department data show soybeans have been one of the top US exports to China in recent years, just behind civilian aircraft and cars.

China is expected to import 89 million tons of soybeans this year, according to a report from the China Grain and Oils Information Center. But the US media reported that China is dramatically cutting the purchase of soybeans from the US.

The US Soybeans Export Council issued a report on Dec 27 last year saying the United States exported soybeans worth more than $12.25 billion to China in 2017, but in the first 10 months of 2018, thanks to the escalating trade conflicts between Beijing and Washington, the exports declined sharply to around $3.1 billion. The council said that if the trade conflicts triggered by the US continue, China could stop buying soybeans from the US and find substitute suppliers to meet its domestic demand.

Countries such as Brazil and Argentina with suitable climate and soil have expanded the cultivation areas for soybean production in recent years. Brazil surpassed the US as the world's largest soybean exporter in 2012 and has maintained its leading position since then. In 2018, for example, Brazil exported 66.1 million tons of soybeans to China, far more than the US. And Argentina has exported 5 million to 10 million tons of soybeans to China a year in the past years. So if US soybean exports to China stop, Brazil and Argentina can step in to fill the gap.

Although Russia contributes just 1 percent to China's soybean imports and its geographical conditions, especially low temperatures in the Far East, restrict its per hectare crop yield to less than half that of the US and it is unlikely to become a leading soybean exporter, the country still has great potential to expand its soybean production and increase its exports given its vast territory and proximity to China, which considerably reduces freight costs.

Thanks to strong bilateral relations, Beijing and Moscow are investing capital and technologies to boost agricultural production in Russia's Far East. Russia's soybean export to China is estimated to reach 2 million tons in the next few years, and could become an important source of soybeans for the Chinese market in the long run.

Besides, owing to the huge domestic demand for soybeans, the Chinese government has been encouraging more Chinese farmers to grow soybeans in order to raise their incomes. The total area for soybean production in China has increased this year and the output is expected to reach 16.8 million tons, 1.6 million tons more than in 2018.

Besides, as substitutes for soybeans are available, China can help reduce its citizens' reliance on soybeans, for instance, by reducing soybeans in livestock rations, and using more colza oil and sunflower oil instead of soybean oil.

The Chinese market is very important for US soybean exports. And, of course, US soybean exports have played a substantial role in meeting the need of Chinese customers. An apt example of the international division of labor thanks to economic globalization and the complementarity of Chinese and US economies, Sino-US trade in soybeans has brought mutual benefits.

Yet disregarding such mutual benefits, the US administration has launched a trade war against China, by imposing punitive tariffs on Chinese goods, which has disrupted the global economic order.

No one knows what will be the consequences of the escalating Sino-US trade conflicts, but one thing is certain that US soybeans will lose the Chinese market if the US administration doesn't give up its unilateral policies.

The author is a researcher at the China Institutes of Contemporary International Relations. The views don't necessarily represent those of China Daily. 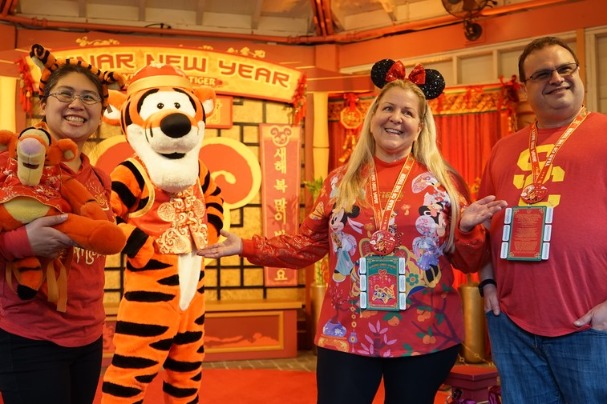 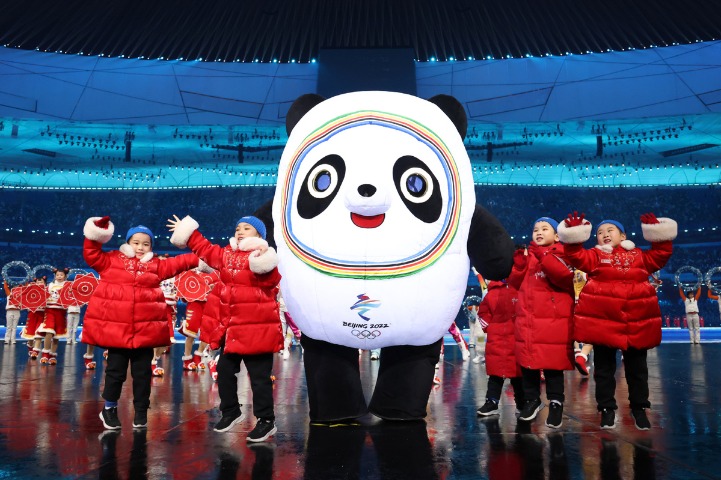