Revisionism appropriately defines US, not China

Why should China, not the United States, be a revisionist country? On Saturday, the US Department of Defense released an "Indo-Pacific strategy report". Obviously, it's not a gift for Children's Day (which is observed on June 1 in China) but a declaration of the US' policy toward the world's most populous and fastest-growing region in the wake of its acting secretary of defense's keynote address at the 18th Asia Security Summit (or Shangri-La Dialogue).

According to classical Western international relations theories, whether a nation is revisionist or status quo power mainly depends on four indicators: a substantial increase in military expenditure; use of (or intention to use) military force to solve disputes; ignoring or violating generally recognized global norms of international relations; and reluctance to participate in or defy important, established international organizations.

In sum, if a country's actions concur with the above indicators, it may be labeled a revisionist country-at least a country with revisionist tendencies.

Which brings us to a rather queer conclusion: the US, which claims China is a revisionist country, is itself revisionist.

First, the US' military budget has not only been the highest in the world, but also it has been rapidly since 2017. The current US defense budget is twice as much of China's, and accounts for 41 percent of the world's total.

Second, the US has launched a war against a sovereign state every two years on average and has been involved in almost all wars on the planet since 1947. In its latest National Security Strategy report, issued in 2017, the US says peace can be preserved through strength, which means by strengthening its military. And in its latest National Defense Strategy report, issued in 2018, the US Department of Defense has vowed to remain the pre-eminent military power in the world.

Besides, the US administration has threatened to overthrow the legal government of Venezuela and Iran. And the US Joint Special Operation University has even published a guidebook on how to subvert foreign governments by force.

Third, the US has frequently violated the Charter of the United Nations in the pursuit of its own interest. To make matters worse, the US fabricates accusations every now and then to overthrow so-called hostile governments such as the one in Iraq.

And fourth, the US seems to have reached a conclusion that it can no longer gain anything from multilateralism. So on the one hand, it has withdrawn from many international coordination mechanisms, such as the Framework Convention on Climate Change and the Iran nuclear deal. And on the other hand, it tends to enforce its internal laws upon other countries in pursuit of its self-interests.

As an old Chinese saying goes, the magistrates were allowed to burn down houses while the common people were forbidden even to light lamps. The US is like one of those magistrates that can do whatever they want to without considering its consequences on others.

The author is a senior research fellow with Grandview Institution. The views don't necessarily represent those of China Daily. 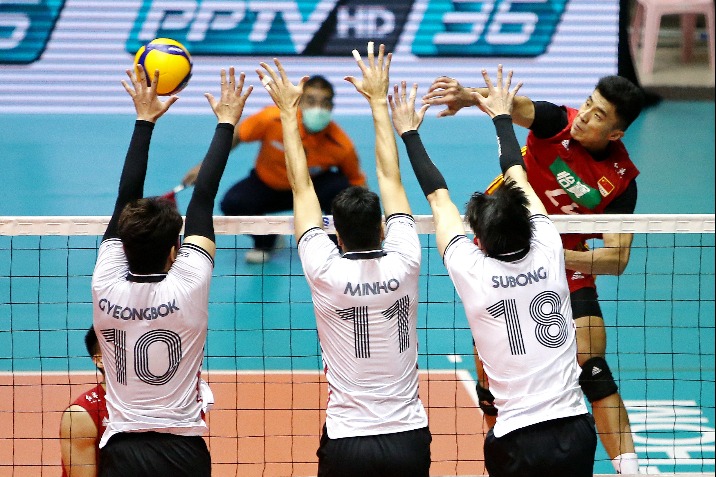 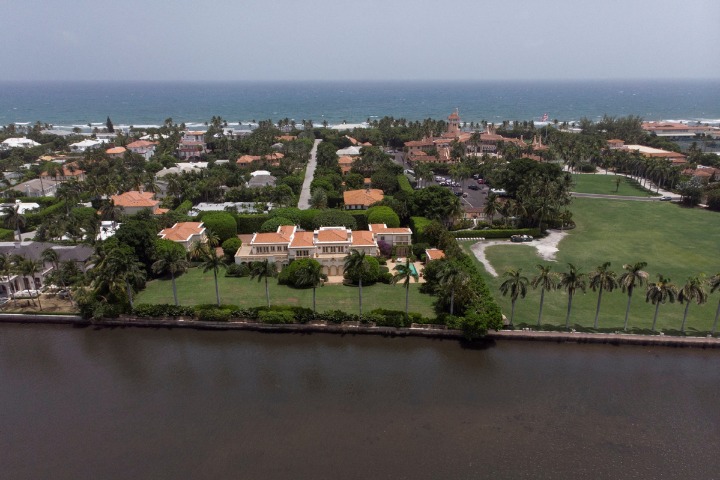