On the heels of the United States government announcement it will ban unauthorized exports of US technology to Huawei, by Monday, a number of major US tech giants, including Google, had reportedly stopped supplies.

Amid the escalating tit-for-tat trade blows between the world's two largest economies, the US putting Huawei, the face of Chinese hi-tech progress, on its Entity List is no doubt a calculated blow to hit China and Huawei where it hurts. "America will probably use its ability to withhold components from Huawei as a bargaining chip in a future trade deal with China," The Economist reckons.

Very likely so. Only things may not go the way Washington decision-makers have in mind.

If they wanted a replay of what happened to ZTE, a Chinese company which relies heavily on outsider technologies, they may never see it. Because Huawei is a dramatically different kind of business.

The Plan B Huawei has just revealed — a series of self-developed chips — is only part of what makes it an enterprise of strategic insight, and hence resilience. Over time, that insight has rewarded it with a viable biosphere that its founder Ren Zhengfei believes will enable it to weather the storm. "Our growth may drop a bit in the wake of US restrictions, but negative growth is impossible," said a confident Ren during a Tuesday interview with Chinese media, adding that Huawei has cultivated longstanding trust with industry partners.

That may be why, even after Google barred Huawei from some Android features, Ren spoke highly of the Silicon Valley giant, praising it as a "good company". That may be why despite the US government blacklisting Huawei, Ren on Tuesday expressed continued willingness to collaborate with US partners in the future.

Ren's confidence lies in Huawei's capacity to serve its customers under "any circumstances", and has the support of its growing clientele at home and abroad.

"Last week, in public bidding by China Mobile, we won contracts to build 5G networks for 37 of the 40 cities," Ren disclosed. "Our capacity for mass production is enormous, and will not drop much with US restrictions".

The otherwise low-profile Huawei leader made no secret about his pride in his company's technologies: "Huawei's 5G will absolutely not be affected. When it comes to 5G technologies, others will definitely not catch up in two or three years".

That was why the confident Ren said the 90-day exemption Washington declared on Monday was dispensable.

If those in Washington wonder why their European allies are reluctant to answer their calls for excluding Huawei from their 5G networks, Ren had an answer: "For every base station site, Huawei can save the Europeans 10,000 euros ($11,192). Instead of following the US, they have communicated with us closely".

Huawei is not ZTE. And is unlikely to become the kind of vulnerable hostage the latter has been. The US tactic will not work second time around. 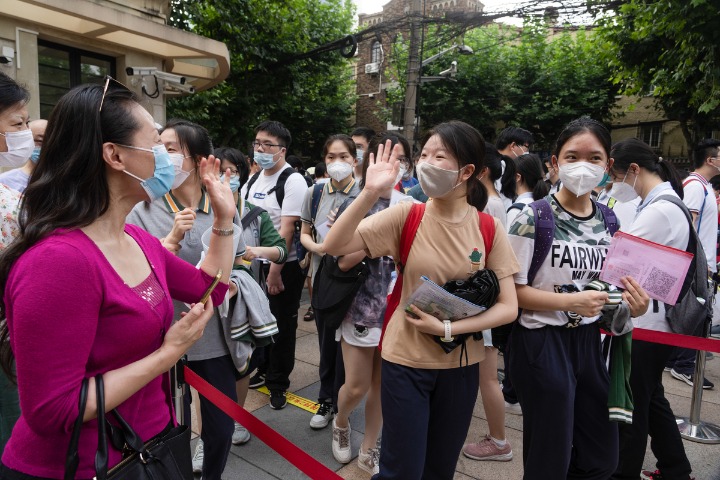 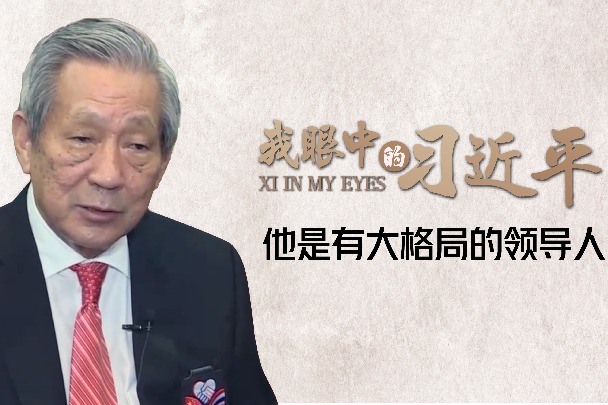 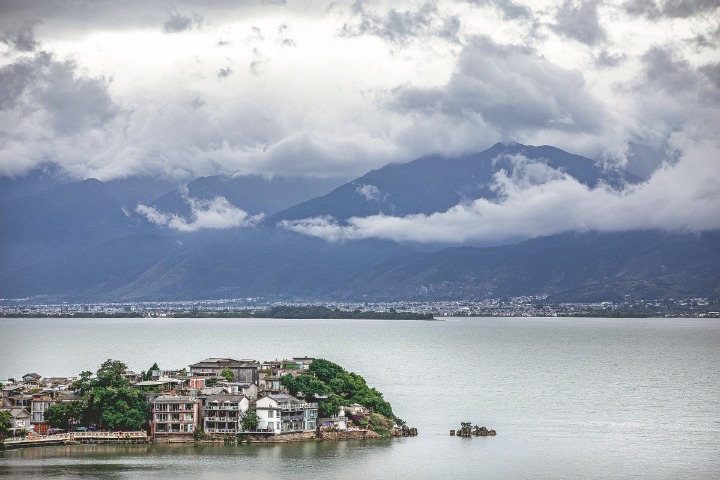 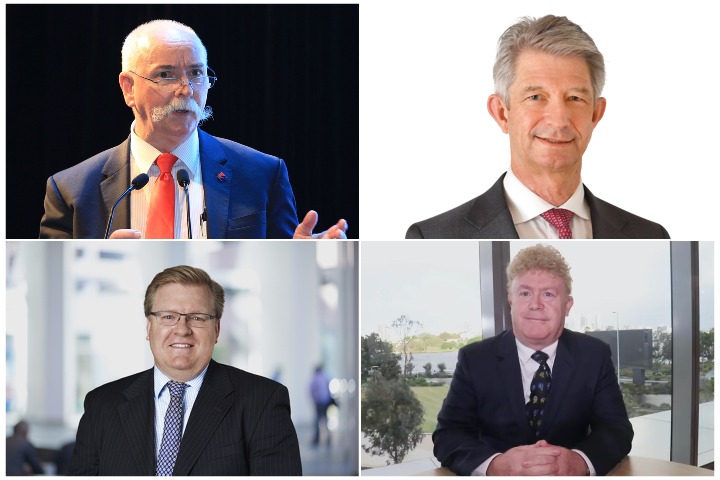 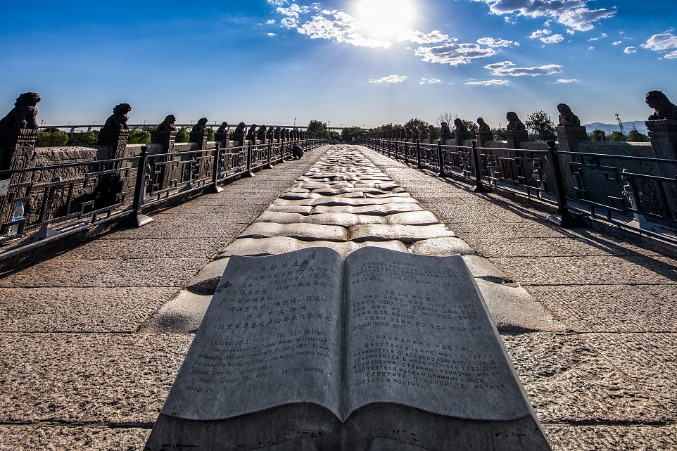