By once again waving the stick of unilateralism on the Iran issue, the United States risks disrupting international relations and international trade. The US decision has already raised concerns about global oil supplies and sent crude oil prices to their highest levels since October.

By announcing on Monday that the US will not reissue the sanctions waivers allowing major importers to continue buying Iran's oil when they expire in early May, the White House demonstrated that the world's sole superpower has no qualms about how low it stoops to get its way.

The move lacks any legal or moral basis, as the US has no right to set itself up as self-appointed judge and jury. Major importers of Iranian oil, China included, have the legitimate right to have normal business ties and conduct trade with Iran, including importing oil from it, should they so choose.

The Chinese government is committed to safeguarding the legitimate rights and interests of its enterprises and willing to play an active and constructive role in promoting the stability of the international energy market.

The US intention is crystal clear: By targeting Iran's pillar industry, it aims to throttle the Islamic Republic's economy and force its government into submission.

The US withdrawal from the multilateral Iran nuclear deal last year has not only fueled skirmishes between Washington and its European allies but also prompted the latter to start a new finance mechanism in a bid to bypass US trade sanctions and keep the nuclear deal working.

Considering that the US is rallying more countries in the Middle East around its anti-Iran campaign, this will no doubt exacerbate confrontation and increase the possibility of further conflict in what is already a highly combustible region.

Washington should be warned that the price of undermining multilateral consensus on the Iranian issue could be very high as the international repercussions from its current standoff with Teheran will continue to tarnish the image of the US, which has already been badly damaged by its reneging on the international treaties it entered into.

It is questionable whether the sanctions will even help the US achieve its strategic goals. The Iran nuclear deal was secured by dialogue and diplomatic mediation. The rounds of international sanctions that had been imposed before then failed to stop Teheran from pursuing its nuclear ambitions.

The long-arm jurisdiction of the US does itself a disservice because in setting itself apart from the international community, it is in danger of being left behind by the contemporary trend for open, transparent, reasonable and legitimate cooperation among countries based on respect for differences.

Why is the 1992 Consensus the anchor of cross-Straits relations? 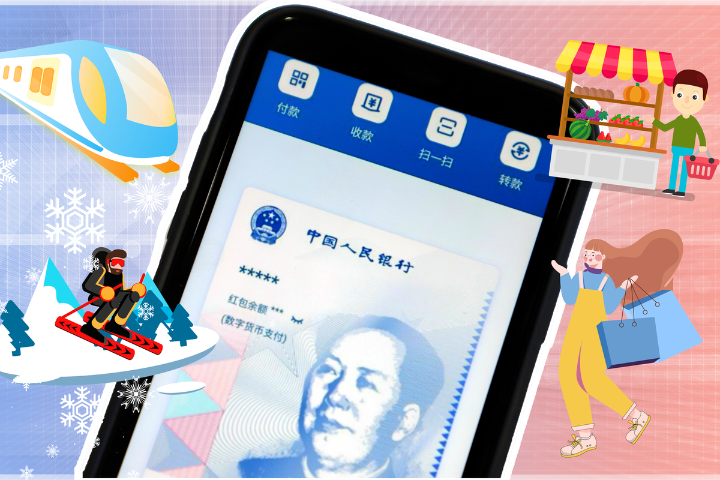 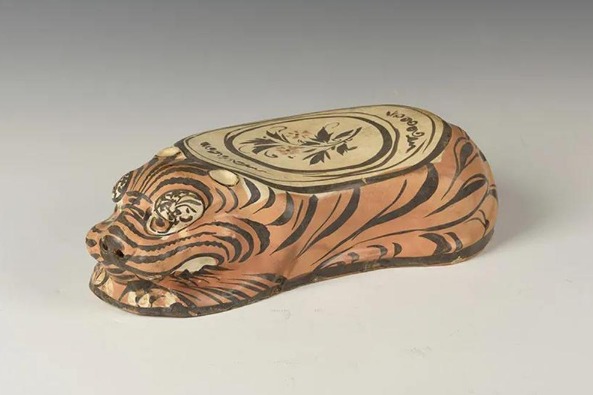 Uncaged in Shanxi: Year of the Tiger
Most Viewed in 24 Hours
Forum trends