China a leader in sustainability after reform

This year marks 40 years of China's reform and opening-up. Over the four decades, China's growth and progress has been remarkable. In 1978, China's economy was smaller than that of the Netherlands, now it is the world's second-largest. Rural and urban per capita incomes have both risen more than hundredfold over this period. Indeed, over the last couple decades, astonishing economic growth has become synonymous with China.

This growth has led to sweeping improvements in the lives of ordinary Chinese people. Since 1978, when economic reforms began with steps to boost rural incomes through market-based incentives for farmers, more than 800 million Chinese citizens have been lifted out of poverty. Life expectancy has increased by 10 years to reach levels comparable to many advanced economies. China is the only country to have progressed from the low to high category on the human development index since the United Nations Development Programme introduced in 1990.

China's physical transformation in these years has also been dramatic. The country is now linked by world class highways, high-speed railways, power transmission and ICT networks, thriving markets in goods and services across China's large area. Financial services, including microfinance, often internet or phone-based, have reached even the most remote parts of the country.

Over the past 40 years China has also emerged as a major global economic force. China's trade volumes are the largest in the world, and the country has become one of the world's leading export markets. China is also one of the world leaders in outward foreign direct investment, which totaled over $124 billion in 2017.

The evolution of the UNDP's partnership with China in response to these rapid changes has been challenging, but deeply fulfilling. Since the opening of our office in 1979, our role, which started with an early focus on agriculture and nutrition, progressed to the transfer of global technologies, ideas and knowledge. More recently, we have been partnering with China to solve more complex challenges such as institutional reform, social inclusion, and environmental protection. For example, launched in 2005, UNDP's Green Lighting programme assisted the Chinese government in phasing out all incandescent light bulbs in China and replacing them with energy efficient bulbs. This resulted in an 8 percent reduction in annual national energy consumption.

Because of China's rapid growth, observers sometimes forget that China is still a developing country that faces pressing challenges. Inequality, for example, is a growing issue. The poorest 25 percent of households own just 1 percent of all wealth in China while the richest 1 percent account for one-third. The urban-rural divide also remains high, in part because of restrictions on migration. According to China's current poverty standard, there is still over 30 million people living in poverty in rural areas. In the coming years, increased urbanization, the impact of new technology on the labor market and demographic shifts will further widen the disparity between rich and poor. In order to bridge the gap, more equitable provision of public services, including strengthened social protection systems, is essential.

Environmental degradation is also an impediment to both growth and well-being. For example, despite aggressive measures to address air pollution, it is still responsible for an estimated 1 million deaths in China annually. The decline in biodiversity also affects livelihoods. In the 1950s, Yangtze River fisheries provided 450,000 tons per year. Now it is only 60,000 tons. However, these challenges have also provided China with an opportunity. The same development which has led to many of the environmental issues the country now faces, has also provided the technological innovation required to solve them.

This is particularly important in the face of the deeply alarming new report from the Intergovernmental Panel on Climate Change, which pointed out that the world is falling short of key targets in reducing greenhouse gas emissions. The report makes clear that the consequences of such failure, especially for poor people in China and elsewhere, will be devastating. If we are to avoid these outcomes, all countries will need to take much stronger steps to reduce emissions as quickly as possible.

China is well-positioned to provide global leadership in this effort. It is on the forefront of solar technology and low-carbon transportation including high-speed rail, bike-sharing, and electric vehicles. China is also home to the largest carbon trading market in the world. As climate change will have implications for the country's domestic and international development plans, particularly with respect to infrastructure, fully factoring in the impact of continued greenhouse gas emissions is now an essential responsibility for both China and the world.

To this end, the United Nations launched the 17 Sustainable Development Goals in 2015, which include climate action, as a blueprint to protect the environment and ensure that the next generation inherits a world without poverty or inequality. The Chinese government was one of the first to create an SDG Action Plan and incorporated the SDGs in its 13th Five-Year Plan (2016-2020).

Moving forward, UNDP's goal is not just to help China, but also to support China in helping other countries to pursue their sustainable development. As the world's largest trading nation with ambitious visions such as the Belt and Road Initiative, China has already become a significant driver of growth in many developing countries. UNDP's global network of country partnerships is now engaging with these outbound aid and investment initiatives to assist partnering countries in taking advantage of these opportunities to support their national sustainable development strategies.

Forty years of remarkable progress in China have built a strong foundation for UNDP's future cooperation with the country. There is much more work to be done and we look forward to continue tackling the world's most urgent development challenges together.

The author is United Nations Resident Coordinator and UNDP Resident Representative in China. 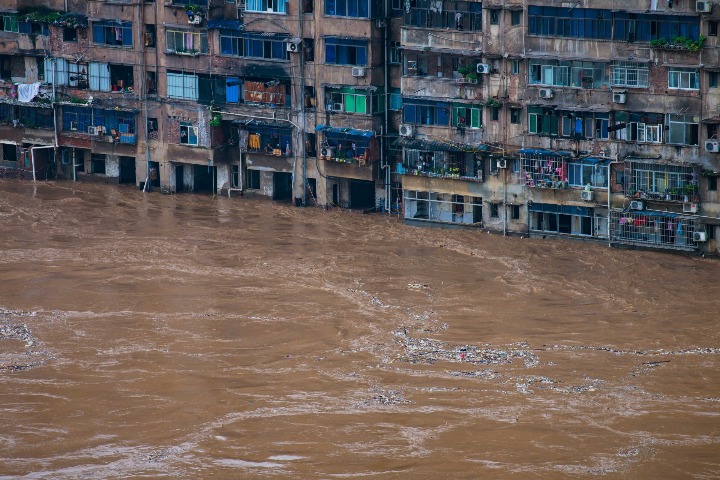 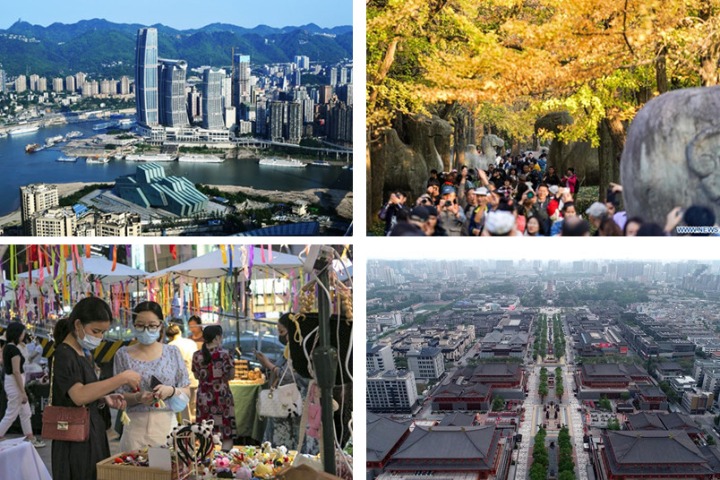 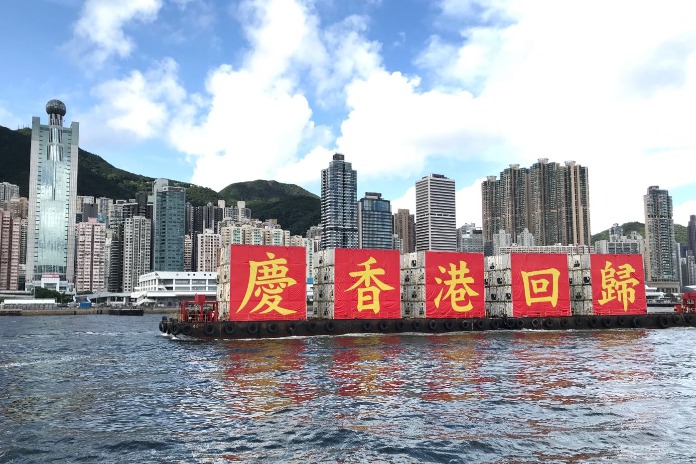