Over 3,000 Chinese laborers died during their service in France (many more died in Russia) and they are buried in cemeteries alongside British and French servicemen near where they died. Only in rare circumstances, such as the emergency of the last German offensive of 1918, did they find themselves having to take up arms, but many died from air attack and shell fire. Large numbers succumbed to tuberculosis and other diseases, especially to the outbreak of Spanish flu that swept Europe in the wake of World War I in 1919. At the end of their gruesome task of clearing up the battlefields, the 133,000 Chinese laborers who survived the war in the west were shipped home to China, each with the sum of money he had earned and with a bronze war medal. Those who worked for Russia, by then in the throws of revolution, were not so lucky, and there are no figures for how many came home from there. 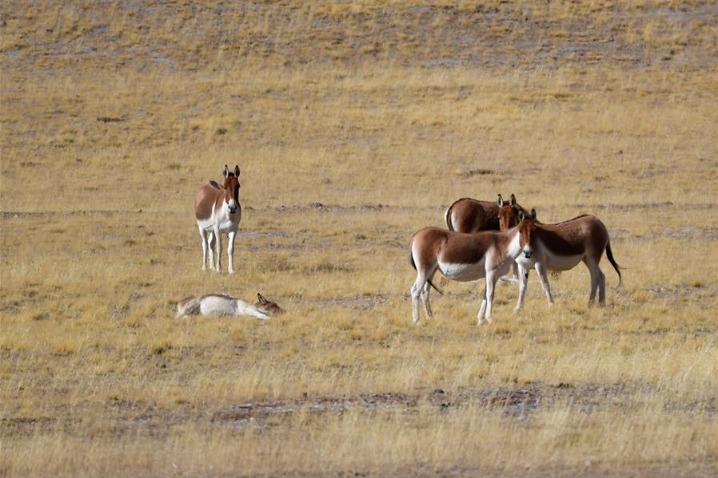 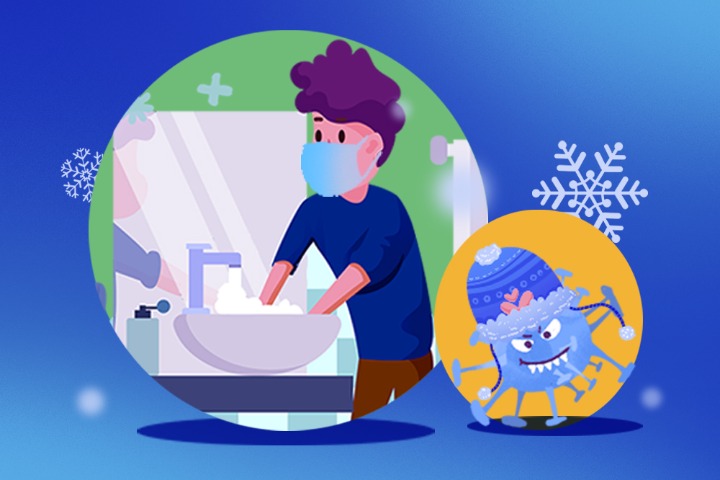 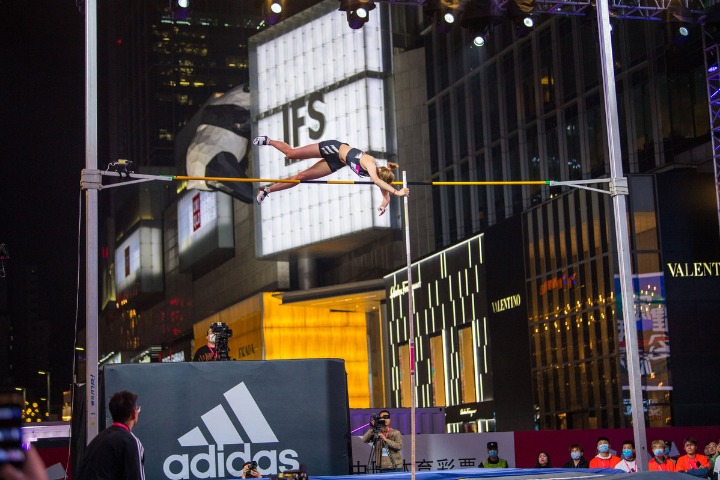 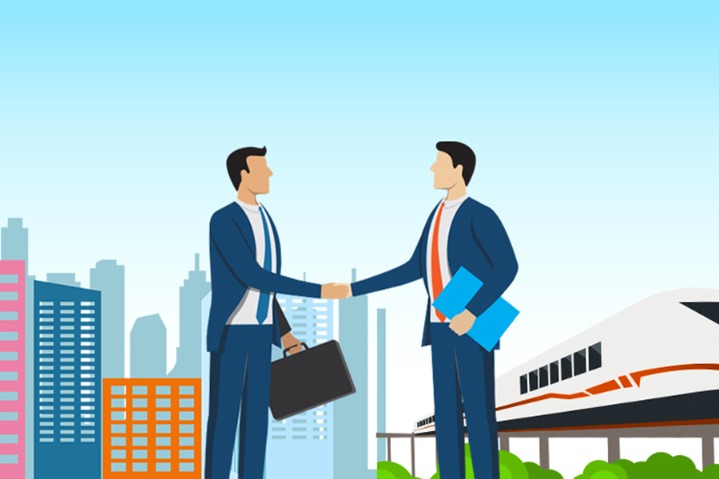