US fallacy of pitting Russia against China

Ever since the end of the Cold War, the pundits and policymakers in Washington have suffered from raging attention deficit disorder. New fads and fantasies have succeeded each other in dizzying and disorienting succession. We have lived through the "eternal triumph of democracy and the completion of the Hegelian engine to generate world ideas" (Francis Fukuyama), the "unipolar moment" (Charles Krauthammer), the "flat world" (Thomas Friedman), and "nation-building in Iraq and Afghanistan" (George W. Bush and company).

Now, we are being inflicted with an old idea: divide and rule.

Washington pundits have decided it is time to "peel" Russia away from China and play the two great superpowers of Eurasia off against each other.

Like all the previous geopolitical absurdities solemnly recommended by Washington think tanks and journals, this one, too, has no basis in reality and is already backfiring on its makers.

Far from drifting apart or generating mutual distrust, Russia and China have never been closer and the transcontinental security body they have jointly led since June 2001, the Shanghai Cooperation Organization, has never been larger or stronger.

This June, to a chorus of deafening silence in the US and European media, the SCO successfully held its first summit after the largest expansion in its history welcoming India and Pakistan－both nuclear armed major powers with huge populations－as full members.

US policymakers now dream of persuading Russia to join it against the alleged threat of a growing China. The enormous flaw in this reasoning is that since the end of the Cold War, the Russian people have repeatedly suffered from catastrophic economic policies urged on them by the United States, not by China. And it is the US and NATO－not China－that has relentlessly sought to recruit one tiny, ferociously anti-Russian state in Central and Eastern Europe after another.

The lesson for Russia is clear, and has been for the entire 17-year history of the SCO: Russia has sought alliance, friendship and mutual security with its major and minor neighbors across Eurasia and the Middle East, not because it turned its back on the West but because the West, led by the US, turned its back on Russia first. These policies hostile to Russia and its traditional allies have been remorselessly and consistently followed throughout the 21st century and before.

First the US and NATO swallowed up Russia's vital cordon sanitaire of the seven former Warsaw Pact states that the Soviet Union had organized to prevent hostile invasion from the West－following the experience of two previous invasions in the 20th century that caused deaths of at least 50 million Russians in war, famine and disease epidemics.

In the 21st century, the pace of hostile advances from the West has only increased across Eurasia. Three former Soviet republics along the traditional invasion route to St. Petersburg－which lost 1.5 million people during the Great Patriotic War or World War II during its terrible siege when it was still called Leningrad－are now NATO members. Georgia and Ukraine are being encouraged to associate with NATO and eventually join it. Moves are afoot, too, to more closely associate Kazakhstan and Armenia with the Atlantic alliance.

In June 2016, NATO carried out a massive military exercise involving 23,000 troops in countries around Russia called Anaconda. An anaconda is a gigantic carnivorous snake in the Amazon rain forest that first encircles its victims, then crushes them to death and finally devours them. The menace of that term aimed at Russia was unmistakable.

On June 15, 2001, then US president George W. Bush gave a speech in Warsaw pledging that his administration was determined to bring the three Baltic states of Estonia, Lithuania and Latvia into NATO as a priority goal.

Russian President Vladimir Putin has consistently sought good relations and cooperation with the US and the major nations of the European Union but he has never ignored outright provocations either.

The bottom line is clear: Russia sees no need to bond with the US in fear of China. On the contrary, Russia and China both continue to cooperate harmoniously and closely because of their well justified mutual concern that unpredictable, reckless and even illogical US policies threaten them both.

The author is a senior fellow at the Global Policy Institute in Washington, DC.

China in words: At all costs 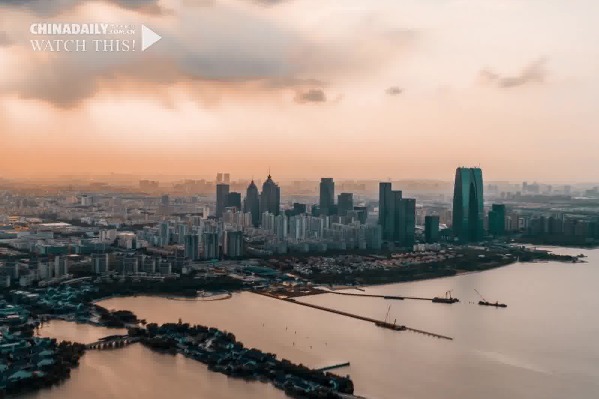 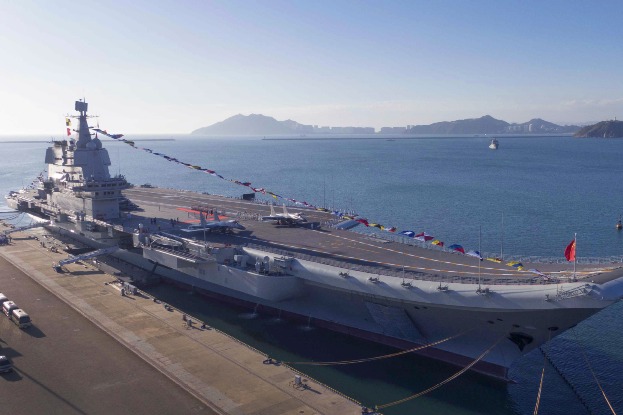 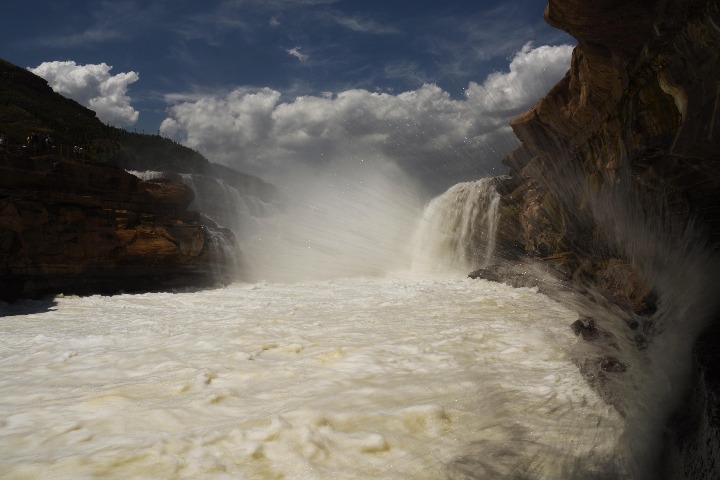