No reason for city clusters not to succeed

In a debate on "Urbanization: Testing the City Cluster Model" that we (Asian Development Bank officials) participated in at the Boao Forum for Asia in South China's Hainan province in April, all the panelists agreed that integrating cities and urban systems in coordinated city clusters is a global challenge.

China has included in its 13th Five-Year Plan (2016-20) a total of 19 city clusters, many of which are as large as some European countries. In 2015, China's 11 largest city clusters accounted for one-third of the country's population, and two-thirds of its economic output.

For decades, large and smaller cities in the same vicinity have grown together into vast territories marked by urban development and in many cases urban sprawl. Uncoordinated development has led to unsustainable, carbon-extensive and non-resilient regional and urban development patterns and lifestyles.

The key obstacle city clusters face all over the world is fragmentation. Too often, multiple administrative entities coexist within clusters, each with independent authority over tax and budget systems, land use planning, transport infrastructure and traffic management, industrial park developments, open space planning and environmental protection, and even labor markets. The chimerical amalgamation of authority and responsibility causes too many mega-cities across Asia to suffer from pollution, congestion and poor service provision and massive economic losses.

To overcome the governance challenge, institutionalized city-cluster governments with authority over planning, investments, fiscal management of revenues and budgets, infrastructure and connectivity management are essential.

City clusters can be more sustainable, livable, inclusive, and competitive. There are several models of metropolitan governance, including the "Greater Tokyo Region" in Japan, which is governed directly by a national level ministry responsible for planning transport corridors, and open space protection.

Can lessons from these cases be transferred to China's much larger city clusters?

The magnitude of planned city cluster development in China is well beyond that of other countries. While it can learn from international examples, the government will have to chart its own path.

China has already completed strategy and investment plans for 11 of its city clusters and will finish the remaining eight plans in 2018-19. But the challenge will be to create strong institutions to enable similarly good governance at the city-cluster level.

The ADB's work on China's city clusters focuses on creating synergies and encouraging cooperation across administrative boundaries. Our aim is to support economic, urban and infrastructure development, as well as social inclusion and open space and environmental protection and management. While our focus is on the Beijing-Tianjin-Hebei economic region, the Yangtze River Economic Belt and revitalization of China's northeast region, we apply these same principles to our work across the country.

In Boao, we were asked whether city clusters can take off in China. If we heed these lessons and use robust governance mechanisms, our answer is a resounding "yes". Rapid urbanization is one of the key challenges facing Asia, and the ADB will play its part in building cities across the region that are livable, resilient, inclusive, green and competitive. 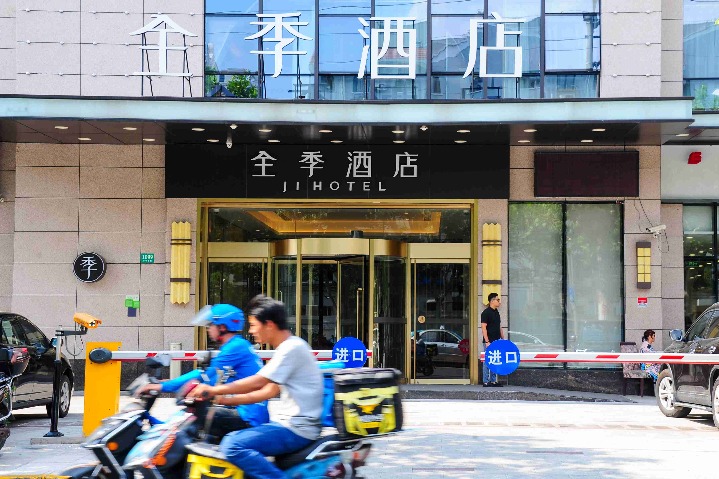 Living in a hotel takes off as lifestyle choice 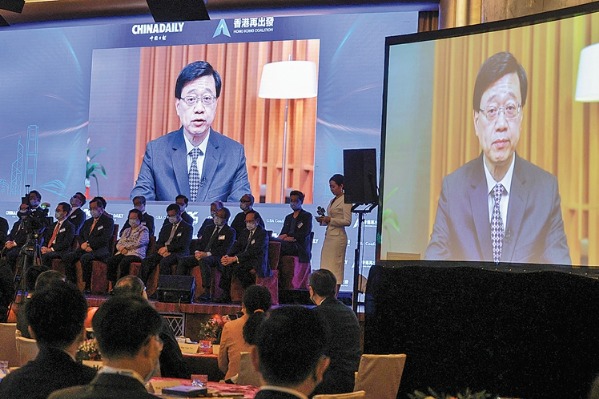 HK to play more active role in building of GBA 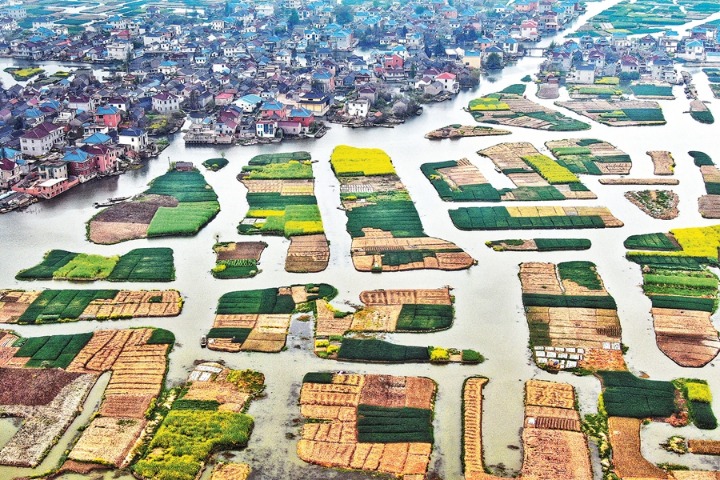 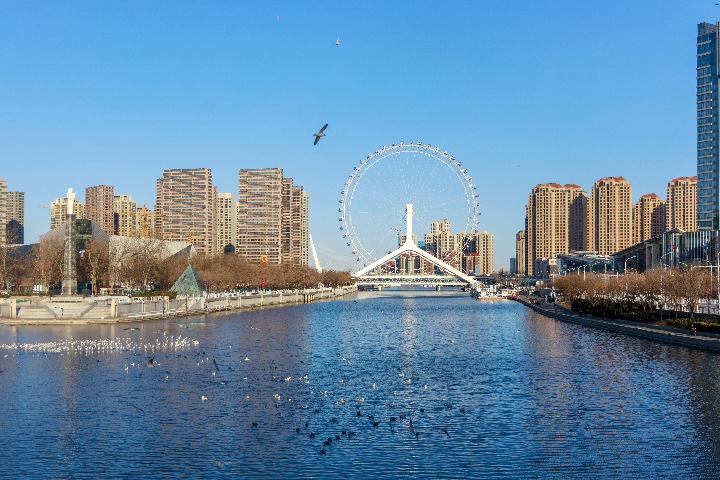 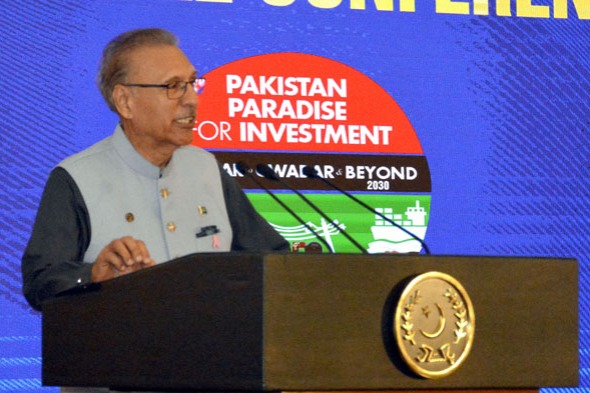