The world’s first comprehensive assessment of land health, released last week, should prompt global leaders and residents alike to take concerted action to address the “critical” condition of land degradation. The report, the result of a three-year assessment by the Intergovernmental Science-Policy Platform on Biodiversity and Ecosystem Services, deserves special attention in the age of social media era, where celebrity gossip and political scandals often steal the spotlight from real issues.

The intergovernmental platform, a global scientific group with 129 members including China, brought together more than 100 scientists to prepare the assessment for “better-informed policy making”.

China, which suffers from land degradation, is going all out to reverse the trend as it rams up building an “ecological civilization”. In its latest move, approved by the top legislature last month, China has set up a State Administration of Forestry and Grassland to strengthen the protection of forests, grasslands, wetlands and wild life.

One of the most unnerving findings of the report is that land decay, caused by unsustainable farming, mining, pollution, and urbanization, threatens to increase mass human migration to larger swathes of areas, raising the chances of conflicts.

Land degradation is already affecting the well-being of 40 percent of the global population, and in just over three decades, an estimated 4 billion people will be forced to live in arid areas, the report said. “By then it is likely that land degradation, together with the closely related problems of climate change, will have forced 50 million to 700 million people to migrate,” said Robert Scholes, an ecologist from South Africa and co-chair of the assessment. Declining land productivity also makes societies more vulnerable to social instability — particularly in aid areas, where “years with extremely low rainfall have been associated with an increase of up to 45 percent in violent conflict,” Scholes said.

Land degradation exposes more people to hazardous air, water and land pollution, particularly in developing countries. But despite the “critical” land degradation, there is a widespread lack of awareness of the problem, as many of those who benefit from overexploitation of natural resources are among the least affected by the direct negative impacts of land degradation, the intergovernmental platform report said. They therefore have the least incentive to take action.

China is among at least 112 countries that agreed by last September to make the UN Sustainable Development Goal of achieving land degradation neutrality by 2030 a national target for action, said a release from the UN Convention to Combat Desertification.

The report also gives proven ways to stop and reverse land degradation. It urges governments, the private sector, international organizations and individuals all to play a part. For example, it identifies the high-consumption lifestyles in the most developed economies, combined with rising consumption in developing and emerging economies, as the underlying drivers of land degradation. “If we don’t change lifestyles, consumption habits and the way we use land, then sooner or later we are going to destroy this planet. Looking for another one is not an option,” said Luca Montanarella of the European Commission’s Joint Research Center, another co-chair of the assessment.

The world needs to heed the report’s call for “urgent and concerted action” to counter land degradation, and pay special attention to its most important message — from the intergovernmental platform chairman Robert Watson: “Implementing the right actions to combat land degradation can transform the lives of millions of people across the planet, but this will become more difficult and more costly the longer we take to act.”

The author is deputy editor-in-chief of China Daily USA. huanxinzhao@chinadailyusa.com 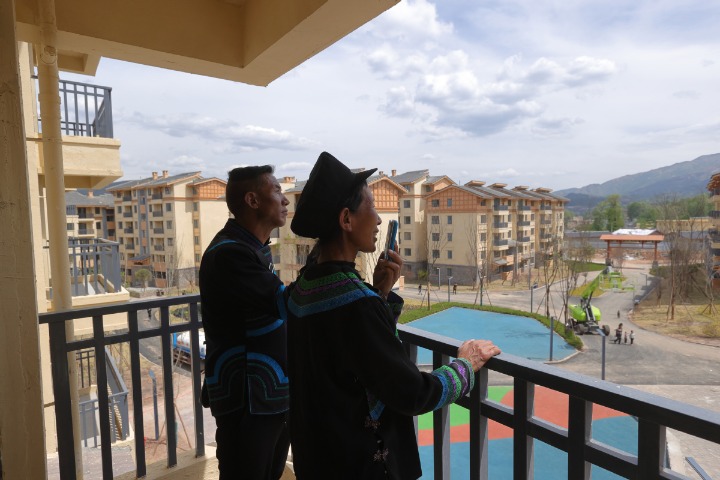 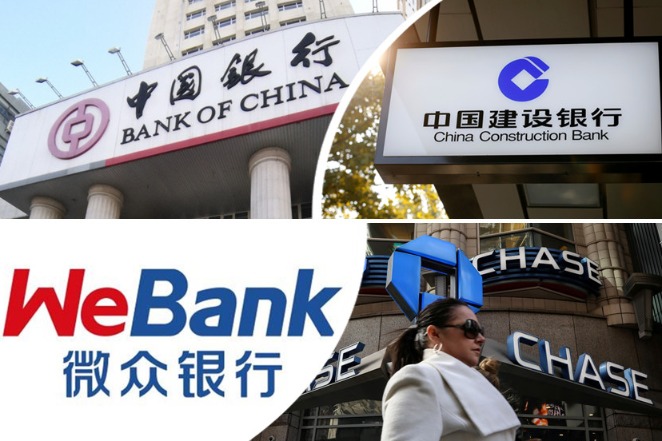 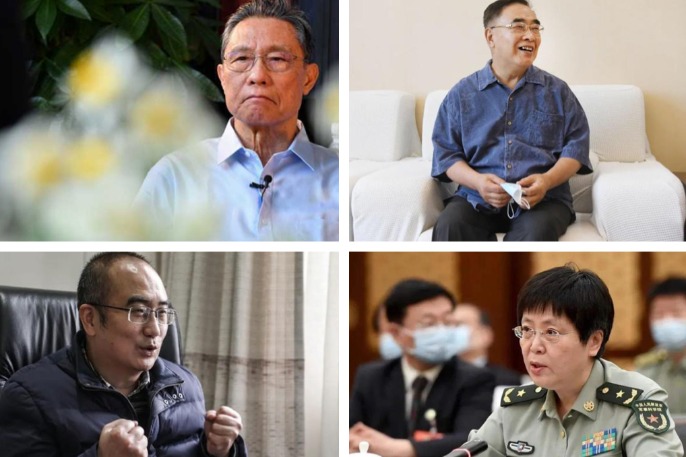 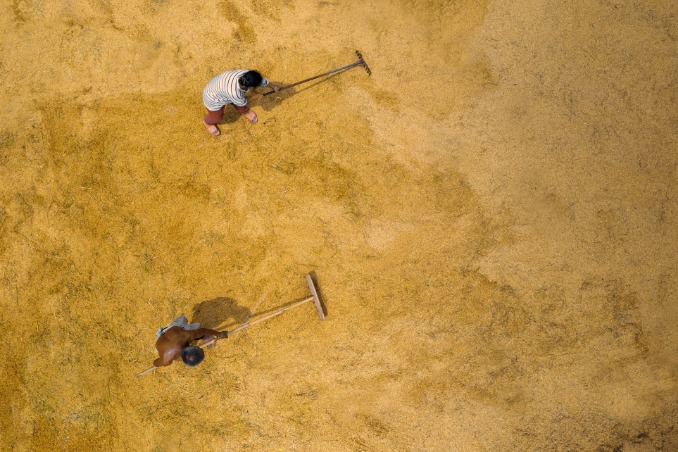 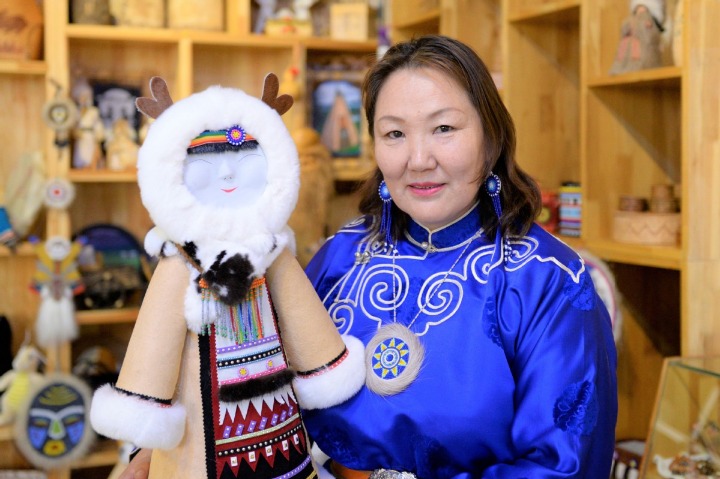 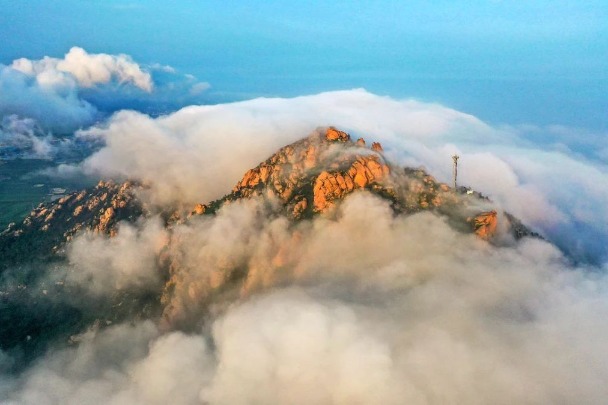 In pics: Spectacular cloud sea in Weihai
Most Viewed in 24 Hours
Forum trends