Even as the daily bloodshed continues in the almost seven-year-old Syrian civil war, the country is already planning for its eventual reconstruction.

Estimates of the cost of this massive enterprise vary. The government of President Bashar al-Assad says it will need $195 billion to rebuild. Staffan de Mistura, the United Nations special envoy, says the final figure will be nearer $250 billion, while other estimates range even higher.

With half the population displaced and millions still trapped by continued fighting, efforts are so far confined to relatively stable areas of the divided country.

Already, however, China is emerging as an important partner for the postwar era.

Qin made four trips to Syria in 2017, reflecting the Chinese companies' growing interest in participating in the postwar reconstruction of infrastructure such as roads and hospitals and the restoration of electricity supplies.

While insisting that the Syrian conflict can only be resolved politically rather than militarily, Beijing's policy has been to step up its humanitarian assistance during the course of the conflict.

Aside from direct humanitarian aid to Damascus and other contributions through international agencies, President Xi Jinping announced early last year that China was allocating just under $30 million in aid to help Syrian refugees and those who have lost their homes due to the conflict.

Syrian Ambassador to China Imad Mustafa said at the time of the Trade Fair that China had provided substantial support to Syria during the conflict.
And Xie Xiaoyan, the Chinese special envoy for Syria, was recently quoted as saying: "We will continue our assistance in keeping with our potential."
China has been increasingly focused on the Syrian issue in recent years, despite its caution about involvement in the politics of regions beyond its immediate sphere of influence, as, like others, it is concerned about cross-border terrorism.

President Xi told an Asia-Pacific Economic Cooperation meeting in 2016 that terrorism was the common enemy of humanity.

"China resolutely opposes terrorism in any form and resolutely fights against violent, terrorist, criminal activities that challenge the bottom line of human civilization," he said.

China also has a stake in the future of a region that stands at the crossroads of its ambitious Belt and Road Initiative.

As Xi told the Arab League the same year when describing China's role in the region: "Instead of looking for a proxy in the Middle East, we promote peace talks; instead of seeking any sphere of influence, we call on all parties to join the circle of friends for the Belt and Road Initiative; instead of attempting to fill the 'vacuum', we are building a cooperative partnership network for win-win outcomes."

During the past decade, China became the largest exporter to the countries of the Middle East and North Africa and, since 2010, has been the largest importer of the region's oil.

Addressing questions on China's Syria strategy, Foreign Ministry spokesman Geng Shuang explained China's new engagement in a November briefing.
"Too many people in the Middle East are suffering at the brutal hands of terrorists," Geng said. "We support countries in the region exploring a development path suited to their national conditions and are ready to share our governance experience, jointly build the Belt and Road and promote peace and stability through common development."

By helping with its reconstruction, China can help give the Syrian people hope in long-term peace and stability of their country. 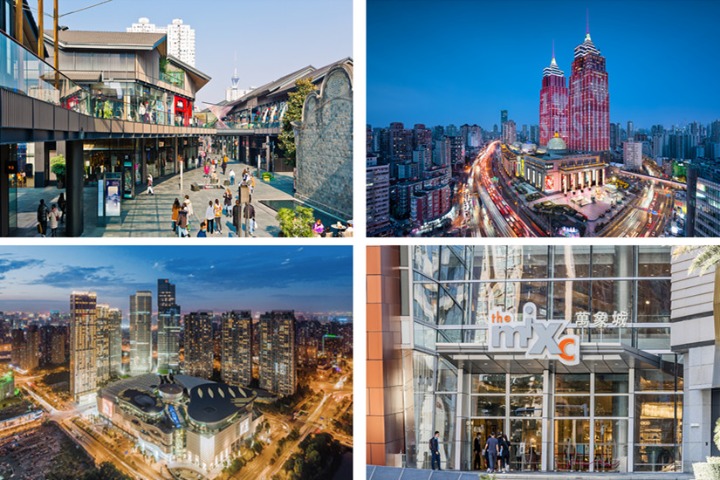 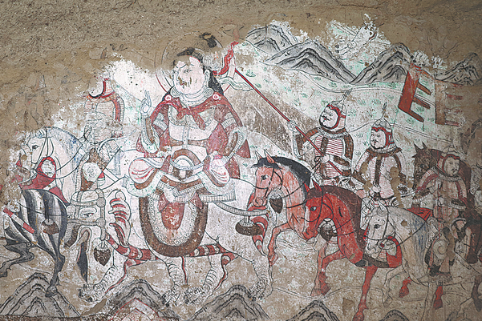 Land of the rising swan 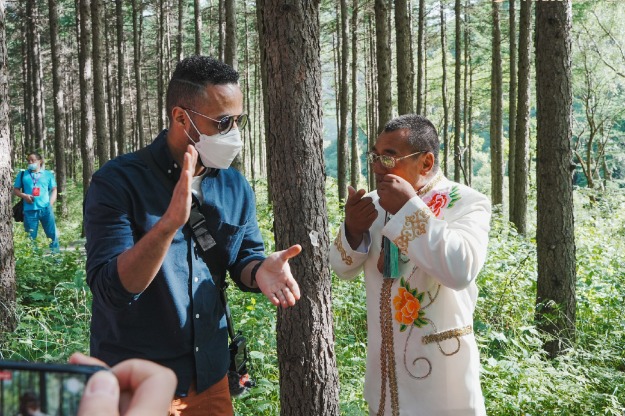 Time for reckoning in COVID-wake schema

Democratic or not, it is not America's call
China Views