Rights to those with HIV has to be protected

WORLD AIDS DAY, observed on Dec 1 each year, is an opportunity for people to unite in the fight against HIV and show their support for people living with the virus. Thepaper.cn commented on Saturday:

The annual World AIDS Day is a reminder of how the virus can destroy lives and raise awareness on how to prevent it from spreading. China has done quite well in making people understand it is a transmittable virus as well as the fact those who are HIV-positive have the equal right to employment. But it is too soon to say that discrimination against those with HIV/AIDS has been eradicated.

A Beijing security guard was reportedly told to leave his post after being diagnosed with the virus, and some 15 students with HIV, who had to sit their college entrance examinations in a separate room in June, have fallen victim to discrimination since entering college.

What happened to them goes against the national campaign to end discrimination. They are no different from others except for their disease, and should be allowed to study and work under normal circumstances. Moralizing to draw a line between HIV/AIDS patients and others does not make sense nor will it make things better.

Many living with such a disease work hard and pursue a decent, discrimination-free life. They deserve better care and the right to education, employment and marriage. Helping them is not just about developing new medicines and other cures but also safeguarding their legal rights. The way they are treated tells much about the country's sincerity in pursuing a more advanced civilization. 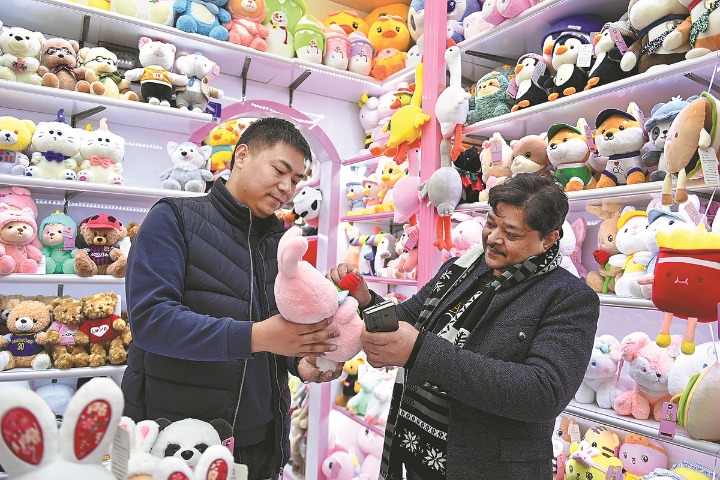 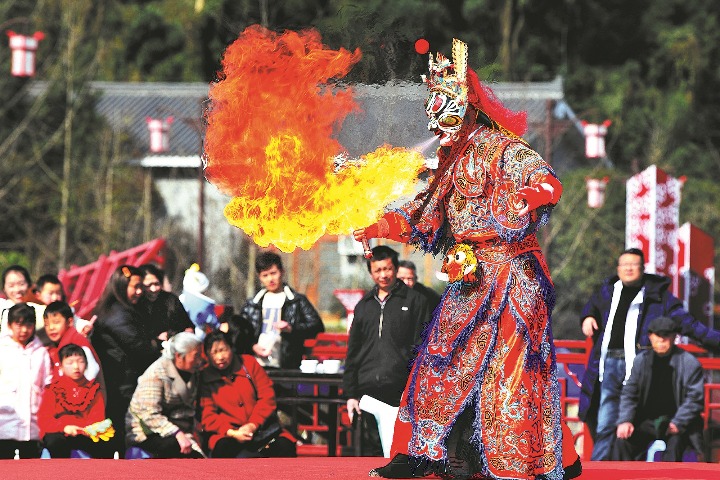 Bowing to US against China betrays EU interests