Chinese are ready for adventure, but is EU prepared to receive them?

Brussels' tiny Schumann Square, around which European Union institutions and embassies are nestled, may not be as famous as Beijing's Tiananmen Square, New York City's Times Square or Moscow's Red Square. But it has started drawing Chinese tourists, many of whom choose novel ways to reach there.

Several days ago, I happened to meet some kindergarten and primary school students and their mothers in the square. One of them shouted: "Look, a vehicle from China!"

What he seemed excited about was a "recreational" vehicle passing by slowly. In the vehicle were three painters from China, who were headed to Paris on the next leg of their cultural-exchange journey after having met with their Belgian peers.

Driving from Beijing, they were part of the Silk Road RV (recreational vehicle) cultural-exchange delegation, which is supported by Zhang Guozhong, a businessman-turned-museum curator on his third consecutive journey to Europe. Coincidentally, the kids were also on a painting-themed visit to Belgium, the Netherlands and France.

I have encountered equally inspiring travelers in Brussels in recent years. In February 2015, I met Lai Likun and his companion Zhang Hui, a university student in Beijing, who were in the middle of their global cycling tour that they had started in 2009. Now, they are preparing for their African adventure.

But if you thought only the young would be brave enough to take such odysseys, you'd be wrong. Last year, a retired Chinese couple from Beijing drove about 10,000 kilometers by car in about two months to meet their daughter in the EU capital. They spent half a year preparing for the trip and applying for visas.

Home to about 80 countries, Eurasia is massive and has a rugged topography. From Beijing to Brussels, it takes about 10 hours by flight. But many, such as the artists, the cyclists and the retired couple I met, are passionate enough to cover the distance by car, bicycle or sea, or even on foot.

They are eager to soak in the natural beauty of Eurasia and observe firsthand the diversity of languages and cultures. The retired Chinese couple could not speak any foreign language but still they managed to drive all the way from Beijing to their daughter's house beside the EU Headquarters. The artists, too, couldn't speak any other language except Chinese but they said "smiling faces" are the best goodwill sign in all corners of the planet.

Ten years ago, when I met a BBC journalist in Beijing, I was surprised to know that he chose to travel by train from London to Beijing to take up his new posting. In those days, many used to say the difference between China and Europe is reflected in the number of metro lines in Beijing and Shanghai, on the one hand, and London and Paris, even Rome, on the other. It seems that difference no longer exists.

Thanks to China's economic rise, more and more Chinese are traveling to Europe to explore European societies, cultures and lifestyles. And even though most of them prefer to fly, some choose to take the road journey. Europe must be well prepared to receive them. And apart from taking measures to make Europe a safer place, EU leaders should also work with their Asian counterparts to facilitate more people-to-people exchanges, for example, by simplifying visa application procedures.

Perhaps a group of a dozen or so countries along the Silk Road Economic Belt should start by considering the possibility of issuing a "Silk Road visa", similar to the EU's Schengen visa, which would be a groundbreaking move to increase travel between Asia and Europe. 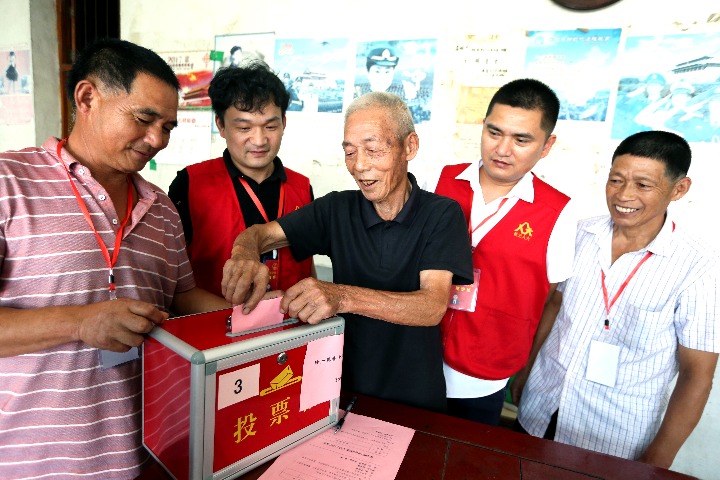 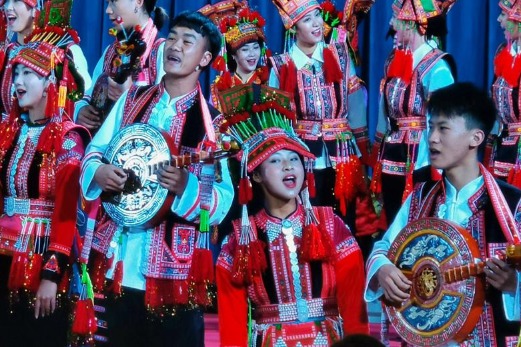 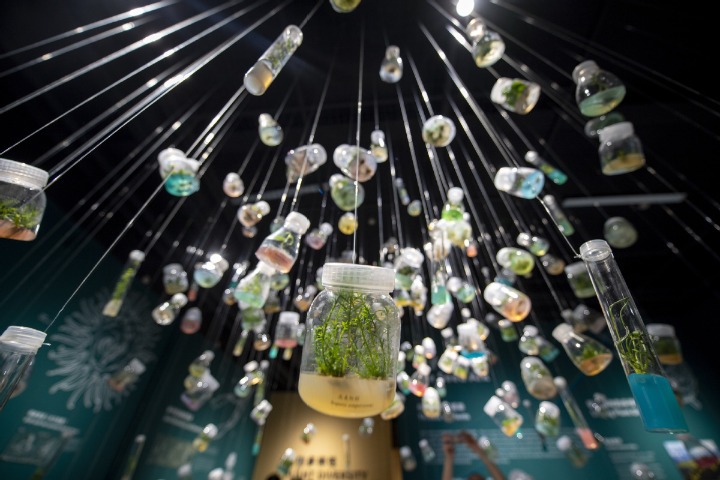 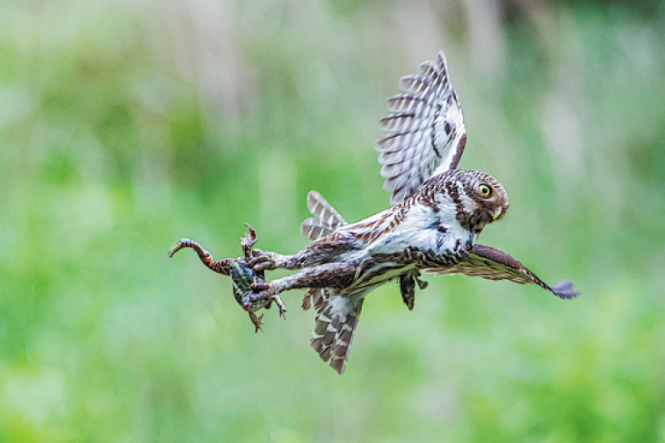 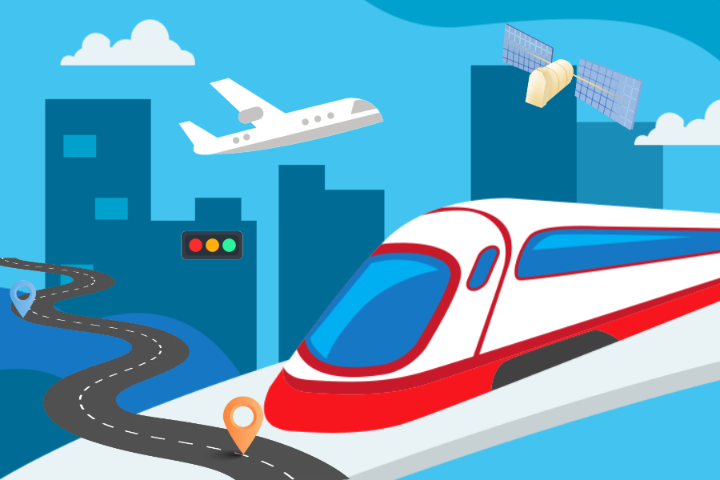